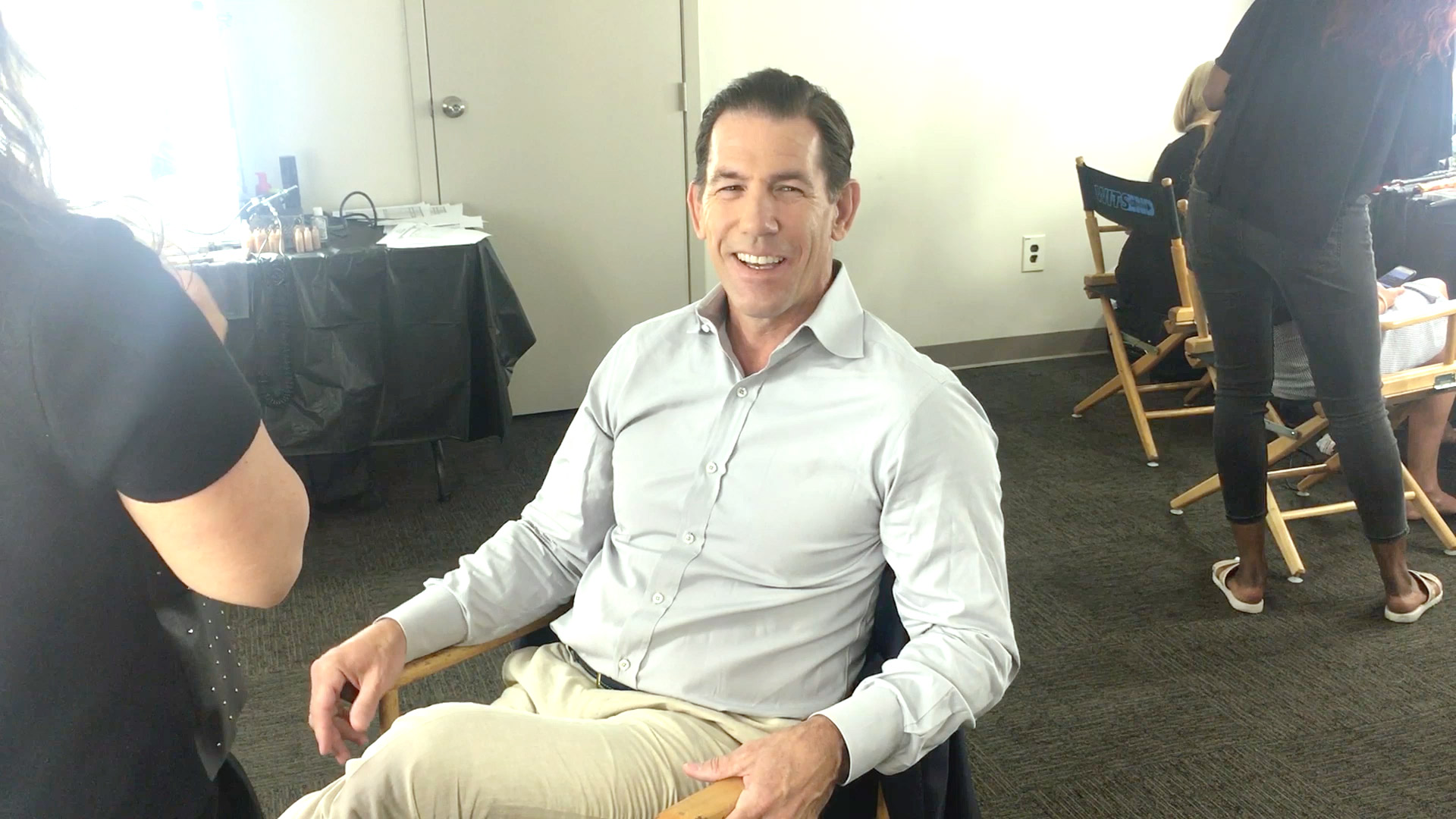 by AMY FEINSTEIN || With the ink now dry on a legal settlement involving former Bravo TV Southern Charm star Thomas Ravenel and his children’s ex-nanny, Dawn Ledwell – a new and awkward partnership has formed between these two, who are now poised to take on Bravo, its parent company NBC Universal and Southern Charm production company Haymaker.

The agreement, which kept the former South Carolina state treasurer out of court (and out of jail), requires him to be Ledwell’s wingman as she takes on the corporate giants in her civil suit – which claims NBC et. al. are at least partially to blame for the graphic sexual assault she claimed to have endured at the hands of Ravenel.

In the confidential agreement struck between Ravenel and Ledwell – which was shared exclusively by this news outlet – the erstwhile reality star and father of two is required to “cooperate with Dawn Ledwell in joining any proper cross-claims or third party defendants in the lawsuit or cooperating in the assertion of such claims against his co-defendants in a separate action.”

The former Ravenel family nanny would then be able to financially benefit from these legal endeavors “without any condition or dollar limit.”

But the agreement that brought these two former adversaries together might have shocked even the most experience sausage maker, as it featured Ledwell – who had originally described her assault in lurid detail, saying that her assailant had grabbed at her genitals, forced his penis into her face and asked her “do you like big dicks?” – and Ravenel, sitting on the same side of the negotiating table.

In order to seal this deal, Ledwell (above) had to walk back the language she used in her sworn affidavit to Charleston county police detective Chris Malinowski -saying that her recollection of the night’s events had “shifted over time,” and that she no longer believed “Mr. Ravenel intended to sexually assault her.”

In the original civil suit filed by Ledwell, Thomas Ravenel was a defendant, along with Haymaker, Bravo, NBC and the Comcast Corporation – the latter four of which were accused of being responsible for creating an environment for entertainment in which it was likely that Ledwell could be sexually or otherwise assaulted and abused, stating that “corporate defendants have created, permitted and encouraged Southern Charm plot lines that focus on alcohol, sexual encounters, and the concept that the male cast members, including Defendant Ravenel suffer from ‘Peter Pan Syndrome,’ and that they are just ‘Lost Boys’ and Charleston is their ‘Neverland.’”

The complaint added that the corporate defendants provided alcohol and
encouraged drinking during the shooting of Southern Charm.

Though Ledwell still asserts it was Ravenel who assaulted her, she essentially is saying that he was the weapon that the corporate defendants loaded, leading to her attack, and the former politician is backing the plaintiff up in her effort to hold them financially responsible for the mental and physical damage caused by the attack at the Charlotte Street home.

But while it’s clear what is in this deal for Ledwell, what is to be gained by Ravenel is more nuanced, and goes beyond an agreement which keeps him from spending any more time behind bars (he spent ten months in a federal prison on a drug charge over a decade ago). Though he is passing off any potential monetary gains to Ledwell, it appears as though Ravenel is using the lawsuit to get even with former friends and colleagues from his tenure on the Bravo series.

Ravenel has demonstrated animus for all of the above (and more) on his social media accounts and in various interviews over the five seasons of the reality series set in South Carolina’s picturesque Lowcountry – frequently calling the people and parties out by name.

“The queen of Southern gentility and the recent author on Southern etiquette has blocked me from Twitter and IG,” Ravenel wrote. “Just FYI.”

Ravenel has also taken shots at Cohen, suggesting on Twitter that the network was going to fire him because “Trump haters” were urging the firing of the disgraced politician.

“Can’t wait till the intolerant MSM, namely NBC Universal (parent company to Bravo), fires me for being a Trump supporter,” he wrote, tagging Cohen in the post.

Meanwhile, the former reality star blames his friendship with Altschul and Sudler-Smith for his downfall – and has even gone on rants attacking his younger male co-starts Shep Rose and Craig Conover, calling them names that probably reflect worse on Ravenel than his targets.

So, as Ledwell proceeds with her civil suit against the corporate entities behind Southern Charm with Ravenel as her wingman – corroborating her allegations against Bravo and companies (which include claims that in providing alcohol in a don’t ask, don’t tell atmosphere) – we are left to deduce that it was only a matter of time before a tragedy took place or someone was assaulted.

And with the criminal charges in his rear view mirror, Ravenel can now publicly add credence to the former nanny’s claims, testing the idea of liability on behalf of networks which present reality shows about people on the brink.

He is already doing that, in fact, with his affidavit referencing Southern Charm producers “encouraging participants to participate in public and private gatherings in which alcohol and other intoxicants were in copious supply.”

Also, there is a line in the agreement which could be the straw that breaks the camel’s proverbial back – and Ravenel’s testimony could conceivably put the corporate defendants in the hot seat now that Ledwell has let him off the hook.

That upon information and belief, Corporate Defendants [and previously Defendant Ravenel], have conspired with one another to deter the investigation of assaults committed by [now ex Defendant] Ravenel.

So with Ravenel facing no possible punishment, except perhaps in the court of public opinion, he is now required to support Ledwell’s accusations to the best of his ability – raising issues of liability and responsibility related to the networks and production companies behind some of America’s most popular reality television shows.

This case will likely be a trial balloon, determining who or what will be on trial in the next reality television civil case when things go wrong on- or off-camera. And whether Ravenel and Ledwell win or lose, networks should get ready for the fact that plaintiffs will always go after them, bypassing the actual guilty party for the defendant with deeper pockets.