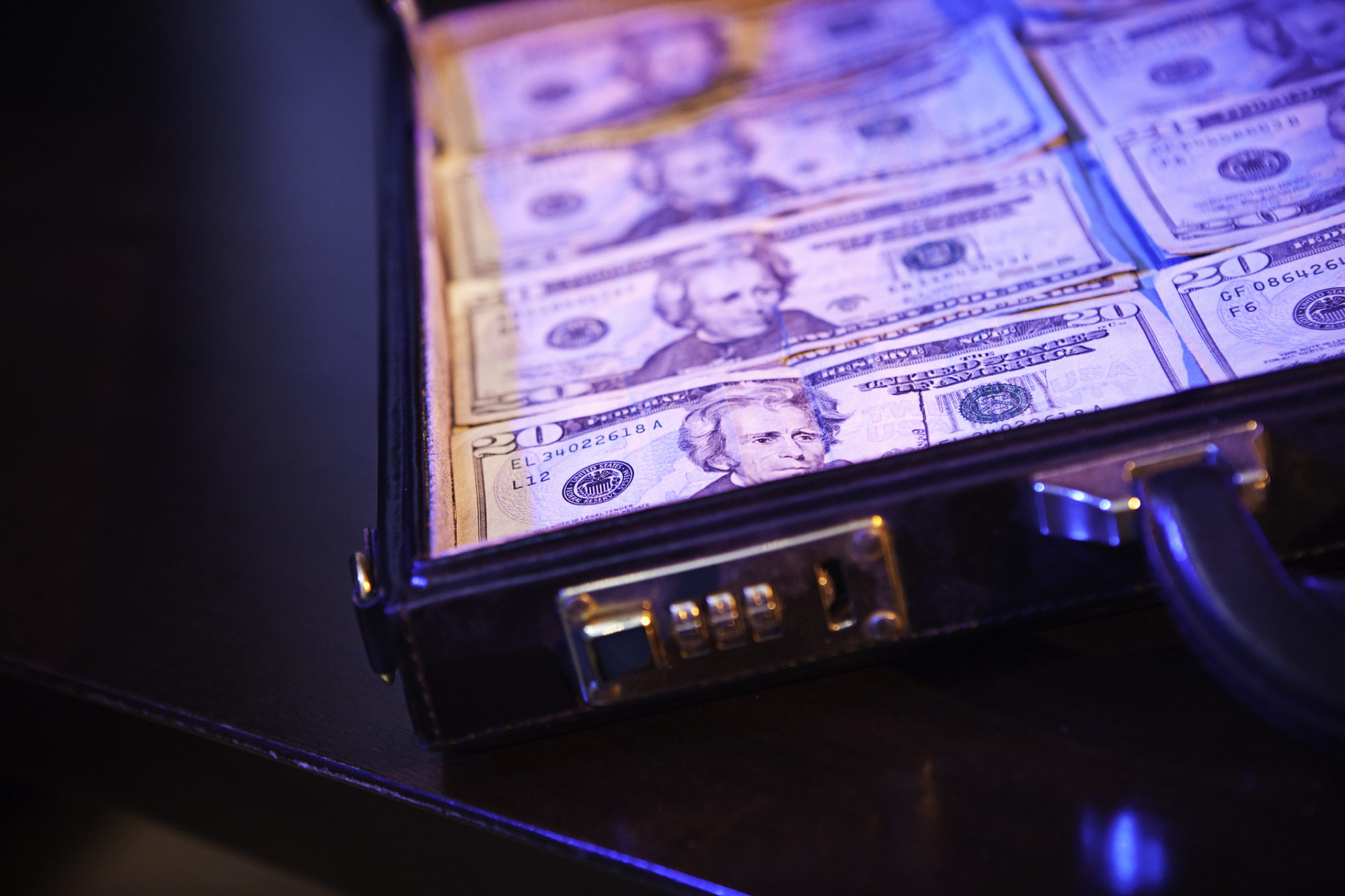 by AMY FEINSTEIN || Many of those following the protracted criminal case against former politician and disgraced Bravo TV Southern Charm  star Thomas Ravenel were shocked at the slap on the wrist he received after being charged with second degree assault of the family nanny, Dawn Ledwell. But new documents reveal the legal team behind Ledwell’s civil case – led by Ryan C. Andrews of the firm Cobb, Dill & Hammet – worked out a deal to dispose of the criminal charge behind the scenes.

In exchange for throwing his financial and legal weight behind Ledwell, Ravenel avoided jail time and got statement from the victim asserting that he didn’t intend to sexually assault her – which will undoubtedly aid him in his custody battle with former girlfriend Kathryn Calhoun Dennis.

In documents obtained exclusively by FITSNews, details of the confidential settlement struck between Ledwell’s civil attorney – in concert with Ravenel’s criminal and family law legal teams – was signed, sealed and delivered (with a bow?) to David Osborne, solicitor for the S.C. ninth judicial circuit, which investigated, arrested and indicted the former state treasurer on a second-degree assault charge.

In the agreement struck in July, it was made clear that the deal was not worked out between the prosecutor and Ravenel’s criminal attorney, Cameron Blazer, but rather with Ledwell’s personal lawyer – who is working on a contingency basis and who stands to benefit substantially as a result of the pending civil case Ledwell filed against Bravo, NBC Universal, Comcast and production company Haymaker.

The agreement was summarized in the document by the parties, with consent of Andrews, Ledwell’s attorney.

“While disclaiming liability for allegations that would support a prosecution for Assault and Battery in the Second Degree, Mr. Ravenel acknowledged that he made an unwarranted and unwelcome advance toward Ms. Ledwell in his home on January 25, 2015, and apologized for having done so. As part of the settlement, Mr. Ravenel agreed to assign to Ms. Ledwell any claims he may have against Bravo and others and further agreed to pay Ms. Ledwell’s attorney’s fees and contribute a sum of money to be donated in her name to People Against Rape.”

Readers will remember that FITSNews reported in May that Ravenel was himself suing Bravo and company after the network decided to terminate their working relationship with him. Ravenel was trying to block the network from mentioning his legal woes.

“Meanwhile, Ravenel is suing Bravo TV in an effort to keep the network from airing certain storylines related to him during Southern Charm’s upcoming sixth season,” FITSNews noted.

In addition to handing over any proceeds he may receive from his legal entanglements with Bravo, Haymaker, NBC and/or Comcast, Ravenel is required to “cooperate with Dawn Ledwell in joining any proper cross-claims or third party defendants in the Lawsuit or cooperating in the assertion of such claims against his co-defendants in a separate action.”

Ledwell (above) would be able to collect from these endeavors with Ravenel’s cooperation “without any condition or dollar limit.”

In the agreement, the former Ravenel family nanny also changed her verbiage when it comes to what was previously described as a violent sexual assault, now saying that her view of that night’s events had “shifted over time,” and while she is not retracting the details, she now does not believe that “Mr. Ravenel intended to sexually assault her.”

In a new affidavit, the victim now seems to throw Dennis under the bus, not only saying that she believes that Ravenel never meant to sexually assault her, but that she was compelled to come forward by Ravenel’s former partner and “other women,” who made her realize that the attack was a sexual assault, suggesting that the reality star was somehow behind the complaint, which will become an issue in next month’s custody trial in a Charleston county court.

Ravenel’s filing suggests that after the court learned of Ledwell’s revised affidavit, instead of giving Dennis the additional custody of the children she requested, they instead gave more time to the felon who served ten months in a federal prison on a cocaine-related charge in 2008.

Dennis has denied several times that she pushed for Ledwell to file charges against Ravenel, saying that she had heard the nanny’s story years prior, and never pushed for her to report the crime to the authorities, but states that she would tell any friend to tell police if they had been sexually assaulted.

But it wasn’t Dennis who was the victim’s outcry witness, according to the probable cause affidavit obtained by FitsNews, in which Ledwell explained that immediately after the attack, her minor daughter took photos of her intimate injuries which included cuts to her skin and bruises from between her thighs.

The further details in the affidavit were graphic.

The defendant pulled down the victim’s pants and said, ‘Show me your pussy,’ and began grabbing at the victim’s vagina. The victim crouched down to the ground to try and prevent further assault, and the defendant then put his penis in her face and asked, ‘Do you like big dicks?’ After escaping the assault, the victim called her then ex-husband and sister and told them of the incident, fled the scene and notified several family members of the incident.  Photographs were then taken immediately of the injuries to her neck and chest.

At the time of his arrest, Ravenel gave a blanket denial, saying that he had never behaved “ungentlemanly” towards a woman, suggesting that he didn’t know what Ledwell was talking about, despite an apology immediately after the attack at his Charlotte Street home.

“I’ve never assaulted a woman in my life,” Ravenel said.

Instead, in his affidavit, Ravenel now says that he clumsily tried to kiss Ledwell after coming home intoxicated, which led to her rebuffing him, but then “helped me upstairs to my room, offered me a back rub, and then left.”

Ravenel’s affidavit ends with the sworn statement that he has gladly made a charitable donation to the non-profit organization of her choice, saying “I have gladly done so.”

But a FITSNews source revealed that the donation may not have come entirely from Thomas Ravenel, but may have involved funds from his father, former U.S. congressman and state senator Arthur Ravenel Jr.

Despite clear conflict of interest questions raised by the above payment, Andrews will continue to represent Ledwell in her civil case against Bravo, NBC, Haymaker and Comcast – in which it is alleged that the corporate entities or their proxies were at least in part responsible for creating an environment in which alcohol and drug abuse were not only tolerated but encouraged.

And judging by his affidavit in connection with the plea deal, Ravenel will be a willing witness for the prosecution.

“Southern Charm producers sought to elicit entertaining story lines in a variety of ways, including encouraging participants to participate in public and private gatherings in which alcohol and other intoxicants were in copious supply,” he noted. “Numerous story lines revolved around the show’s stars, including Kathryn and me, being or appearing to be intoxicated.”

“This was encouraged, not discouraged, by producers,” Ravenel added.

by Will Folks
Will FolksSeptember 15, 2021September 21, 2021
South Carolina Politics