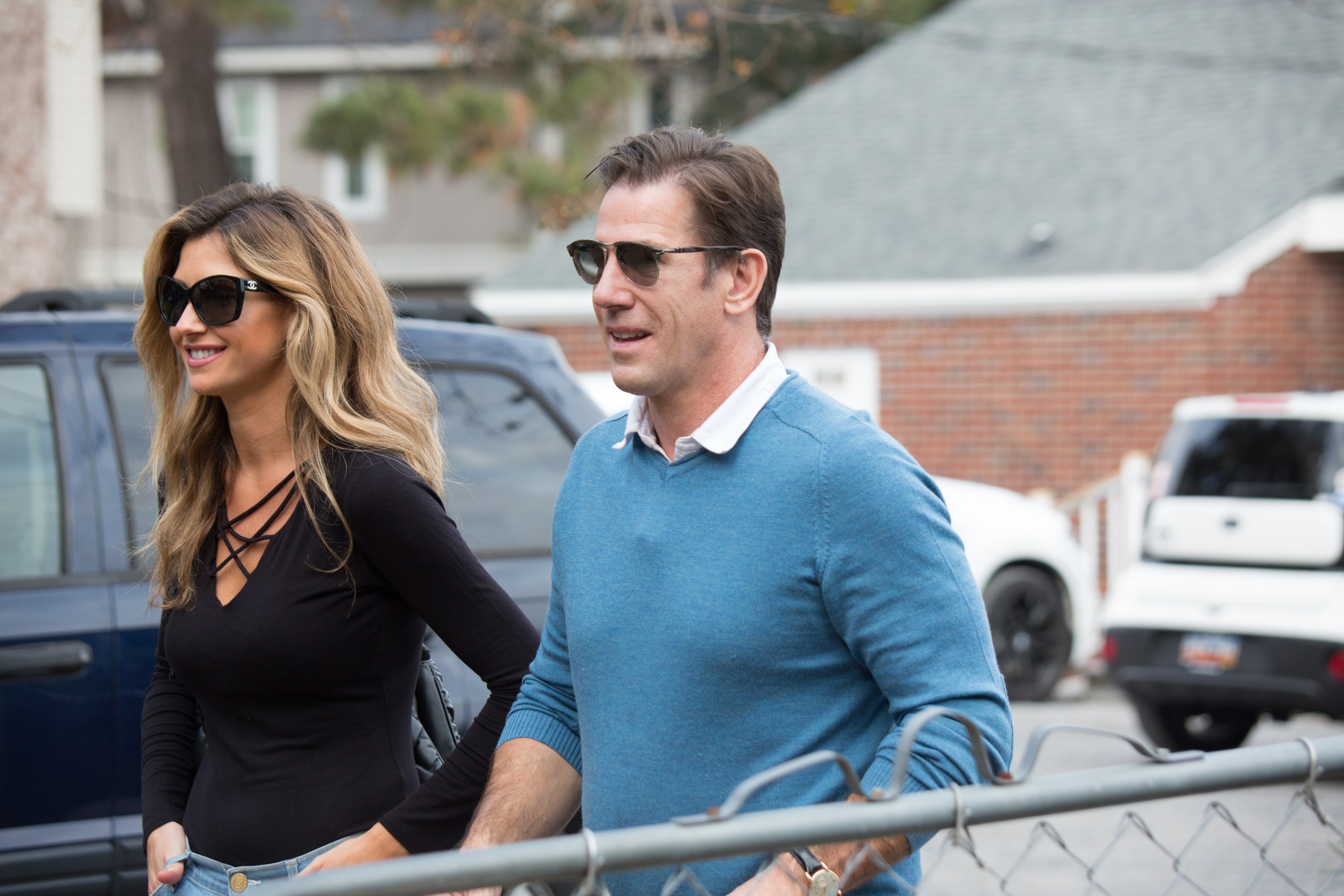 Chalk another one up for our network of sources …

As we exclusively reported last month, former reality television nanny Dawn Ledwell – the woman who kickstarted the police investigation that led to second degree assault charges being filed against disgraced politician Thomas Ravenel – has filed a civil action against multiple defendants in connection with the case.

Ravenel – the former star of Bravo TV’s Southern Charm – is named in the civil action, according to Radar Online.  So is NBC Universal, Comcast and Southern Charm’s production company, Haymaker.

According to the suit, the corporate defendants “created, permitted and encouraged Southern Charm plot lines that focus on alcohol, sexual encounters, and the concept that male cast members, including Defendant Ravenel, suffer from ‘Peter Pan Syndrome’ and they are the ‘Lost Boys’ and Charleston (S.C.) is their ‘Neverland.’”

Ledwell is seeking a jury trial and unspecified damages.

As we noted earlier this fall, “all the network appears to have done in response to the allegations was to issue a gag order to cast members prohibiting them from speaking publicly about the situation.”

Not only that, the suit alleged that “corporate defendants and Ravenel have conspired with one another to deter the investigations of assaults committed by defendant Ravenel.”

Ravenel, 56, is currently facing criminal charges in connection with an alleged January 2015 assault against Ledwell, who worked for the Lowcountry developer for several years and appeared on the first two seasons of Southern Charm.  Bravo fired him from the show in the aftermath of his September arrest, however Ravenel had previously stated that he was leaving the program.

Dawn (below) shared her story about the alleged assault exclusively with our guest columnist Amy Feinstein earlier this year. 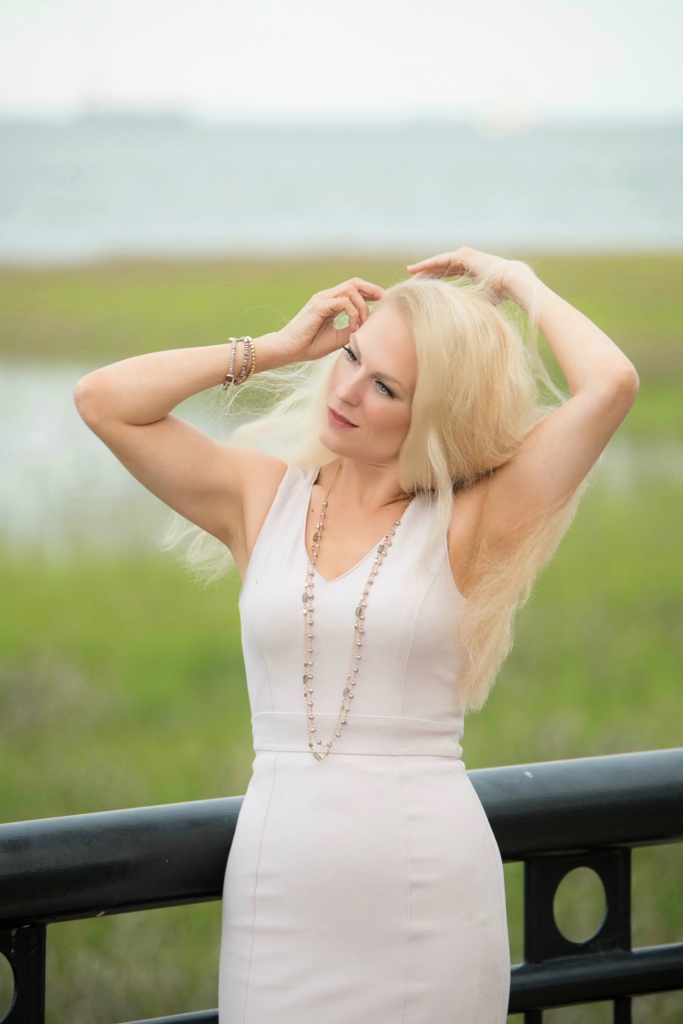 “This is the most difficult thing I’ve ever done,” she told Feinstein.

According to a probable cause affidavit issued along with the warrant for his arrest back in September, Ravenel is alleged to have “grabbed (Ledwell)’s hand and placed it on his penis before attempting to remove the (her) clothing.”

“While (Ravenel attempted) to remove (Ledwell)’s clothing, (her) underwire bra cut into her skin and her shirt wrapped around her neck, which caused (her) to struggle to breathe,” the affidavit continued.

Neither Ravenel nor his attorney, Cameron Blazer, have commented for any of our reports since April – which is when we exclusively reported on a civil settlement reached in connection with another alleged sexual assault involving Ravenel.

At the time, Ravenel issued a blanket denial against any such charges.

“I’ve never assaulted a woman in my life,” he told us.

Ravenel made a similar claim in a December 2017 interview with Charleston, S.C. based independent journalist Quintin Washington.

In that conversation, Ravenel told Washington he would never “behave ungentlemanly” toward a woman.  However, he also extensively discussed “secret settlements” related to sexual assault claims – similar to one he allegedly entered into in 2016 with a 53-year-old Florida woman.

Curiously, Bravo TV tried to get Washington to remove this interview from the internet.  To his credit, the independent journalist refused.

Ravenel is involved in a number of legal dramas these days.  In addition to the criminal and civil actions involving Ledwell, he is reportedly involved in a civil matter related to Luzanne Otte – a California canon lawyer he briefly dated.  On top of that we are told his custody battle with Southern Charm star Kathryn Calhoun Dennis – which was temporarily resolved last year – is about to heat up again.

Elected treasurer of South Carolina in 2006 (at the age of 42), Ravenel was forced to step down the following year after being arrested on drug charges.  He ran unsuccessfully for the U.S. Senate in 2004 as a Republican – finishing third in a GOP primary election.  In 2014 he ran as a petition candidate for the U.S. Senate, finishing a distant third place in that year’s general election.

Prior to his 2007 arrest, Ravenel was viewed as one of the rising stars of the South Carolina Republican party.