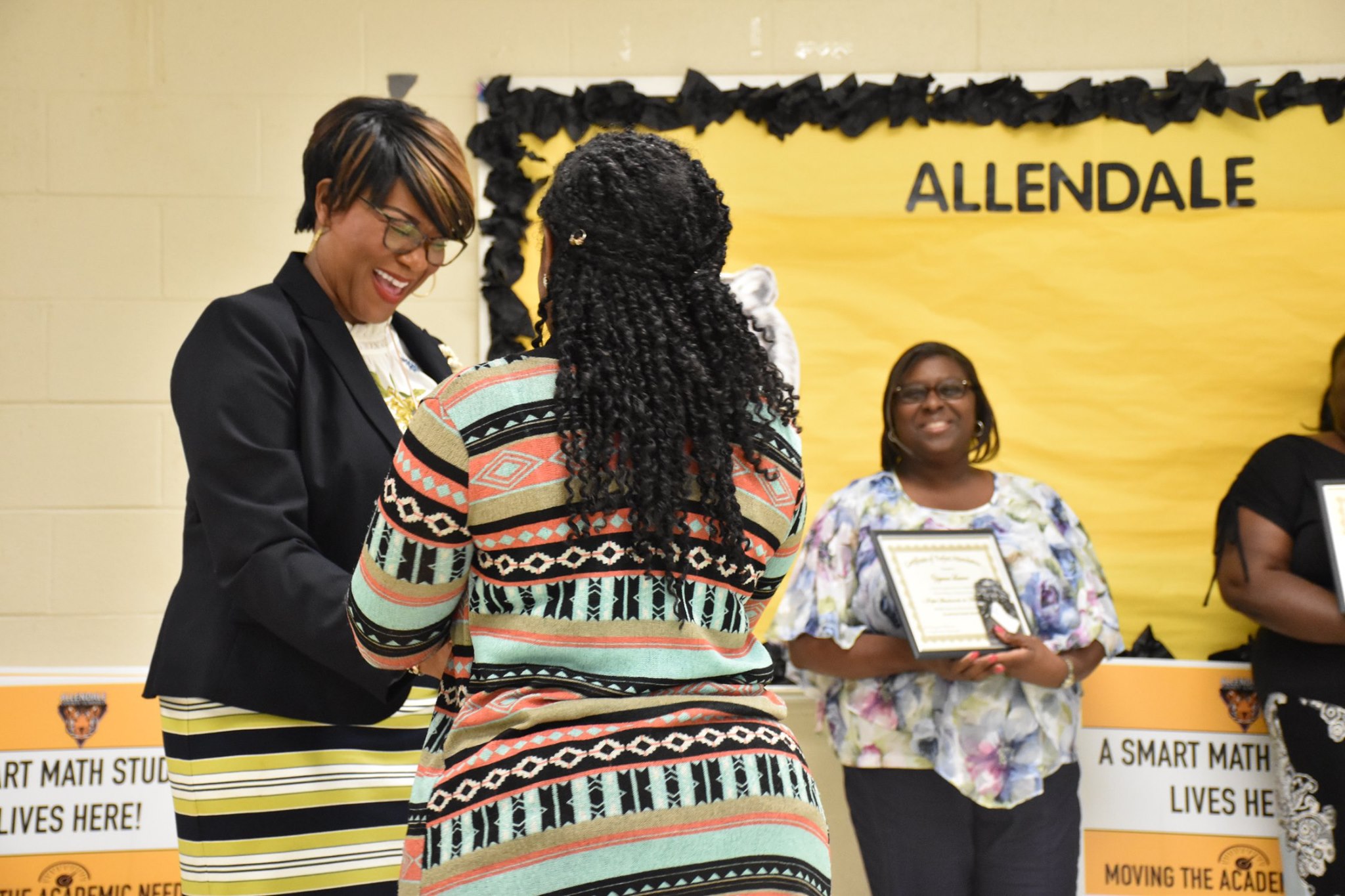 Earlier today, this new outlet reported on a yet-to-be-detailed cyber attack targeting the underperforming Allendale county, South Carolina school district. As we were in the process of gathering additional information about this attack, we received a scathing message from the district’s superintendent, Margaret Gilmore, taking umbrage to our characterization of her school system – and demanding that we correct allegedly “falsified” information provided to our readers.

“I would like to refute this first statement you reported in your media outlet,” Gilmore wrote. “Allendale County Schools is no longer UNDERPERFORMING. As a matter of fact, none of our schools are on the priority list anymore and the district continues to (sic) improvement and tremendous gains each year. If you choose to report about Allendale, please get the facts correct and accurate. This school district has made tremendous gains within the last two years and I refuse to let anyone falsify these improvements. I need you make these corrections in your article, please.”

Before addressing the substance of Gilmore’s claims, we actually would like to take a moment to correct something … her grammar. We will begin with what we can only assume was the inadvertent omission of the word “show” in the sentence referencing how her district “continues to improvement and tremendous gains each year.”

Also, we would call Gilmore’s attention to the word “schools,” which the last time we checked was a plural noun – meaning it required modification by “are,” not “is.” Like this …

The problem for Gilmore, though, is that Allendale county schools in fact are still underperforming – despite the S.C. Department of Education (SCDE) taking over this district back in 1999 (and again in 2017) owing to its chronic failure to educate the children entrusted to its care.

Similarly, according to the latest SCDE data only 19.4 percent of Allendale students met or exceeded state mathematics standards – compared to 45.1 percent statewide.

Don’t believe us? Take a look for yourselves …

Seriously … what are we missing here?

If that isn’t “underperforming,” we don’t know what is …

As part of our ongoing commitment to advancing the marketplace of ideas on all of the issues we cover, this news outlet has a longstanding open microphone policy. In other words, if Gilmore wishes to address our readers and provide them with information in support of her claims – or refuting the SCDE data – we are happy to publish anything she submits. And publish it unedited and unfiltered, too.

Having said that, we believe we were completely justified in our assertion that these schools are “underperforming” – especially when you consider we are comparing them to South Carolina’s statewide government-run system, which is widely regarded as among the worst in America (despite perpetual funding increases).

Based on the data, we see nothing to support Gilmore’s claim that we “falsified” alleged academic improvement in Allendale – a particularly sinister phrasing – nor do we see anything to suggest our “underperforming” claim was in any way inaccurate.

Accordingly, we will not be issuing the correction Gilmore sought in her message to us – although we would once again extend to her an invitation to show us where we may be in error.