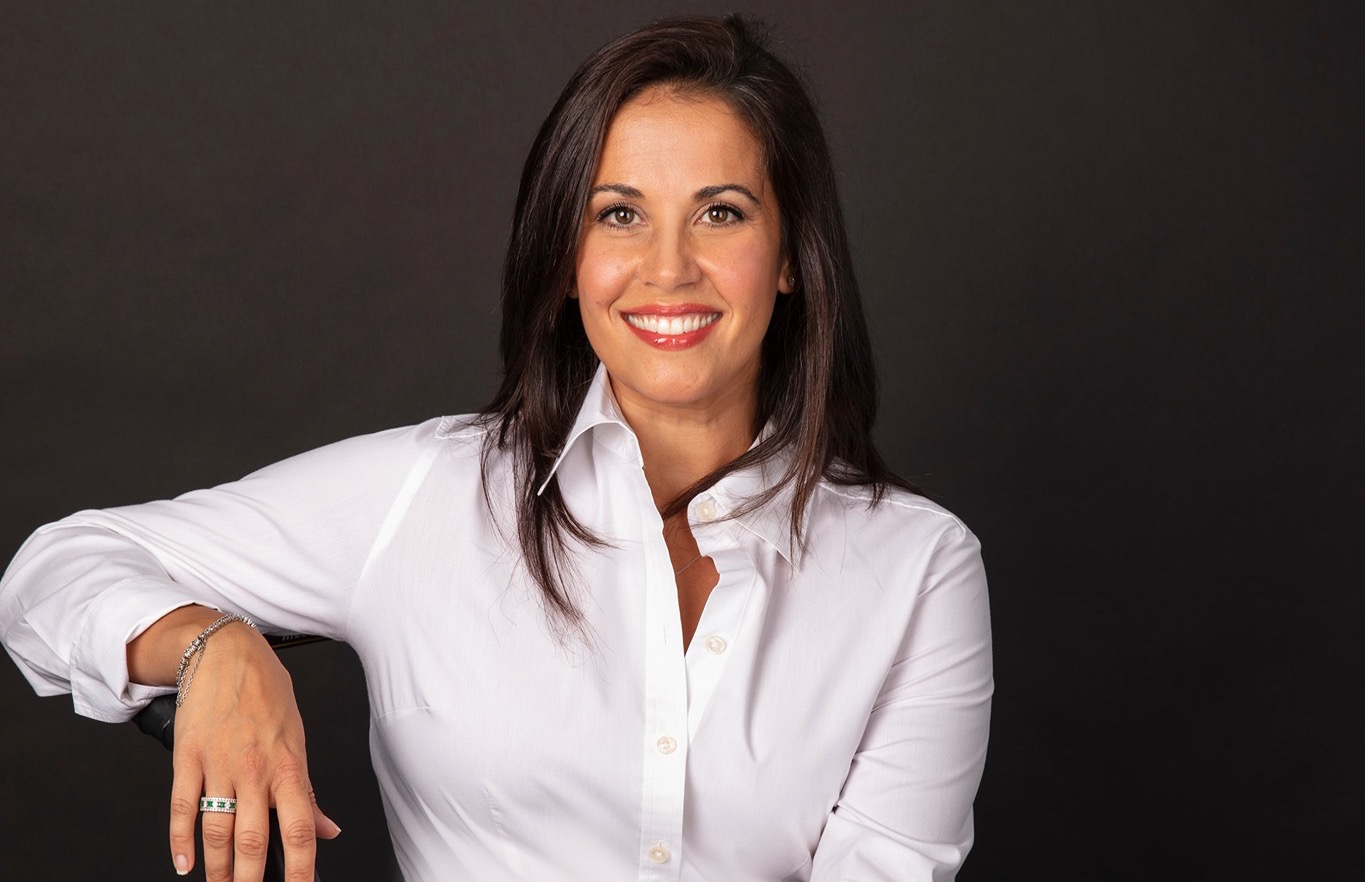 For starters, Democratic incumbent Joe Cunningham – who was supposed to be among the most vulnerable members of congress – has been on the receiving end of some unexpected GOP and conservative support, reconfiguring the calculus in this definitional “swing” district.

This surprising support has provided Cunningham with a significant boost among independents and left-leaning GOP voters – and national and state Republicans have done nothing to offset it.

Meanwhile, most of the would-be GOP candidates for this seat – both well-known and lesser-known aspirants – have declined to run.

Which may have been the smart move …

Based on what we have seen, she should be.

Walls, a certified public accountant, won her current office in 2014 after serving for four years as deputy treasurer. In 2015, her first year in office, she was named “office holder of the year” by Thomson Reuters for “having achieved excellence in planning, leadership and service” in Beaufort county. The following year, the SCGOP awarded Walls its top local government honor for “outstanding service to Beaufort County through the exemplification of conservative principles in public office.”

During Walls’ first four-year term, Beaufort’s budget was trimmed by 13.6 percent and actual expenditures were reduced by 12 percent. She also saved taxpayers an estimated $13,000 when Beaufort became the first local treasurer’s office in South Carolina to implement an eReceipt program that provided paid receipts to taxpayers electronically. Another $62,000 was saved working in collaboration with the S.C. Department of Motor Vehicles (SCDMV) to provide motor vehicle receipts on the county’s behalf.

Walls (above) has done all the little things right … negotiating lower credit card fees for county purchases, transitioning to paperless processes (including an electronic “receipting program” for county departments) and streamlining payment systems across county government.

While not “sexy,” the result has been an uptick in efficiency and, as noted, a reduction in unnecessary taxpayer expenses.

If you are thinking to yourself “this is exactly what is needed right now at the state level,” you would be 100 percent correct.

State government in South Carolina is wildly inefficient and unaccountable, and until a new generation of leaders with strong fiscal moorings, innovative ideas and a genuine concern for the best interests of citizens and taxpayers (as opposed to their own interests) comes along – nothing will ever change.

Is Walls one of those leaders? We think so … as does state senator Tom Davis, the top fiscal conservative in all of state government. A longtime Walls’ supporter, Davis told us the Beaufort treasurer is “very bright” and has a bright future ahead of her at the state level if she chooses to run.

When will she run, though? And if so, when? And what office would she seek?

Stay tuned … we have spoken with several Palmetto politicos who are actively courting Walls as a statewide candidate sooner rather than later. We will be sure to update our readers in the event we hear something definitive related to her future plans.