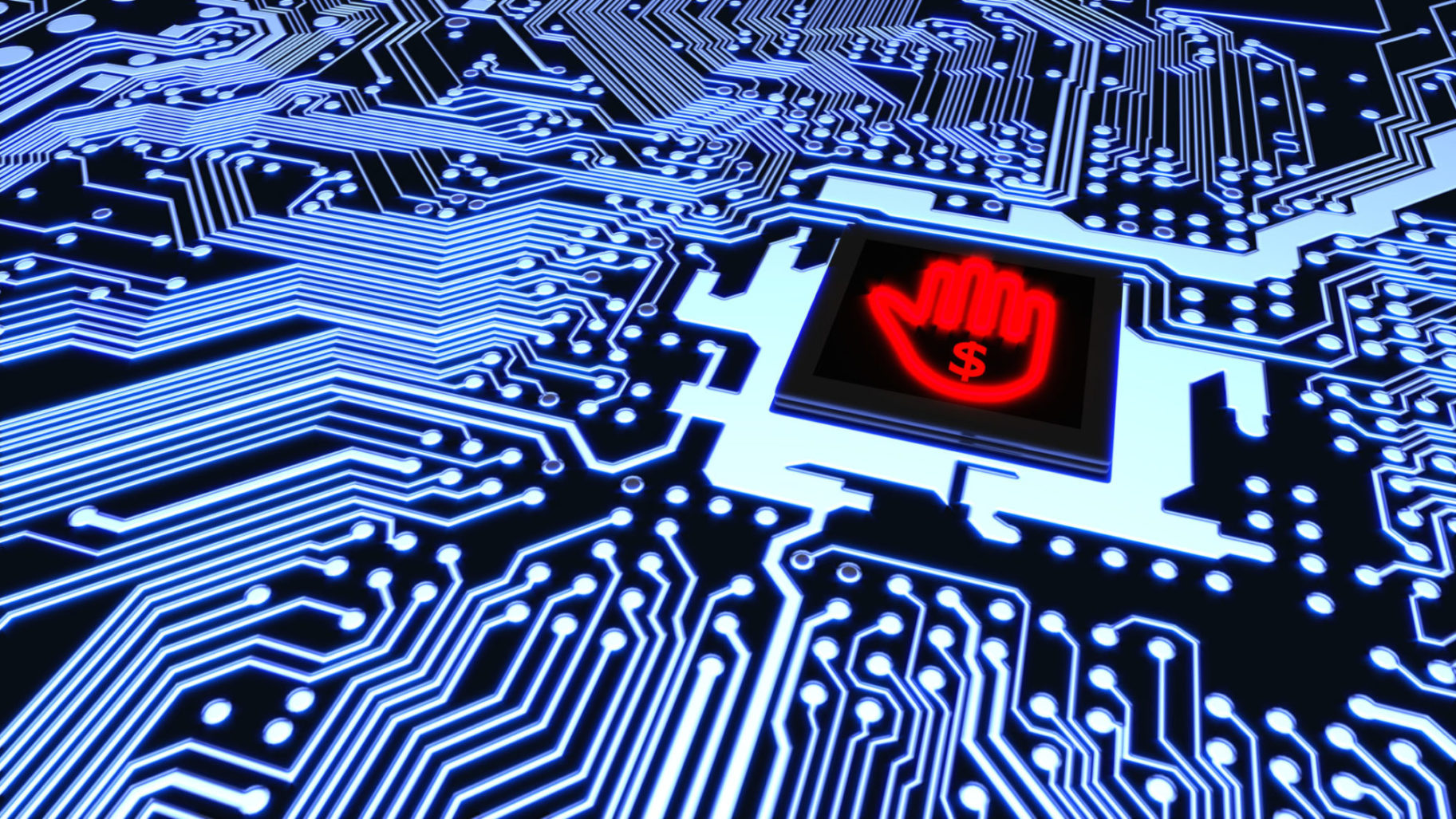 A reported “cyber intrusion” at a rural government-run school district in South Carolina was a ransomware attack, multiple local sources with knowledge of the situation tell this news outlet. And while it remains unclear what information was stolen – or how much is being sought as “ransom” – parents have grown increasingly concerned by the district’s ongoing silence related to the issue.

As we exclusively reported eleven days ago, a “cyber intrusion” reportedly took place at the Calhoun county school district – which serves an estimated 1,800 students and is headquartered in St. Matthews, S.C., roughly thirty miles southeast of the state capital of Columbia.

As we noted in our report, parents were alerted to the incident via a recorded phone message from deputy district superintendent Ferlondo Tullock. That message informed them that personal information in possession of the district may have been “compromised” – and that they should take precautions to protect themselves.

No elaboration was provided, nor were parents advised as to what sort of “precautions” they should take.

A transcript of Tullock’s call obtained by this news outlet referenced a “software virus that may affect the security of personal data.”

“We are providing this call to ensure that you are aware and are taking the necessary steps to protect your personal information,” Tullock said in the call.

More than a week-and-a-half later, the district has yet to communicate anything about the incident in writing – either to parents or to the local media, which we are told has been in no hurry to cover the story.

As we noted in our report, agents of the S.C. State Law Enforcement Division (SLED) are investigating the intrusion with assistance from the federal government. According to our sources, that assistance is coming via the U.S. Secret Service – which operates a nationwide network of computer crimes task forces as well as National Computer Forensic Institute (NCFI) in Hoover, Alabama.

What are they looking for? Good question …

According to our sources, SLED and Secret Service forensic analysts will comb through data from the district’s computer servers to see if they can identify when, where and how the rumored ransomware attack took place – although that process could take a significant amount of time given the massive amounts of data involved.

In the event we receive some sort of timetable on these efforts, we will be sure to pass along that information to our readers …

In the meantime, we would encourage district officials to share what they can about this incident with the public. Parents are understandably apprehensive, and the ongoing lack of communication from those responsible for safeguarding this information is fueling fear within the local community.

Developing effective strategies to prevent/ deal with such attacks is going to be increasingly vital in the years to come as ransomware attacks and other cyber intrusions against government targets are on the rise. Just last week, we reported on another rumored cyber attack in Jasper county – one which was also alleged to have included a ransomware component.

SLED is investigating that incident as well … and we hope to have an update on that situation soon.