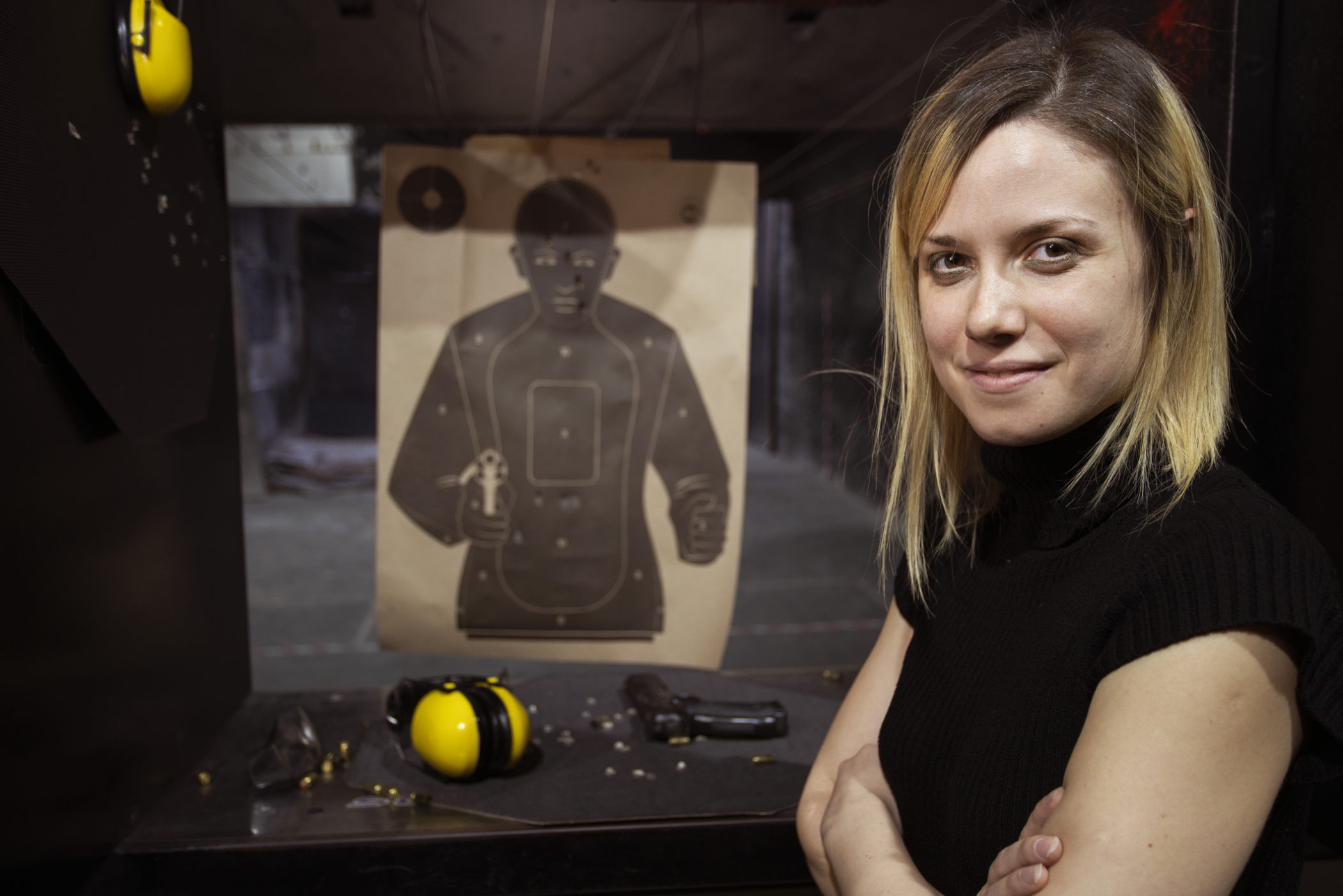 Six years ago, this news outlet excoriated the South Carolina Law Enforcement Division (SLED) for presiding over “unconscionable delays” in its administration of the Palmetto State’s concealed weapons permit (CWP) program. One of our readers who personally experienced these delays reached out to us in frustration, chiding SLED for its “intentional infringement” on his Second Amendment rights.

“Using the online renewal; you cannot renew your CWP until you are within ninety days of the expiration,” he wrote. “There is also no mention on the website that the timeframe is currently the full ninety day period by default. This essentially means that even if you renew your permit on the first day possible, and they process ‘as scheduled’ on day ninety, you are legally prohibited from carrying until it arrives in the mail.”

SLED’s response? The agency posted a notice to its website acknowledging that “processing is taking the full ninety days on both new and renewals.”

“Please know that we are processing all applications as quickly as possible, while maintaining the quality of background (check)s required by law,” the agency’s statement continued. “Your patience is greatly appreciated during this time.”

SLED may have requested the patience of CWP holders across the Palmetto State, but it did not receive it …

The lengthy delays and inefficiencies associated with its antiquated system created a public relations nightmare for the agency. Meanwhile, the bureaucratic backlog created needless headaches for hundreds of thousands of CWP holders in the Palmetto State, many of whom did not mince words in deriding the “cumbersome” process.

Thankfully, that was then …

On May 1, 2018, SLED implemented a new “streamlined” CWP approval process called “EasyPath” that has drawn rave reviews for its ease of use – and for dramatically reducing turnaround time for permit renewals and replacements.

In January the new system took it to the next level, adding new permit applications to its list of online offerings. While new applications still require an in-person visit, these meetings can now be scheduled online – with users submitting all of their paperwork ahead of time.

Created by private sector provider IdentoGO as part of a statewide contract with the S.C. Department of Administration (SCDOA), “EasyPath” allows users to submit all of their CWP renewal or replacement paperwork online – enabling “real-time background check results.”

And for users who prefer a paper-based system, that option remains available to them on the new website. Best of all, SLED has not raised the $50.00 fee associated with CWP permit applications or renewals – both of which are good for five years. The fee for replacement permits also stayed put at $5.00.

And yes, the new system allows for payments to be processed online.

SLED began managing CWP permits in 1996. As of this writing, there are an estimated 486,887 CWP card holders in South Carolina.

When SLED began retooling its CWP system in 2011, new permits took an average of ninety days to process while renewals took anywhere from 30-60 days, on average. And as we noted at the outset of our article, during periods of heavy activity the agency was simply overwhelmed by demand – pushing the renewal time frame to ninety days (or beyond).

That is a night and day change, people.

“This new system has dramatically increased our capability to turn around CWP submissions in a timely manner, thus allowing SLED to deliver better service to the citizens of our state,” SLED chief Mark Keel told us last week.

Keel (above) cited a letter of appreciation he recently received from a CWP holder whose permit renewal was turned around the same day.

This news outlet routinely criticizes government agencies for their failure to operate efficiently on behalf of citizens and taxpayers – and SLED has found itself on the receiving end of such criticisms in the past. In this case, though, tremendous credit is due to Keel and his agency for recognizing a problem, figuring out how to solve it and implementing that solution … efficiently.

That is the definition of good government, and in this case it has a direct and positive impact on hundreds of thousands of Palmetto State residents seeking to exercise one of their most vital constitutional liberties.

Interested in obtaining a CWP for yourself? Log in here or visit your local firing range for more information …