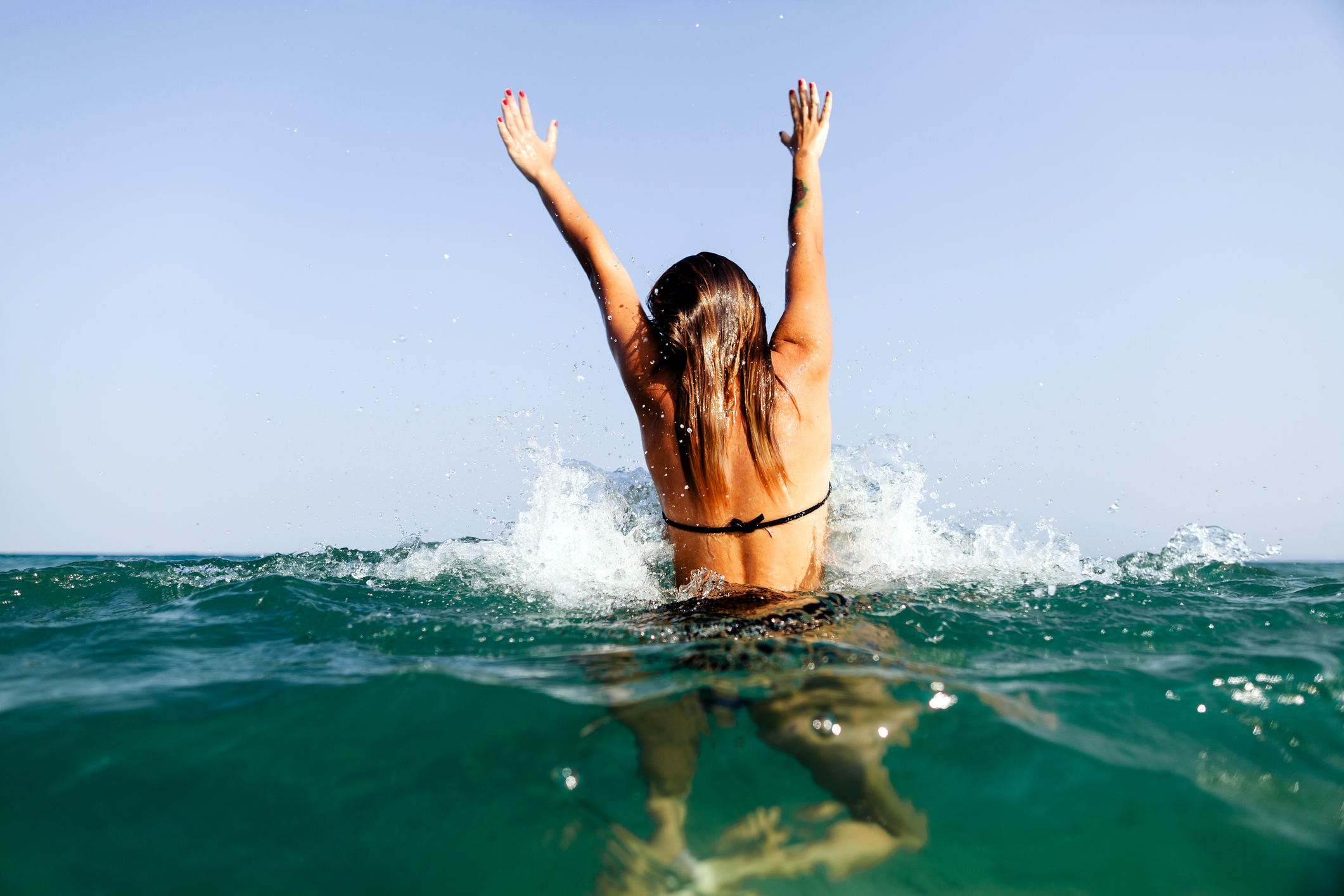 After a major drop-off in 2018, the slowdown in South Carolina’s tourism industry appears to have extended into 2019.

Through the first three months of the year, the industry is expanding at an anemic 0.5 percent rate compared to last year at this same point. And remember – tourism only grew at a 1.6 percent clip in 2018, which was down from its 4.6 percent growth rate the previous year.

So this is a drop-off from an already weakening position …

These percentages, incidentally, refer to RevPAR – or “revenue per available room” – which is the key tourism metric. They are released on a monthly basis by the S.C. Department of Parks, Recreation and Tourism (SCPRT).

While RevPAR is still in green (i.e. positive) territory for the year, its March 2019 print of $77.79 was down 1.4 percent from last March. Obviously, the trend lines for this metric are something we will be keeping a close eye on as spring rolls into summer – i.e. the “make or break” months for the industry.

From a revenue perspective, accommodations tax collections from January business (reported in February) totaled $3.2 million – which was up 8.8 percent from January 2018. However admissions tax collections from February business (reported in March) totaled only $2.2 million – which was down 6.3 percent compared to February of 2018.

Our view? As much as we wish it were otherwise, we believe these numbers show a sustained slowdown in growth at a time when the American economy is supposed to be booming.

And again, that leads us to believe South Carolina’s ongoing failure to diversify as a vacation destination is continuing to serve as a headwind against expansion.

But whether the tourism industry is waxing or waning, state and local taxpayers in the Palmetto State will continue to subsidize it to the tune of tens of millions of dollars a year – expenditures we wholeheartedly rebuke.

Continuing to pass along such costs to the taxpayers is unfair … especially given the rampant corruption accompanying such expenses.