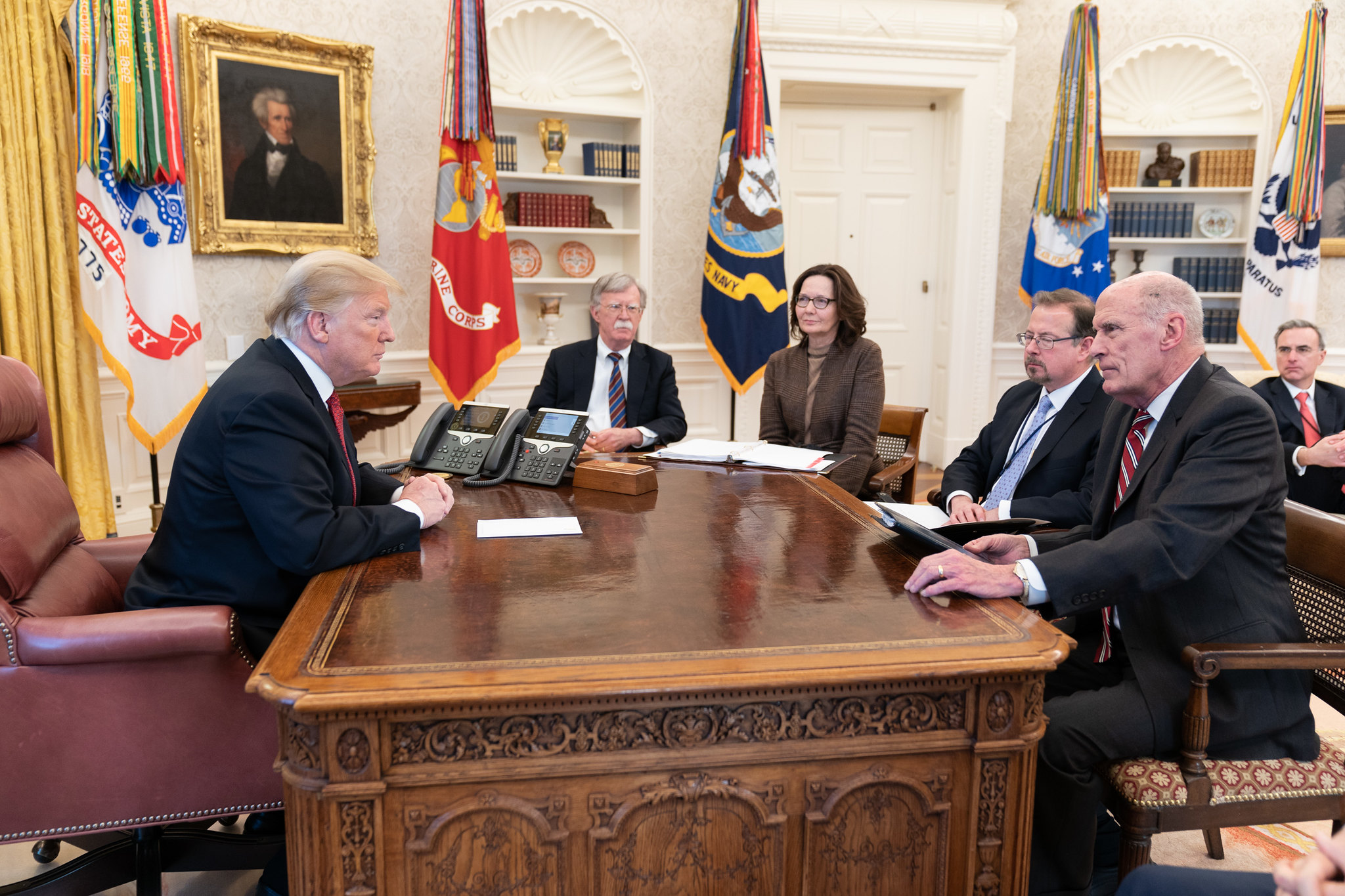 by RON PAUL || You don’t need to be a supporter of President Trump to be concerned about the efforts to remove him from office. Last week House Speaker Nancy Pelosi announced impeachment proceedings against the President over a phone call made to the President of Ukraine. According to the White House record of the call, the President asked his Ukrainian counterpart to look into whether there is any evidence of Ukrainian meddling in the 2016 election and then mentioned that a lot of people were talking about how former US Vice President Joe Biden stopped the prosecution of his son who was under investigation for corruption in Ukraine.

Democrats, who spent more than two years convinced that “Russiagate” would enable them to remove Trump from office only to have their hopes dashed by the Mueller Report, now believe they have their smoking gun in this phone call.

It this about politics? Yes. But there may be more to it than that.

It may appear that the Democratic Party, furious over Hillary Clinton’s 2016 loss, is the driving force behind this ongoing attempt to remove Donald Trump from office, but at every turn we see the fingerprints of the CIA and its allies in the US deep state.

In August 2016, a former acting director of the CIA, Mike Morell, wrote an extraordinary article in the New York Times accusing Donald Trump of being an “agent of the Russian Federation.” Morell was clearly using his intelligence career as a way of bolstering his claim that Trump was a Russian spy – after all, the CIA should know such a thing! But the claim was a lie.

Former CIA director John Brennan accused President Trump of “treason” and of “being in the pocket of Putin” for meeting with the Russian president in Helsinki and accepting his word that Russia did not meddle in the US election. To this day there has yet to be any evidence presented that the Russian government did interfere. Brennan openly called on “patriotic” Republicans to act against this “traitor.”

Brennan (above) and his deep state counterparts James Comey at the FBI and former Director of National Intelligence James Clapper launched an operation, using what we now know is the fake Steele dossier, to spy on the Trump presidential campaign and even attempt to entrap Trump campaign employees.

Now we hear that the latest trigger for impeachment is a CIA officer assigned to the White House who filed a “whistleblower” complaint against the president over something he heard from someone else that the president said in the Ukraine phone call.

Shockingly, according to multiple press reports the rules for CIA whistleblowing were recently changed, dropping the requirement that the whistleblower have direct, first-hand knowledge of the wrongdoing. Just before this complaint was filed, the rule-change allowed hearsay or second-hand information to be accepted. That seems strange.

As it turns out, the CIA “whistleblower” lurking around the White House got the important things wrong, as there was no quid pro quo discussed and there was no actual request to investigate Biden or his son.

The Democrats have suddenly come out in praise of whistleblowers – well not exactly. Pelosi still wants to prosecute actual whistleblower Ed Snowden. But she’s singing the praises of this fake CIA “whistleblower.”

Senate Minority Leader Chuck Schumer once warned Trump that if “you take on the intelligence community, they have six ways from Sunday at getting back at you.” It’s hard not to ask whether this is a genuine impeachment effort…or a CIA coup!