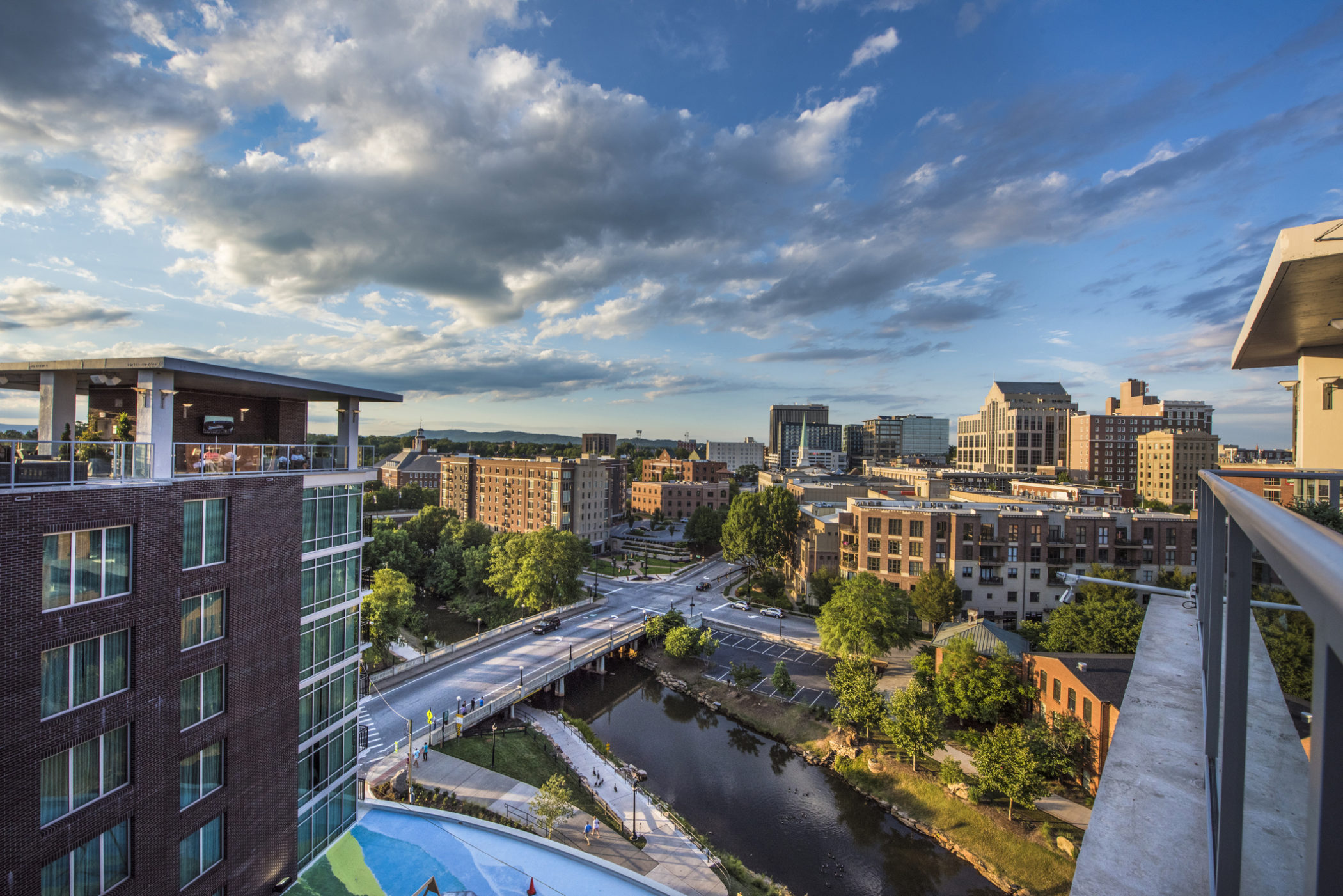 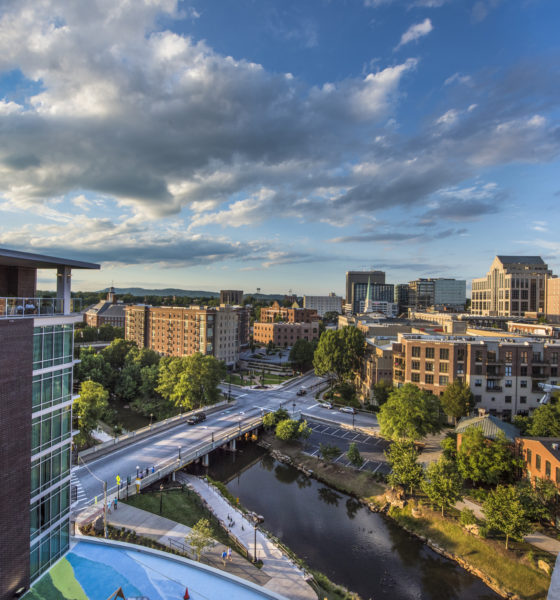 One of the saddest stories we have covered this year involves Paton Blough, a statewide advocate for mental health who hails from Greenville, South Carolina. When Blough is lucid, he is among the most intelligent, articulate and passionate advocates in the nation.

When he is not lucid?

Over the weekend, Blough was reportedly committed to the care of the Haywood Regional Medical Center in Clyde, North Carolina following a yet-to-be-detailed incident that took place in the Tar Heel State. This news outlet is in the process of gathering information about Blough’s current status, but we were made aware last week that he had fled Greenville, S.C. in the midst of an apparent manic episode.

This news outlet has confirmed that Blough was “encountered” by deputies of the Haywood county sheriff’s office prior to his commitment to the medical center.

As we noted in our coverage of Blough’s situation back in February, he suffers from type one bipolar disorder – a diagnosis he has lived with for more than a dozen years. Obviously, that helps him be an empathetic advocate for individuals who are similarly afflicted – and helps him assist those in the community (including law enforcement) who frequently come into contact with the mentally ill.

But there is a dangerous flip side to the coin – one that has allegedly manifested itself in violent and dangerous behavior.

“The level of psychosis I have experienced during manic episodes in the last ten years would shock almost anyone,” Blough wrote recently on the website for his advocacy group, Rehinge.

A year ago, Blough was jailed in Greenville on charges of second-degree domestic violence and assault with intent to commit criminal sexual conduct. Then in February, he was jailed again for refusing to abide by a court order enjoining him from harassing his ex-wife, Greenville businesswoman Marie Dunn-Blough.

Dunn-Blough is the president of Redhype, a successful Greenville, S.C.-based marketing and advertising agency.

In February, we noted that Blough (above) was experiencing “increasingly desperate, delusional and dangerous manic episodes,” according to witnesses. These episodes prompted even his staunchest defenders to rethink their support for him.

“I had to draw a line in the sand,” one of Blough’s longtime friends wrote in a letter to Upstate solicitor Walt Wilkins, whose office has the unenviable task of sorting out this situation.

There is no cure for bipolar disorder.  It can be treated (to some extent) with medication, although those afflicted with it often refuse to take their pills as prescribed – an issue commonly referred to as “treatment compliance.”  Also, bipolar episodes tend to become more frequent and severe over time – often progressing into what is referred to as “rapid-cycling bipolar disorder.”  Such episodes routinely lead to the sort of psychoses Blough referenced.

Dunn-Blough declined to comment to this news outlet in February – and did not immediately respond to our request for comment on this story. She did, however, post to social media about the situation.

“Thank you to my amazing friends for helping me get through yet another weekend of drama – a chaotic life I walked away from sixteen months ago for the benefit of my sanity and my children’s well being,” she wrote. “Thank you for giving me strength when I want to run away as the same ‘drama’ creeps into my life over and over again.”

“Thank you for caring for me and my family during an already difficult season of loss and grief,” Dunn-Blough (above, with her children) added.

Our sources tell us the “season of loss and grief” is a reference to her late grandson, Atlas Noon Rivers, who died shortly after his birth on August 20, 2019. She has been caring for her daughter in the aftermath of their family’s loss.

Dunn-Blough is a member of the board of the Greenville Police Foundation, a group which has been pulled into an ongoing S.C. State Law Enforcement Division (SLED) investigation into Greenville police chief Ken Miller – whose department is accused of giving preferential treatment to wealthy, well-connected defendants.

According to our sources, Dunn-Blough has been questioned during the course of that investigation about an alleged affair with Miller – which she has denied. In fact, we are told Dunn-Blough has preserved a record of all of her text message exchanges with Miller – and turned over this record to SLED.

Stay tuned … on both fronts.

As we noted in our coverage back in February, we believe Blough needs “serious, sustained clinical attention – and we sincerely hope he gets it before he hurts himself or someone else.” As for the chief, we believe his days in office are likely numbered.