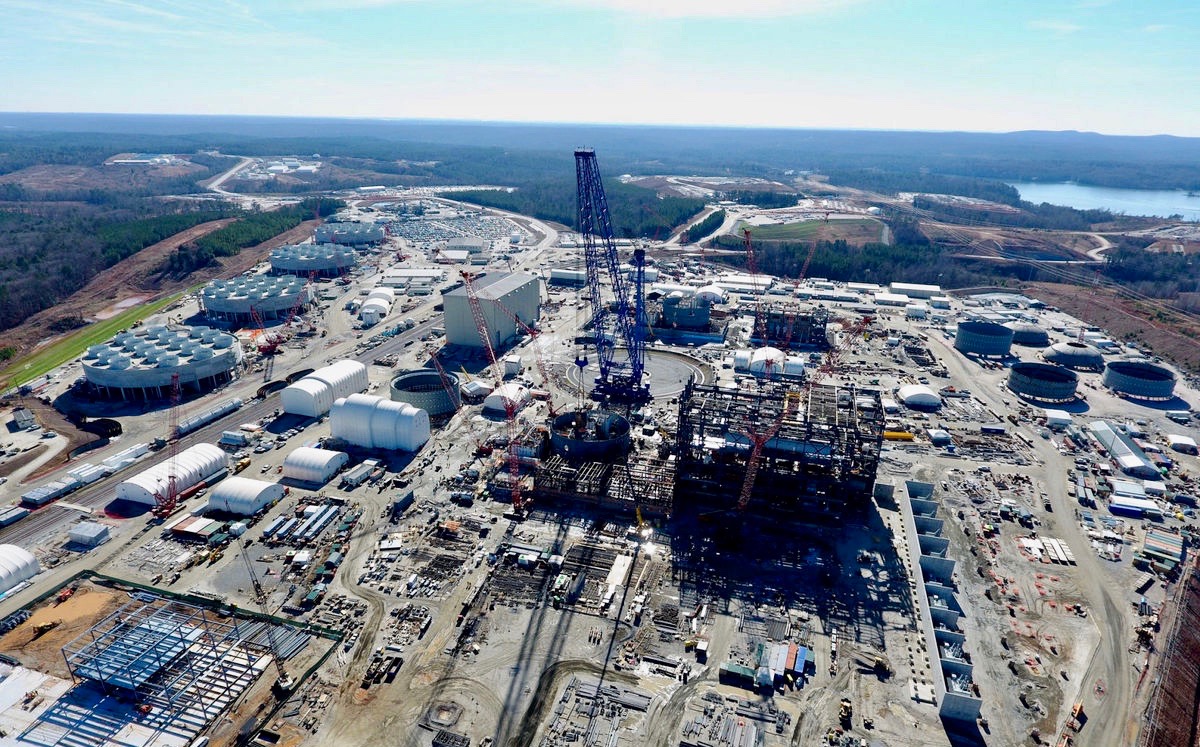 As part of its ongoing campaign to save itself from the consequences of its bad decisions (and its habitual dishonesty in covering them up), debt-addled South Carolina utility Santee Cooper is now touting the ultimate “miracle cure” for the ongoing #NukeGate debacle.

The idea – first reported by Avery Wilks of The (Columbia, S.C.) State newspaper – is an enjoyable fantasy read for those of you looking to suspend disbelief about this mother of all command economic boondoggles.

The only problem? It strikes us as even less credible than Wilks’ last big scoop, err … public service announcement for Santee Cooper … which concluded (wrongfully, in our estimation) that the utilities’ top executives are likely to skate on their potential criminal culpability related to #NukeGate.

If you believed that, though … maybe you will believe this.

According to Wilkes’ ever-talkative Santee Cooper sources, a consortium of three companies – including a cash-strapped, state-run South Korean utility – “want to finish the mammoth V.C. Summer Nuclear Station expansion,” the project that was abandoned in July 2017 after billions of dollars in cost overruns.

Where are they coming up with the estimated $16-20 billion necessary to accomplish this herculean task? And how do they expect to make this mammoth investment turn a profit for them?

Wilks’ story doesn’t provide answers for that … because there are none.

You remember #NukeGate, right? The botched construction of its two, next-generation nuclear reactors in Jenkinsville, S.C. cost ratepayers in South Carolina billions of dollars … and is continuing to cost them.

What did they get in return for this ongoing investment? Not a single watt of electricity … and only a few pennies for their trouble.

But hey … let’s go to the well again, shall we?

The company purportedly reviving this fantasy? Korea Electric Power Corporation (KEPCO), which along with its two partners are said to be pitching a “parts for power” deal with Santee Cooper. Basically, the South Carolina utility would take the abandoned site and all of its idle assets and “sell those parts to the consortium in exchange for cash or electricity generated by the reactors if they are finished,” according to Wilks.

Is this a feasible plan? No … especially considering the extent to which KEPCO is currently struggling financially. The utility posted its worst-ever operating loss during the first quarter of 2019, and is down nearly $1 trillion yon ($824 million) so far this year as its sales continue to plummet.

Last month, the utility announced it was selling its stake in a pair of U.S.-based affiliates in an effort to improve its financial outlook.

Does that sound like a company that can plow several billion dollars into a pair of partially completed nuclear reactors on the other side of the globe?

Nonetheless, Wilks touted the concept – claiming the completion of the abandoned #NukeGate reactors “would provide new jobs to economically depressed Fairfield County” while also giving “customers of Santee Cooper and the electric cooperatives that distribute Santee Cooper’s power something in return for the thousands of dollars they will have to pay over the next four decades for the V.C. Summer expansion.”

Both of those statements are accurate … again, assuming you suspend disbelief and accept the premise that the V.C. Summer reactors are ever going to be built.

We simply do not see any future scenario in which that is going to happen … even if a Democrat were to be elected to the White House in 2020 and successfully foist a massive new carbon tax on the energy industry (with support from liberal U.S. senator Lindsay Graham, no doubt).

Even under that scenario the math is dubious … especially with Georgia’s much-maligned Plant Vogtle expected to flood the market with surplus power in the coming years.

Oh well, at least these “negotiations” provided a pretext for state senator Larry Grooms to fly at taxpayer expense to Washington, D.C. for a photo opportunity with his “old friend” vice president Mike Pence.

(Via: Larry Grooms for Senate)

Because, you know, “economic development.”

Our view? We appreciate Wilks’ faith in the pronouncements of Santee Cooper’s new bosses. But we find his faith to be misplaced – just like the faith Palmetto State residents placed in this utility when it first embarked on this command economic disaster over a decade ago.

Do you believe the V.C. Summer nuclear generating station project can be successfully restarted?