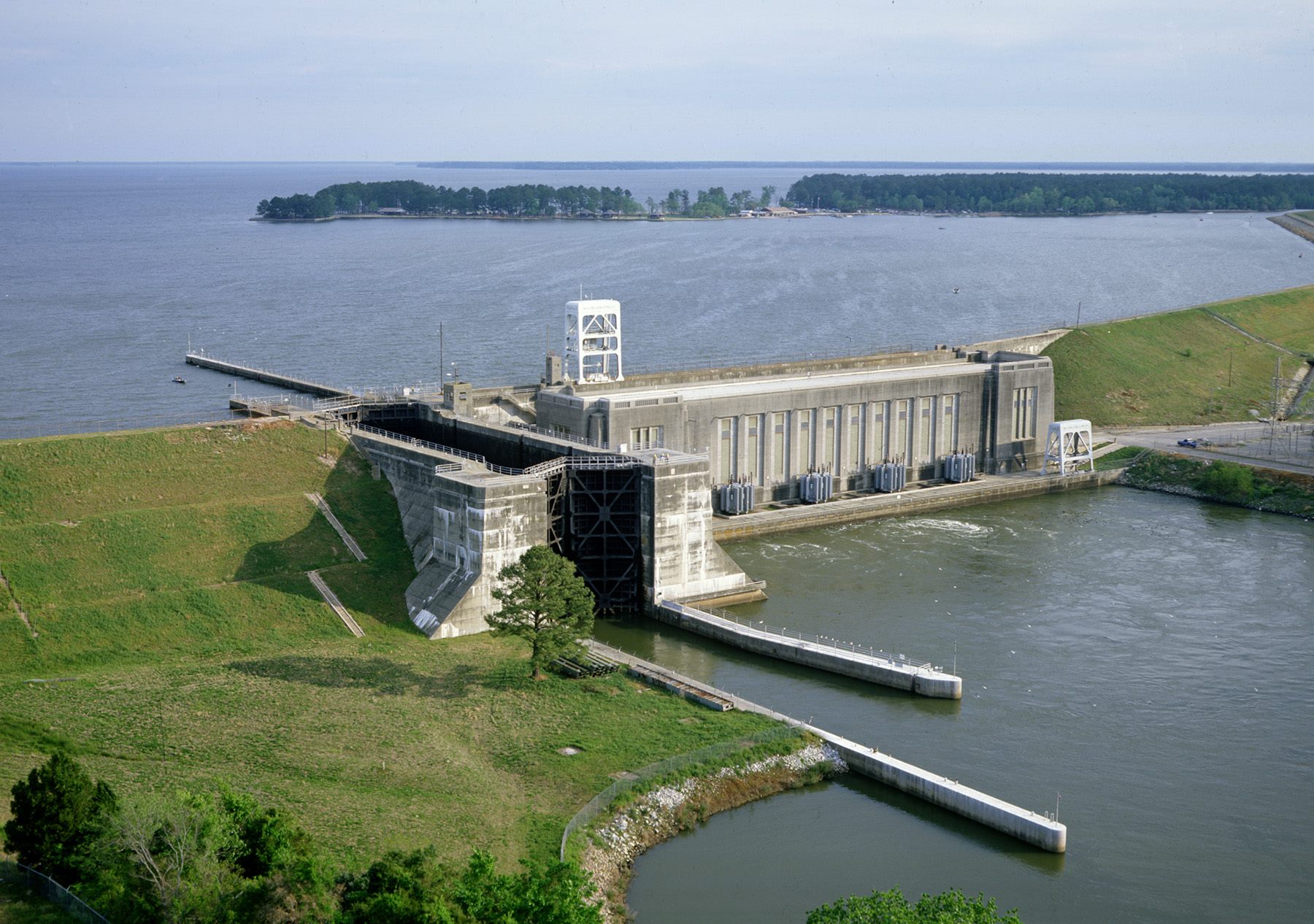 Specifically, we questioned whether this debt-addled utility – which has been running an ongoing public relations campaign in the aftermath of its starring role in the 2017 #NukeGate fiasco – was “adhering to a law passed earlier this year that is supposed to govern debate over its future.”

For those of you just waking up from a two-year nap, Santee Cooper and its crony capitalist partner SCANA (now a wholly owned subsidiary of Virginia-based Dominion Energy) have spectacularly botched the construction of a $10 billion expansion project at the V.C. Summer nuclear generating station in Jenkinsville, S.C.

That project was supposed to produce a pair of next-generation nuclear reactors (two and three years ago, respectively). Instead it has produced mountains of debt and huge increases on energy bills – with absolutely nothing to show for it.

Well, nothing except for criminal investigations into culpability for the debacle … and settlement checks for ridiculously small amounts of money.

Hoping to give the appearance that they are “doing something,” earlier this year lawmakers passed Act 95 of 2019 – which empowered the administration of S.C. governor Henry McMaster to solicit bids from private sector companies eager to buy Santee Cooper (or manage it for a fee). After receiving these proposals, McMaster’s administration is supposed to submit what it believed to be the best sale offer – and the best management proposal – to state lawmakers for their consideration.

Meanwhile, Santee Cooper is supposed to submit a “reform” proposal as part of the process.

Over our objections, lawmakers decided to make this bid submission process as opaque as possible. This included the insertion of a confidentiality provision in the law requiring that “nondisclosure agreements … by each individual or entity involved in the process including, but not limited to, an individual or entity that submits a bid or proposal, or receives or reviews any part of the submission.”

Basically, this confidentiality provision imposed a cone of silence around these proceedings … a shroud of secrecy that this news outlet criticized as an “open invitation to corruption” given the shady, offline negotiations many state lawmakers have been conducting in relation to the sale of the utility over the past two years.

As far as we know, private sector providers have been abiding by the law – pulling advertisements, silencing public relations departments and (with a few notable exceptions) ceasing their lobbying of government officials.

Santee Cooper? Not so much. By contrast, it has rushed to fill the ensuing vacuum with all sorts of propaganda … including some pretty fantastical claims. The utility was supposed to take things a step further this week and unveil its big reform blueprint, although a looming hurricane has forced the cancellation of this big reveal.

Are they following the law in doing all this propaganda, though?

Shortly after we published our article questioning the legality of this public relations blitzkrieg, we heard from several state lawmakers who told us they were mulling specific options related to what they termed Santee Cooper’s “refusal to abide by the terms and conditions imposed on this process by the General Assembly.”

Each of these lawmakers pointed us to state senator Wes Climer of Rock Hill, S.C. as being one of the ringleaders of this effort.

We reached out to Climer (above) over the Labor Day weekend. To our surprise, he not only took our call but agreed to be quoted on the record regarding these discussions.

“Santee Cooper has a culture problem,” Climer told us bluntly. “The leadership is arrogant and deceitful, and that’s why we’re in this mess. Their willingness to bend the rules on the sale process is redundant evidence of the broken culture. Their lobbying and public relations have nothing to do with helping ratepayers – and everything to do with helping themselves at ratepayers’ expense.”

Climer declined to discuss specifics of the envisioned legislative response to this “redundancy” on the part of Santee Cooper, however he made it clear that he and other lawmakers believed the utility had crossed a line – and that they were ready to take action to “push back.”

“I and others in the General Assembly are increasingly concerned about their behavior,” he said. “And (we) are beginning to take steps to push back.”

What will these steps entail, though? Again, Climer declined to go into detail with us but several sources familiar with these legislative discussions indicated that a wide array of options were on the table – including allowing private sector bidders to disclose the terms of their offers while simultaneously lobbying legislators (and the public) on the selling points of their proposals.

“If Santee Cooper isn’t abiding by the spirit of the law it’s up to us to level the playing field,” one lawmaker familiar with these conversations told us. “So you can either put a muzzle on them – or take the muzzle off (of) everybody else.”

Wait, though … wouldn’t “taking the muzzle off of everybody else” essentially be an invitation to other utilities to break the law as well?

“It would,” our legislative source acknowledged, “but there is general agreement that during the inevitable litigation period everybody ought to be on even footing.”

“Anything less than a level playing field invites bigger problems down the road and further erodes the integrity of the bid process,” the lawmaker continued. “I am more than comfortable saying that while it is being litigated everything is fair game.”

Transparency 101 dictates that state lawmakers should have never attempted to impose a cone of silence over government efforts to unload a government asset (one we recommended they dump over a decade ago when selling it could have netted the state billions). But Santee Cooper’s failure to play by the rules has created a golden opportunity to open this bid process up for public inspection.

Which is how it should have been structured from the beginning.

In fact, given Santee Cooper’s flouting of the law, were we at the helm of one of the utilities seeking to purchase or manage the utility we wouldn’t be waiting for lawmakers to give us a green light … we would be pressing our foot on the gas pedal now.

Before someone else does …