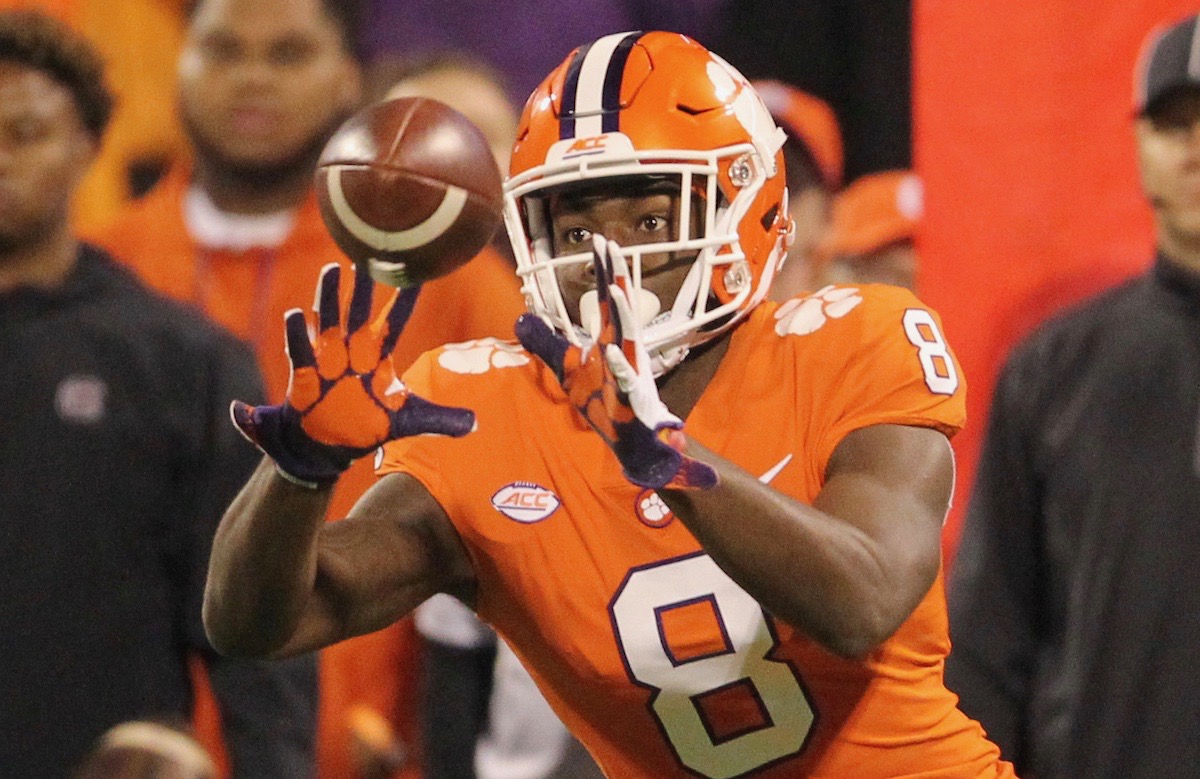 Defending national champion Clemson University’s football team will begin the current season where it ended the last one … on top.

The AP Top 10 is identical to the Top 10 of the Amway Coaches’ Poll, which was released late last month. In that poll, Clemson received 59 first place votes compared to Alabama’s six.

Clemson enters the season ranked No. 1 in The Associated Press poll for the first time ever. It entered the 2016 and 2018 seasons ranked No. 2 behind Alabama, the team it beat for the national title in both of those seasons.

In each of the last eight seasons, Clemson has either met or exceeded its preseason ranking under Swinney. That is the longest streak by a coach in college football history. The Tigers also set a school record with their eighth consecutive Top 25 ranking.

The Associated Press began its college football poll way back in October of 1936, and its Top 25 is now the longest-running poll of those that award national titles at the end of the season. A panel of 62 sportswriters and broadcasters vote in the poll each week during the college football season – and at the beginning and conclusion of each season.

Clemson opens its national title defense on August 29, 2019 against Georgia Tech – which is entering its first season under new head coach Geoff Collins. That game is scheduled to kick off at 8:00 p.m. EDT on the new ACC Network.

The University of South Carolina football team did not make the preseason Top 25, however head coach Will Muschamp’s team did receive fifteen votes – putting it ten spots out of the rankings.

The Gamecocks kickoff their 2019 campaign at 3:30 p.m. EDT on August 29 in Charlotte, N.C. against North Carolina.