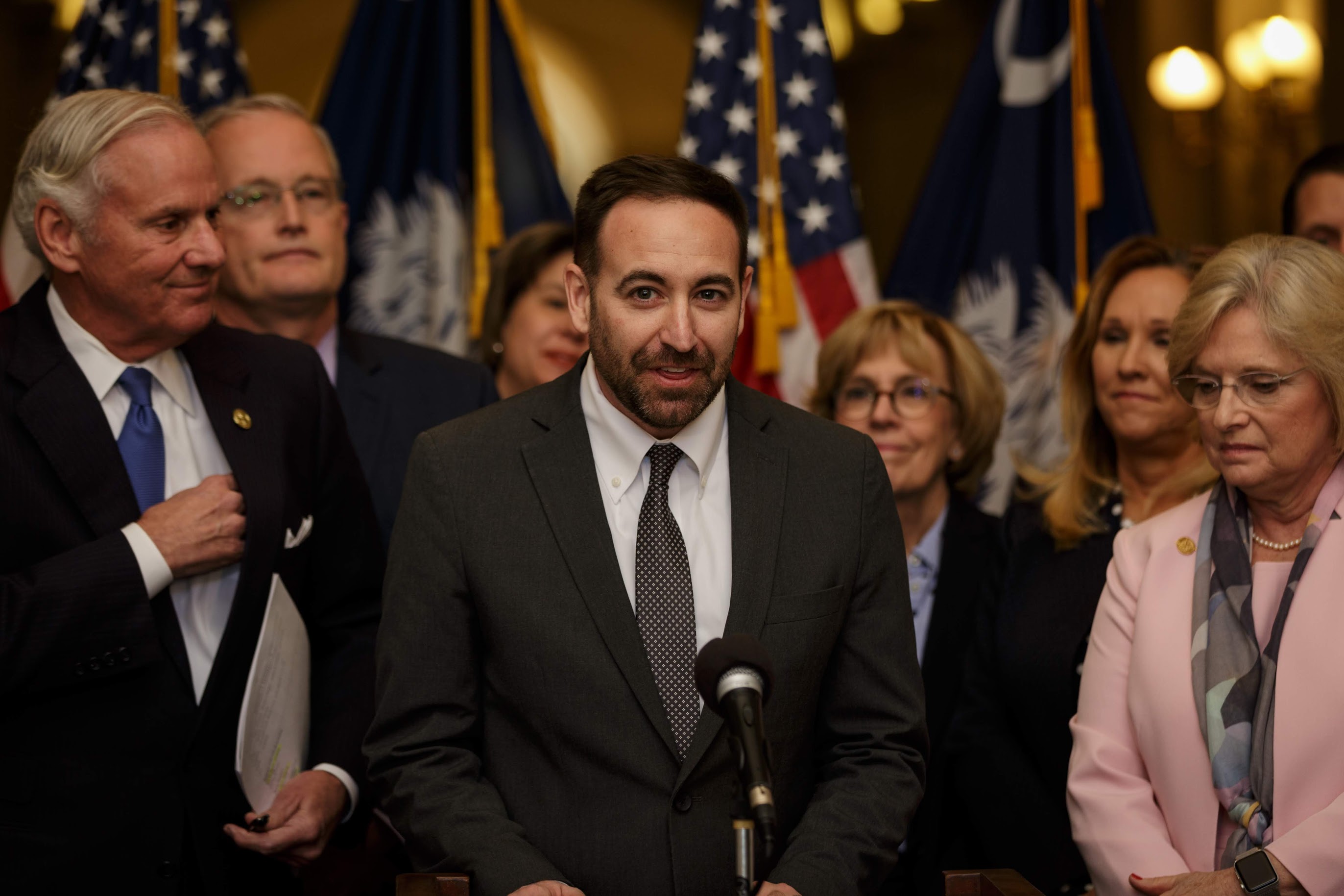 The scandal-scarred South Carolina Department of Social Services (SCDSS) has been one of the worst-managed agencies in all of state government over the past decade.

Back in April, though, it got a new leader … former Tennessee child welfare bureaucrat Michael Leach.

Leach was tapped by governor Henry McMaster, although our sources indicate he was actually picked for the position by influential state senator Katrina Shealy – who has made reforming SCDSS her top legislative priority.

Is Leach up for the job? We shall see …

We have heard promises of “reform” before when it comes to this agency, however very little has actually changed. If anything, it has gotten worse … and more expensive.

Leach made one of his most important hires this week, selecting lobbyist Connelly-Anne Ragley to serve as his next legislative director. Sources familiar with the search process tell us Ragley was chosen from a “large pool” of applicants and will begin her work with the agency later this month.

While Ragley’s hiring should help SCDSS improve its standing with state lawmakers, the agency remains under tremendous pressure to improve its bottom line outcomes.

Should these outcomes fail to improve, Leach’s relationship with lawmakers will deteriorate just like his predecessor’s did. No matter how good the representation may be.

That money was supposed to go toward hiring more child welfare case workers, but it didn’t.

Worth recalling?  None of these totals include the estimated $1 billion the agency doles out annually in food stamps.  That particular line item was surreptitiously removed from the state budget by lawmakers back in 2014.

John Hardee Bust: What Does A Forty-Dollar Prostitute Look Like?