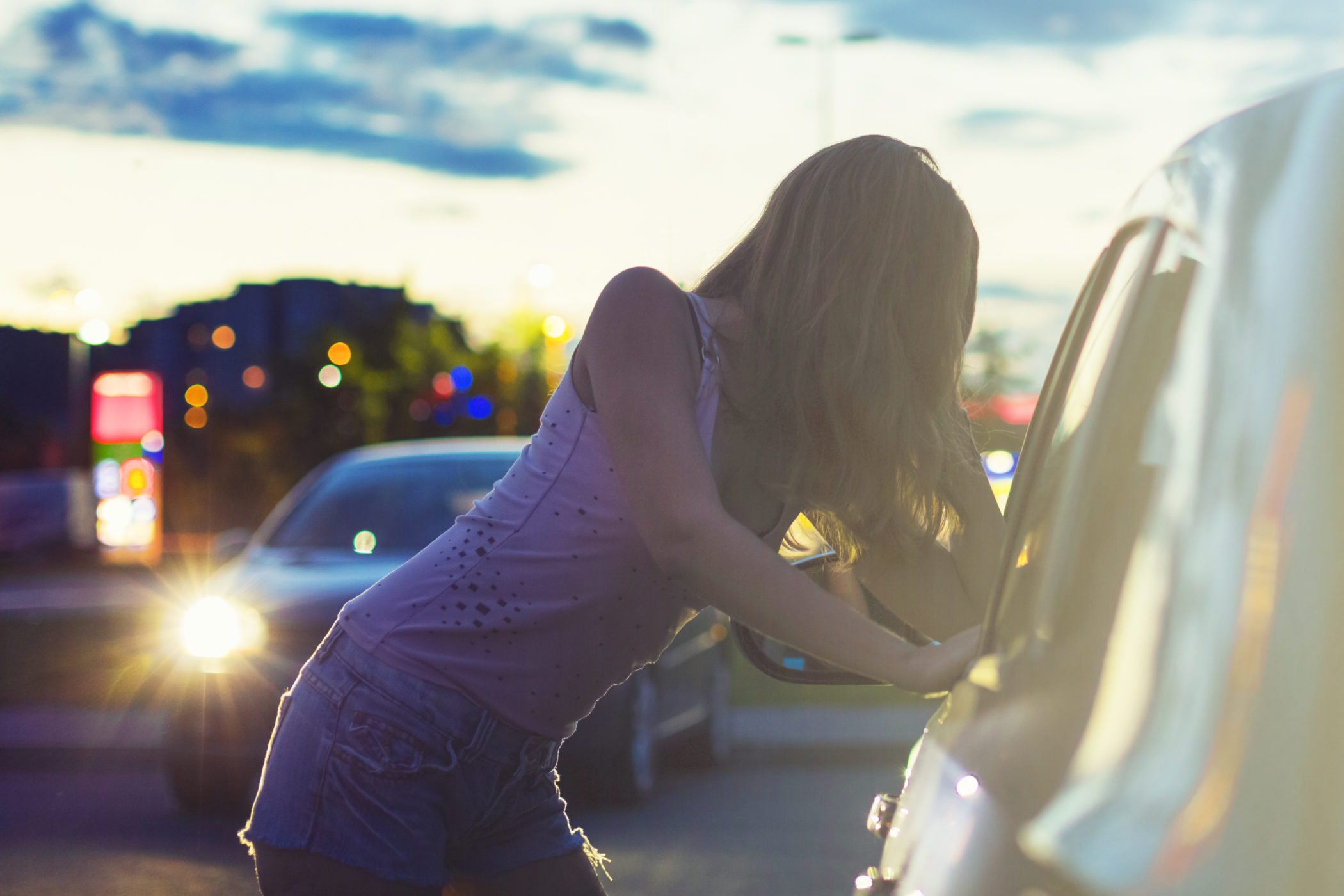 It remains to be seen what will happen to former South Carolina Department of Transportation (SCDOT) commissioner John Hardee – who was busted for soliciting prostitution one day after he was sentenced to eighteen months probation by a federal judge for obstructing justice in an anti-corruption case.

Oh, and on the same day it was revealed he was the focus of a possible state corruption investigation …

Hardee is clearly in violation of the terms of his federal probation … the only question his whether he will be held accountable? Or whether his political connections (including his powerful father-in-law, state senator Hugh Leatherman) will ride to his rescue once again?

We are guessing things could be a bit icy between Leatherman and Hardee at the moment, but … you never know with these people.

Anyway, according to state and local law enforcement leaders Hardee was caught up in an internet-based sting dubbed “Operation Relentless Guardian.” This multi-jurisdictional effort was focused on catching child predators – although officials made it clear Hardee was not seeking an underage partner for his sexual gratification.

Instead, he was allegedly looking to pay $40 to an adult prostitute.

As regular readers of this news outlet are aware, we have a different view on prostitution than most Palmetto state politicians and mainstream media outlets.

“If people want to make money by having sex with other people, what business is that of government?” we wrote a few years back in one of our many posts supporting the decriminalization of the industry.

As long as the behavior in question is consensual (and those participating in it are adults), why shouldn’t prostitution be legalized and regulated?

Now, does our libertarian perspective on the decriminalization of the sex economy necessarily mean we think Hardee should be permitted to skate on his parole violation (assuming the solicitation rap against him sticks)?

Hardee was given a ridiculously lenient sentence by federal judge Terry L. Wooten earlier this month. Within twenty-four hours of receiving this gift, though, he turned around and gift-wrapped an opportunity for the courts to correct this error.

Our hope is they will avail themselves of that opportunity … just as we hope the state investigation into Hardee bears fruit.

The 72-year-old “fortunate son(-in-law)” spent two terms on the hugely influential SCDOT panel – first from 1998 to 2007 and then again from 2014 to 2018. During that time, he was dogged by nepotism allegations as well as criticism that his company received preferential treatment on state contracts.

Bigger picture? He and his cronies failed miserably in their duty to maintain the Palmetto State’s infrastructure.

“SCDOT’s corruption, incompetence, inefficiency and poor prioritization continue to cost Palmetto State taxpayers to the tune of billions of dollars,” we noted earlier this month.

Whatever happens to Hardee, that must change …