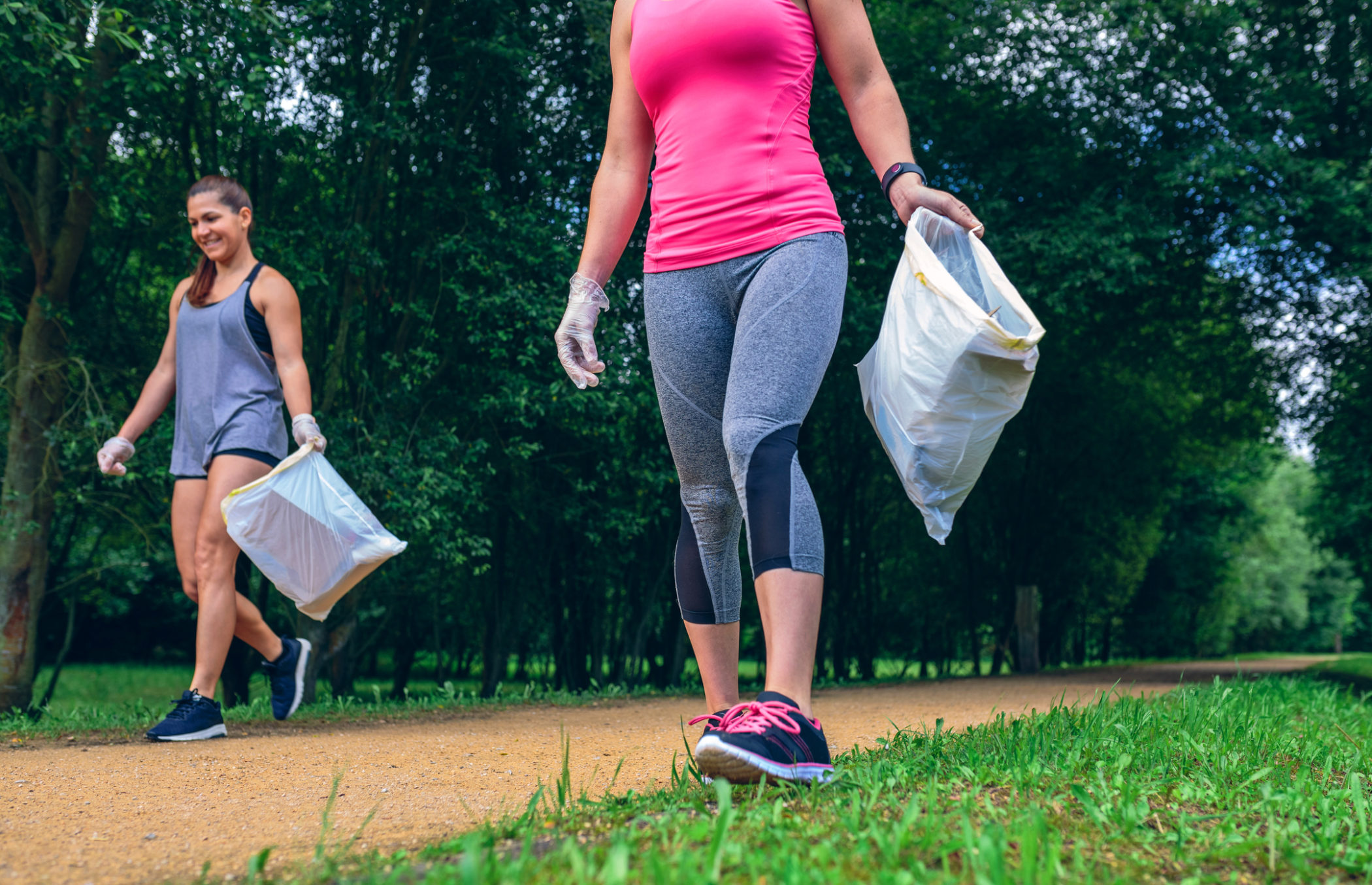 Two decades ago, Lou Holtz arrived in the Palmetto State to begin his modestly successful run as head football coach at the University of South Carolina. Before Holtz got down to X’s and O’s, though, he made an offhand comment to a reporter about the prodigious amounts of trash on South Carolina roadways.

“They must have the cleanest cars in the country because all the trash is on the outside,” Holtz said.

Did these efforts work? No …

Last spring, South Carolina ranked as one of the ten “dirtiest” states in the nation according to the American State Litter Scorecard. In other words, government management of South Carolina’s trash situation over the past two decades has been about as effective as its management of the crappy roads littered by all of this refuse.

This is a tough one. Obviously, raising fines didn’t work. Nor did attempting to shame people into keeping their trash inside their vehicles. Nor did the creation of a government program to coordinate these various anti-litter efforts.

The fundamental problem? People’s mindsets simply did not change.

Despite being bombarded with taxpayer-funded television commercials, radio advertisements, billboards, etc. telling them that “litter trashes everyone,” the psychological needle simply didn’t move.

Also, let’s face it: It’s hard to rationalize keeping the roadside clean when the road itself more often than not resembles a bombed out third-world airstrip.

Not only that, in light of the massive, preexisting amounts of litter across the Palmetto State there is a creeping sense of “why bother?” Especially after the unequivocal failure of the much-ballyhooed “pride” campaign.

Huge (and hugely expensive) efforts haven’t made a dent … so why try?

The whole discussion is just depressing …

Our view? South Carolina is far too pretty to allow itself to be trashed … but in most cases, its own people are the ones who are doing the trashing.

And within that trash we see clearly visible manifestations of the decay of our society – including poor (cheap) food choices, widespread financial inability to replace badly worn tires and a higher prevalence of cigarette smoking, just to name a few.

But we also see ignorance … and laziness. Both of which are deeply rooted here …

How do we fix it? We don’t know, honestly … but we are open to hearing ideas from our readers regarding what they think should be done as we dig deeper into the subject ourselves.

City Of Columbia SC: Do Your Job!