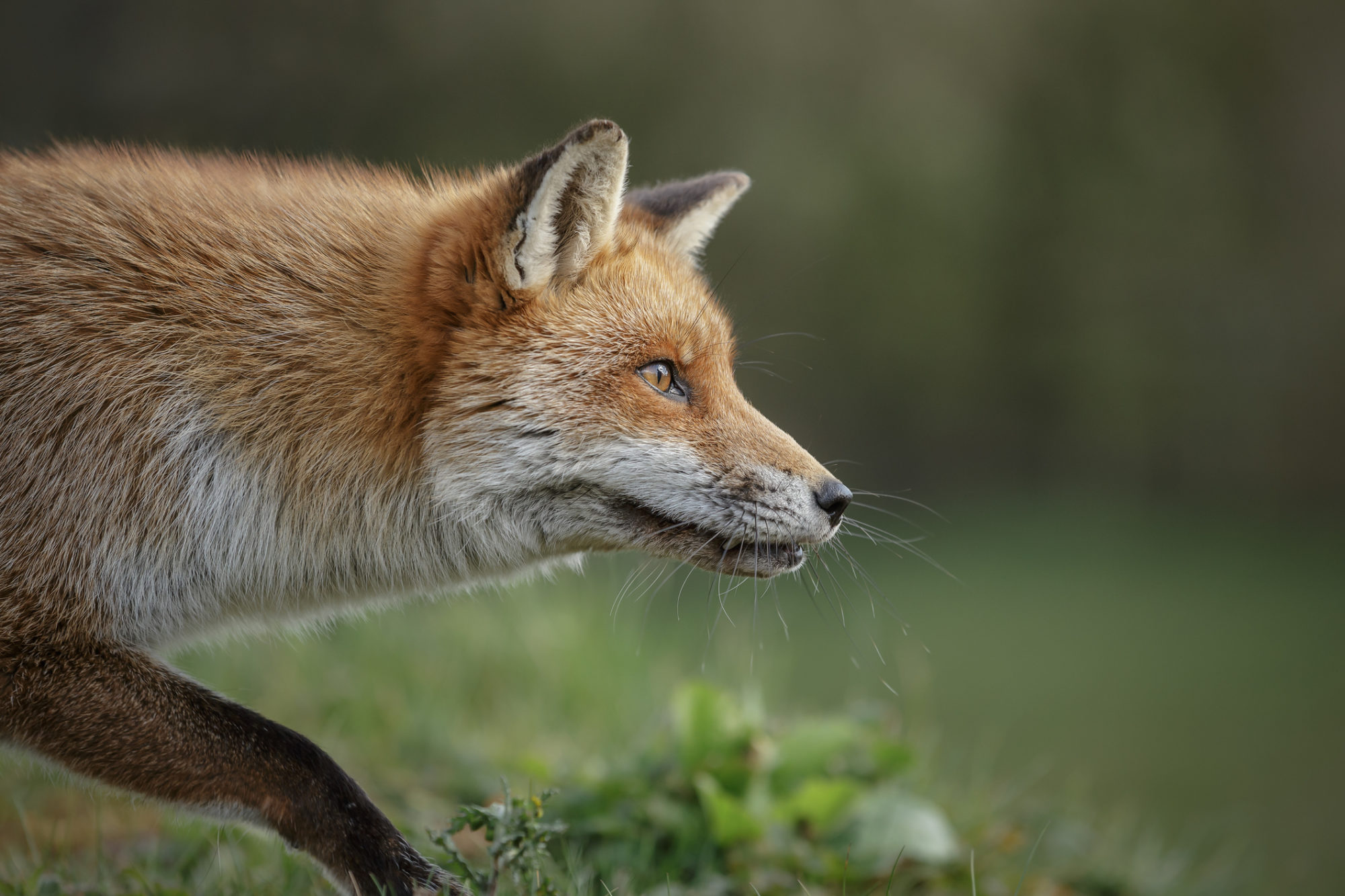 by AMY FEINSTEIN || Last week’s episode of Bravo TV’s Southern Charm was pretty dramatic as the “chlamydia came out of the bag,” and while Shep Rose embarked on of a tour of telling people that Austen Kroll had been drinking heavily and heard him wrong, nobody was apologizing to Danni Baird, who deserved a big “I’m sorry” from Madison LeCroy and the two Peter Pans who were obviously discussing sexual conquests while drinking.

So while tonight’s episode was focused on Eliza Limehouse’s fox hunt (tally ho!) the ghost of venereal diseases past will haunt the event. Unfortunately, like all parties thrown at casa Limehouse, also haunting the compound will be former cast member Thomas Ravenel’s “Plan B” – a.k.a. Ashley Jacobs – who wants to go on yet another apology tour.

This week’s episode opens with Chelsea Meissner meeting her dad for some hush puppies and fish bites. Next we are at Kathryn Calhoun Dennis’ house, and she tells Danni about her new boyfriend, Hunter Price, country singer and all around nice guy.

They get an invite from Eliza about who wants to ride and who wants to tally ho in the fox hunt. From what I’ve seen, nobody in this group rides well enough to go on the hunt, so brunching in the field it is.

Jacobs stops in to see Eliza at work and once again, she is sporting the crazy face. There is no opening, there is no crack. Please, Eliza, stop with the Bible on your phone. Unless you can quote it from memory, you look like a poser. It’s not God telling you to invite Ashley to your party, it’s the Southern Charm producer reminding you about what’s in your contract. I guess you should just be glad they didn’t make you sleep with one of the old dudes (check out the blind item ), but maybe that would have been preferable.

Craig Conover and Austen get together for some more day drinking, and they are at least both acknowledge that Shep did tell Austen (and likely Craig) about his tale of venereal woe.

Cameran Eubanks and Shep get together, and discuss his wetlands problem (you heard it here first), and I am not the “Realtor of the Year” like Cam. How did you know? How did you NOT know?

Okay Shep, so Austen’s a sexual deviant because of “butt stuff” and you aren’t despite shagging everything between 18 and 35 in three area codes? And I’m sorry Cam, the shocked look is getting old, considering you hosted Girls Gone Wild.

Kathryn calls Danni to say that Jacobs texted her to tell/ warn her that she will be at the fox hunt, (likely dressed like a Gotham villain). Girl, why haven’t you blocked her like I told you to?

Dinner with Austen and Madison is next and Austen looks like he’s having a reaction to the wine because his ears are red and he’s flushed. They order mussels, which are served with bread. I like some frites with my moules, but whatever works. They are going to give it another try. Now I’m no psychic, but I do have Instagram … and y’all are in for a rough ride.

Now, about this fox hunt, first of all it’s like Don is to Eliza what Michael is to Patricia Altschul. And what’s with the wagon? It looks like everyone is going on a hayride to a corn maze on an elementary school field trip or something.

Shep and Bailey are on their way. Did Shep say nu-cu-ler? Ugh, that’s the rule, you never date a man who says nu-cu-ler instead of nuclear. Well, at least he brought Little Craig the dog.

Austen says, oh, I love port, but then he says it tastes like cough medicine. Craig guesses Robutussin (I always think it tastes like Maneschevitz, which gives me migraine flashbacks). Plan B drinks champagne in a red Solo cup, which says it all.

Naomie Olindo in her voiceover says she told Plan B to stay away, but she didn’t listen, and yes, she’s dressed like a Batman character.

Craig wants to know why they don’t have guns. Why would they have guns?
Does he think you shoot the fox?

For someone who wants to apologize, what’s with the name calling, Plan B? Take note of the girl with the troublemaker, you’ll see her again next week.

Then we hear the wicked witch music, and Plan B asks Kathryn to talk.

Everyone perches themselves like the Secret Service ready to take down a potential assassin. Plan B says her family thought she was trash after her behavior last season. Apology starts, and then the switch flips once again, as Plan B blames the victim for her shitty behavior. Plan B said she was always on Kathryn’s side, and that she was her “biggest fan.” What would it have been like if she were an enemy? Yikes. Bravo edited Plan B trying to hug/ kiss Kathryn. They should have left that in, I think everyone would have liked to see that.

Cheers to Kathryn for keeping her shit together, especially after the fake apology, and for the record, I think you look more like Jessie from Toy Story and less like Pippi Longstocking!

Little Craig is the comic relief. Boy he’s cute! Austen, you are being ignored – walk away. But no. Shep, did you say nu-cu-ler a third time? OMG. NU CLE-AR!

Austen, do you think there is anything you can say that will make Shep believe that it’s all good?

So onto next week, which will be the Southern Charm season finale. Shep hits a new low, we get to meet Cam’s husband, Dr. Jason, and Kathryn’s new love, Hunter, and Plan B just can’t stay away, but Patricia has a surprise for her!

A Good Gun Law That Is Working In South Carolina