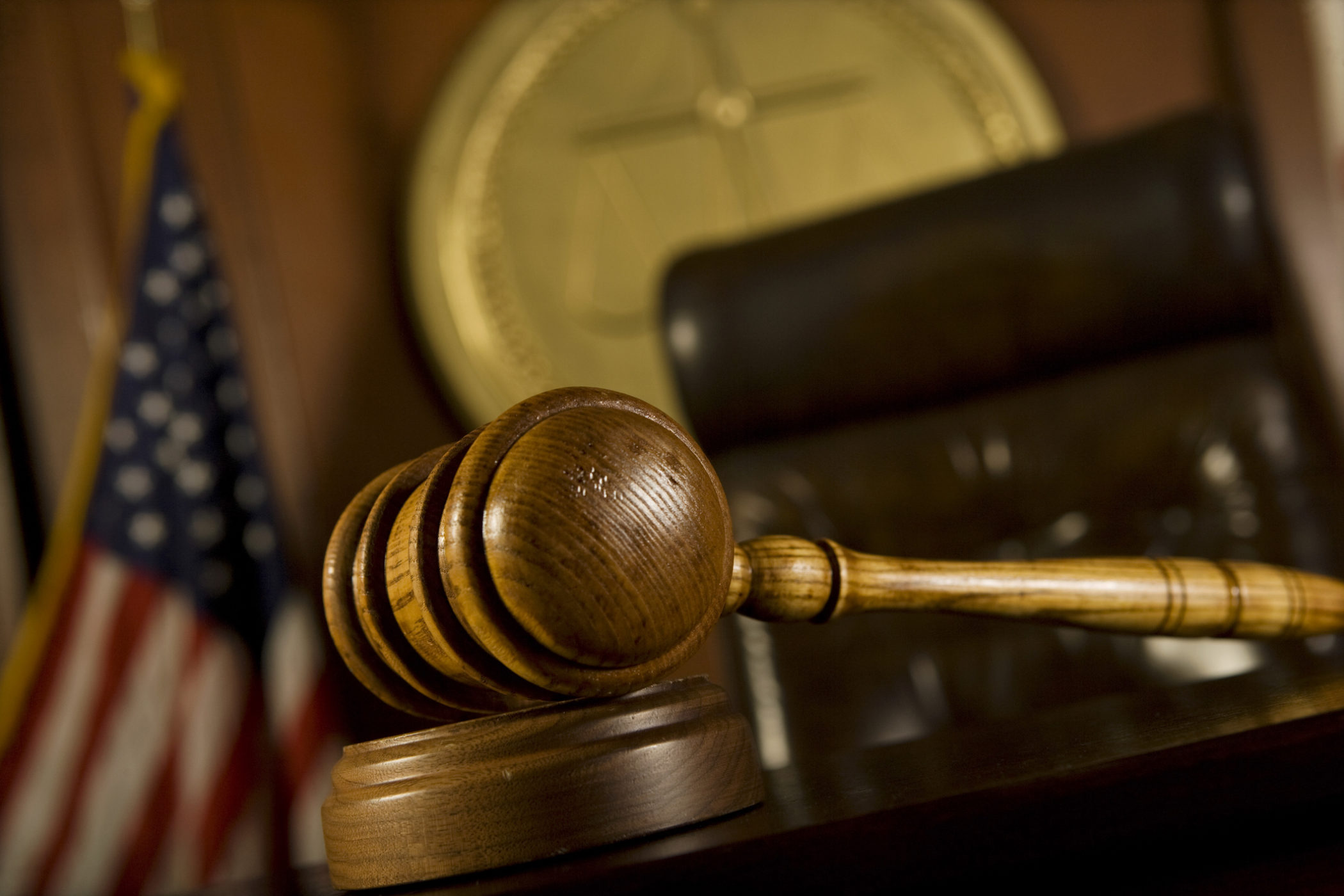 U.S. district court judge Terry Wooten also sentenced Hardee to forty-five days of house arrest, although he is permitted to leave his residence in King’s Grant – an upscale, gated community in downtown Columbia, S.C. – for work, medical appointments and church.

Was Hardee’s sentence fair? Well, the influential insider had been facing twenty years in a federal prison and a fine of up to $250,000 on the obstruction of justice charge, so … this is obviously a very light sentence.

Hardee’s case sparked considerable interest when it was revealed he had taken bribes during his tenure as commissioner – but wouldn’t be facing criminal charges related to these bribes because prosecutors could not prove he improperly influenced any government contracts after receiving them.

Which, according to them, meant they weren’t really bribes after all …

Needless to say, we took a dim view of the entire situation … especially the recommendation that Hardee be shown leniency on the obstruction charge.

“The revelation that yet another shady South Carolina leader is avoiding consequences for unethical/ illegal behavior is disheartening … and further erodes the public trust,” we wrote last month.

And in South Carolina, there was already little trust remaining on this front …

Hardee spent two terms on this hugely influential panel – first from 1998 to 2007 and then again from 2014 to 2018. During that time, he was dogged by nepotism allegations as well as criticism that his company received preferential treatment on state contracts.

“(I apologize) to my God, my family, my government and my pastor,” Hardee said in court as he received his sentence.

Frankly, we believe the 72-year-old should have also apologized to taxpayers for the abysmal job he and his fellow commissioners have done over the past two decades.

“The SCDOT commission was atrociously managed for years by Hardee and his cronies – with political considerations, not infrastructure priorities, dominating the panel’s decision-making,” we wrote back in January.

Unfortunately, rather than insisting on accountability in performing this core function of government, South Carolina lawmakers continue to pass along the cost for SCDOT’s corruption/ incompetence/ inefficiency/ poor prioritization to Palmetto State taxpayers.

Which is why that cost keeps rising … without corresponding improvements in outcomes.

UPDATE: Well, well … Hardee appears to have gone from the frying pan to the fire.