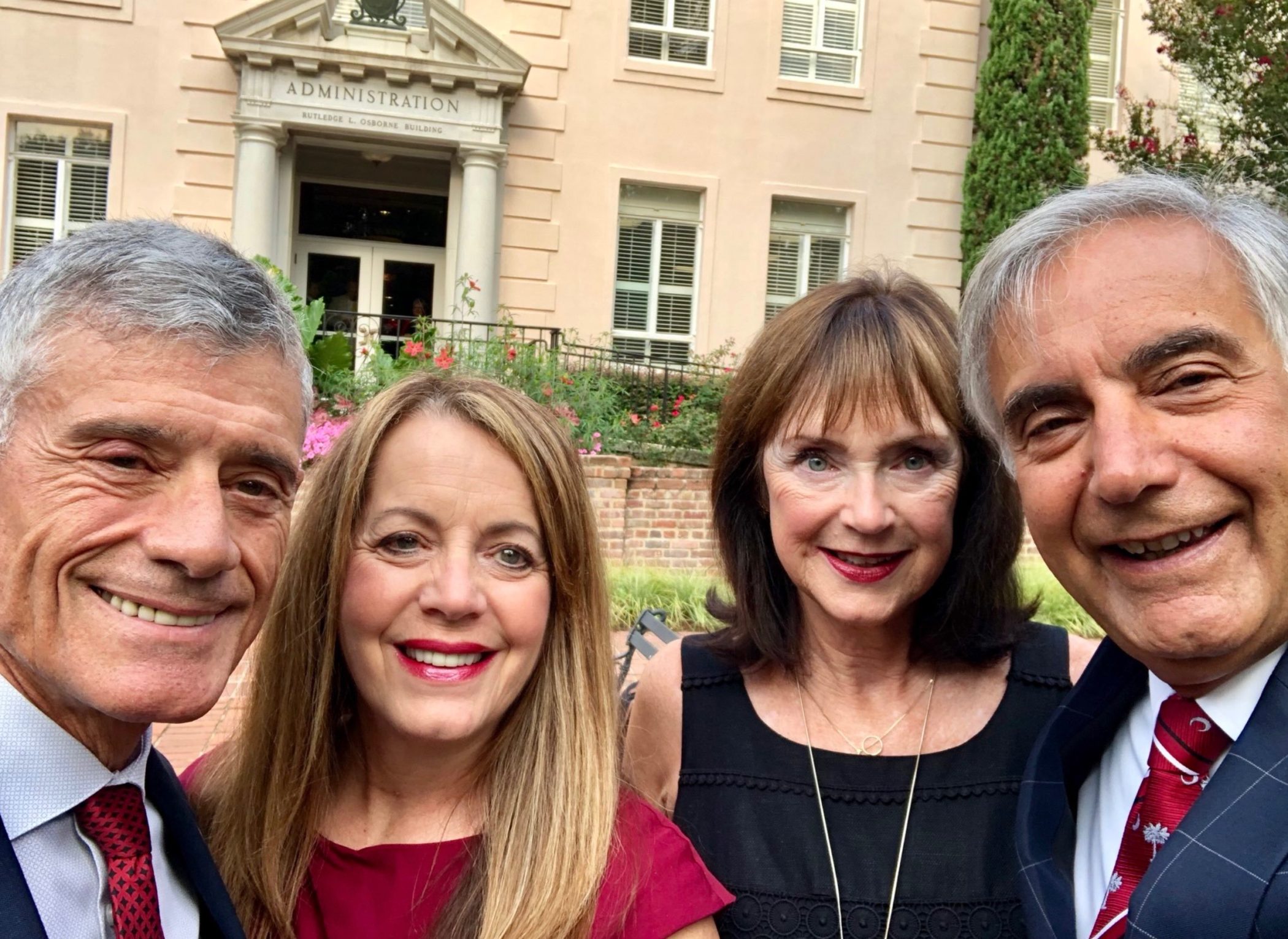 South Carolina governor Henry McMaster got him his new job, but University of South Carolina president Robert L. Caslen will have to please members of the Palmetto State’s all-powerful legislative branch of government if he expects to keep it.

For all the talk about the reaction of students, faculty and staff to Caslen’s controversial selection last month, his relationship with the S.C. General Assembly is the one that matters most.

After all, lawmakers appoint nearly all of the board members at South Carolina – and based on the four-alarm dumpster fire that preceded Caslen’s hiring last month, change is coming to that process.

As we have previously noted, nine members of the South Carolina board are up for reelection next year (out of twenty) – although these positions could become superfluous given that lawmakers are toying with eliminating roughly the same number of seats from the board.

Would such a “reform” reduce political interference at the institution? No. Fewer political appointees would not mean an end to political meddling – because politicians would still be in control of appointments to the board. If anything, these political appointments would wield even more power than they previously did. The only way to eliminate the politicization of higher education is to privatize these institutions – something we have been pushing for years.

For now, though, Caslen is the president of a government-run, taxpayer-funded institution of higher learning in the state of South Carolina – which means he is ultimately beholden to state lawmakers.

What are they expecting from him?

It is simple: Tuition reductions …

“Caslen’s job is to get the costs under control.  Period.  The end,” one lawmaker told us. “That will allow South Carolina kids to attend the state university again. And considering 65 percent of the university’s cost is payroll and benefits, I think a vast amount of triggering is coming.”

The lawmaker shared with us a report published in The Wall Street Journal late last week underscoring the extent to which soaring higher education costs have eroded the incomes – and ballooned the debt – of middle class families.

“Average tuition at public four-year colleges, however, went up 549 percent, not adjusted for inflation, according to data from the College Board,” the Journal report noted, citing data from 1987-2017.

How is that even possible?

In South Carolina (where waste and duplication in higher education runs rampant), costs have climbed even higher than that – soaring by an astronomical 761 percent from 1987 to 2015 according to data compiled by the S.C. Commission on Higher Education (SCCHE).

Those costs are still climbing, too … and South Carolina is continually adding new fees to the tab.

Meanwhile, total debt incurred by four-year institutions in the Palmetto State has soared by an astounding 93 percent over the past decade – eclipsing $2 billion.  That equates to roughly $17,583 per student, according to SCCHE data.

All of this is totally unsustainable … and is pricing families out of the marketplace.

Again, this news outlet has argued consistently that higher education is not a core function of government, and that taxpayers should have no role in its subsidization – either via direct appropriations, tax breaks or guaranteeing student loan debt.

In fact, government intervention in higher education – which escalated dramatically in the late 1960s under the “Great Society” of president Lyndon Johnson – is what has spawned the current crisis.

Total debt now stands at a staggering $1.5 trillion (or an average of $34,000 per borrower). More than two million Americans have defaulted on repaying these loans within the last six years, and their numbers are swelling at a staggering rate.

“After years of projecting big profits from student lending, the federal government now acknowledges that taxpayers stand to lose $31.5 billion on the program over the next decade, and the losses are growing rapidly,” a June 2019 article in The Wall Street Journal by reporter Josh Mitchell noted.

Obviously a national crisis of this magnitude dwarfs the admissions/ tuition/ budgetary decisions made on the South Carolina campus, but the bottom line is Caslen is going to have to start showing progress when it comes to reversing the excesses of his predecessor.

And while the decisions necessary to achieve such progress are likely to provoke additional snowflake rage, Caslen doesn’t have much of a choice.

Banner: The University of South Carolina
Related Topics:FeaturedHenry McMasterRobert L. Caslenuniversity of south carolina
Up Next