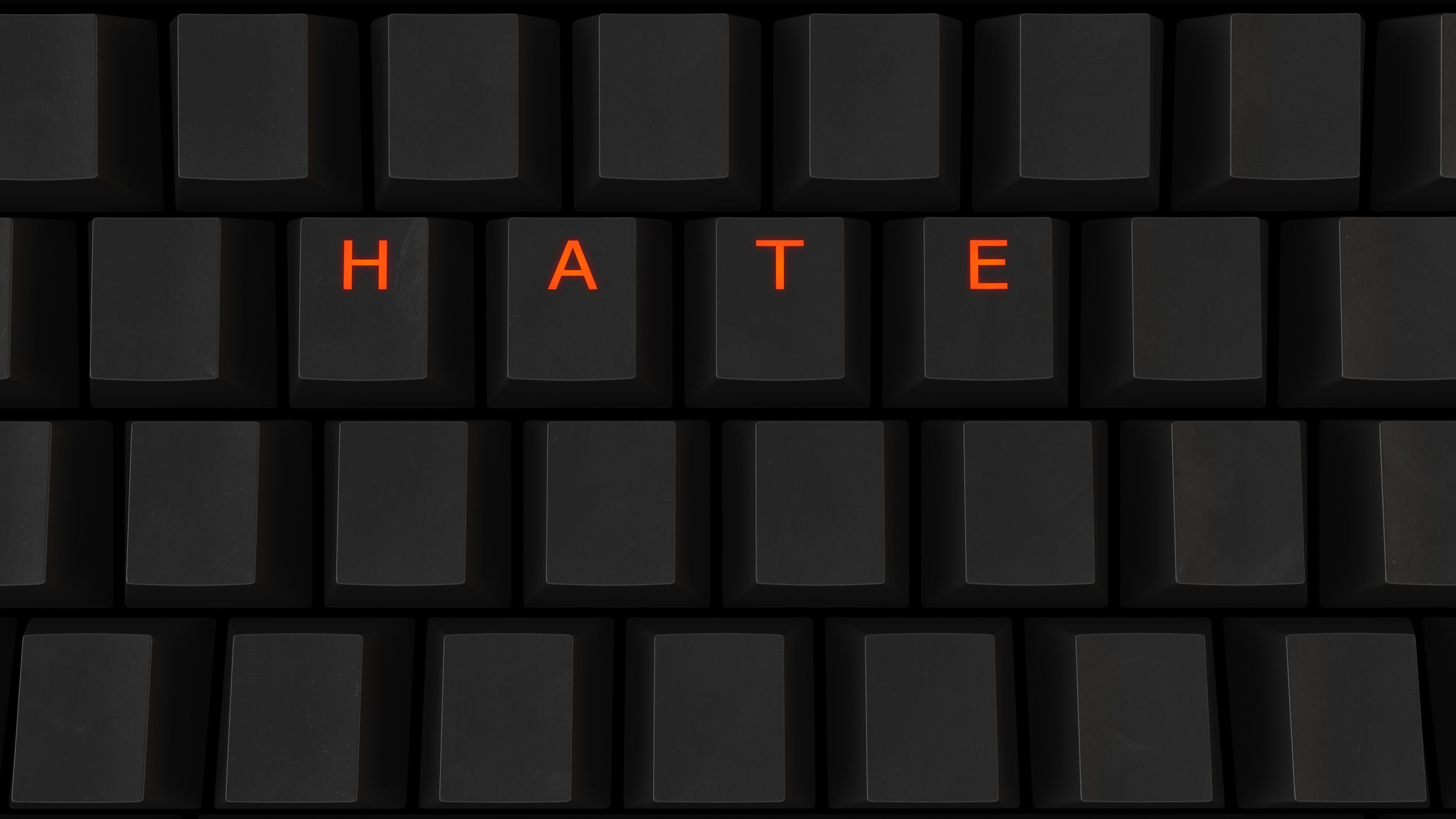 By now, most of our readers are familiar with the sad story of 16-year-old Parker Mustian, the scion of a once-proud South Carolina political family who was forced to withdraw from a Columbia, S.C. Catholic school and arrested by local law enforcement last month in connection with threatening, racist communications.

In our “just the facts” take on the Mustian saga yesterday morning, we indicated we had “any number of thoughts” on the matter, “which we (would) be addressing in a column … very soon.”

This is that column …

First, let us dispense with the obvious: Mustian’s racist, profane, gun-toting rants were not only disgusting, they were dangerously disgusting. Even if you buy the explanation that this young man was participating in a “shock value” experiment with fellow teenagers to see which one of them could create the most offensive content, there is no excuse for such behavior.

Accordingly, we believe Cardinal Newman high school was well within its rights to force Mustian to withdraw. And in the event there was indeed a specific, credible threat made against its campus (beyond the disturbing videos Mustian made), then deputies with the Richland County sheriff’s department were were absolutely correct to arrest him and charge him accordingly.

Which leads us to the following boilerplate: As with anyone accused of committing any crime, Mustian is considered innocent until proven guilty by our criminal justice system (or until such time as he may wish to enter a plea in connection with any charges filed against him). Also, given his status as a juvenile defendant with no prior history of bad behavior, our guess is Mustian will be afforded every opportunity to redeem himself and avoid the very worst consequences for his actions.

We hope he does …

With these particulars addressed, let’s dig a bit deeper into this situation as it provides all of us with some important object lessons.

First, as unpopular as it may be to say this, it is perfectly legal to hate. And hate speech is (or at least should be) protected up to a point in a free society. Carrying around hatred is obviously terrible for your eternal soul (and discriminating is bad for business), but true tolerance cannot be mandated by any government.

Certainly not the government of this Republic …

In America, you are free to be racist, sexist, anti-gay, anti-semitic … you name it. And when it comes to expressing/ advancing these views, you are free to leverage the power of the marketplace in support of them. As long as you are prepared to accept the consequences of expressing your beliefs (both good and bad), knock yourself out.

You have that right.

And even if our government were empowered to regulate speech, it is impossible to police people’s thoughts no matter how Orwellian a society we become.

What are you not free to do, though? Deprive others of their life, liberty or property … or threaten to do so.

Threatening such deprivation is the line Mustian is accused of crossing. And based on the videos we have seen (many of which have been scrubbed from the internet due to their graphic nature), it certainly appears as though he not only threatened … but possessed the means and the motive to follow through on his alleged threats.

That is why we referred to his videos as “dangerously disgusting.” There is just no other way to describe it.

Having said that, there is a hatred coming from the opposite direction (towards Mustian) that must be discussed as well.

Some of the comments condemning this young man demonstrated a similarly disgusting contempt for human life – not to mention a desire to use Mustian’s regrettable situation to advance particular political agendas.

And while that is understandable under the circumstances, it does not make it right.

People didn’t seem at all concerned about this young man’s eternal destiny – they were far more interested in scoring political points at his expense in our current post-truth cacophony. Rather than showing compassion, they seemed intent on assigning blame … on U.S. president Donald Trump, South Carolina GOP politicians or the Republican political family to which Mustian belongs.

There was little talk of personal responsibility … and zero hope extended for personal redemption.

This news outlet made note of Mustian’s famous lineage – and referenced some of that lineage’s well-known neo-Confederate roots. However we cautioned that we could not speak as to how he was raised – nor do we suspect anyone can speak to that outside of his immediate circle. Ultimately, though, the only person responsible for Mustian’s behavior is … Mustian.

Same with the rest of us …

So, where is this story going? We do not know. Our hope is that it winds up becoming a story of forgiveness and reconciliation – with Mustian evolving into a better, less hateful person as a result of it. Bigger picture, we hope the saga proves instructive in reminding everyone where the lines should be drawn in our increasingly combative marketplace of ideas.

That is our hope … but we would be lying if we said we were holding our breath on either count. Every day it seems our world finds a way to remind us that it is too far gone for that sort of optimism.