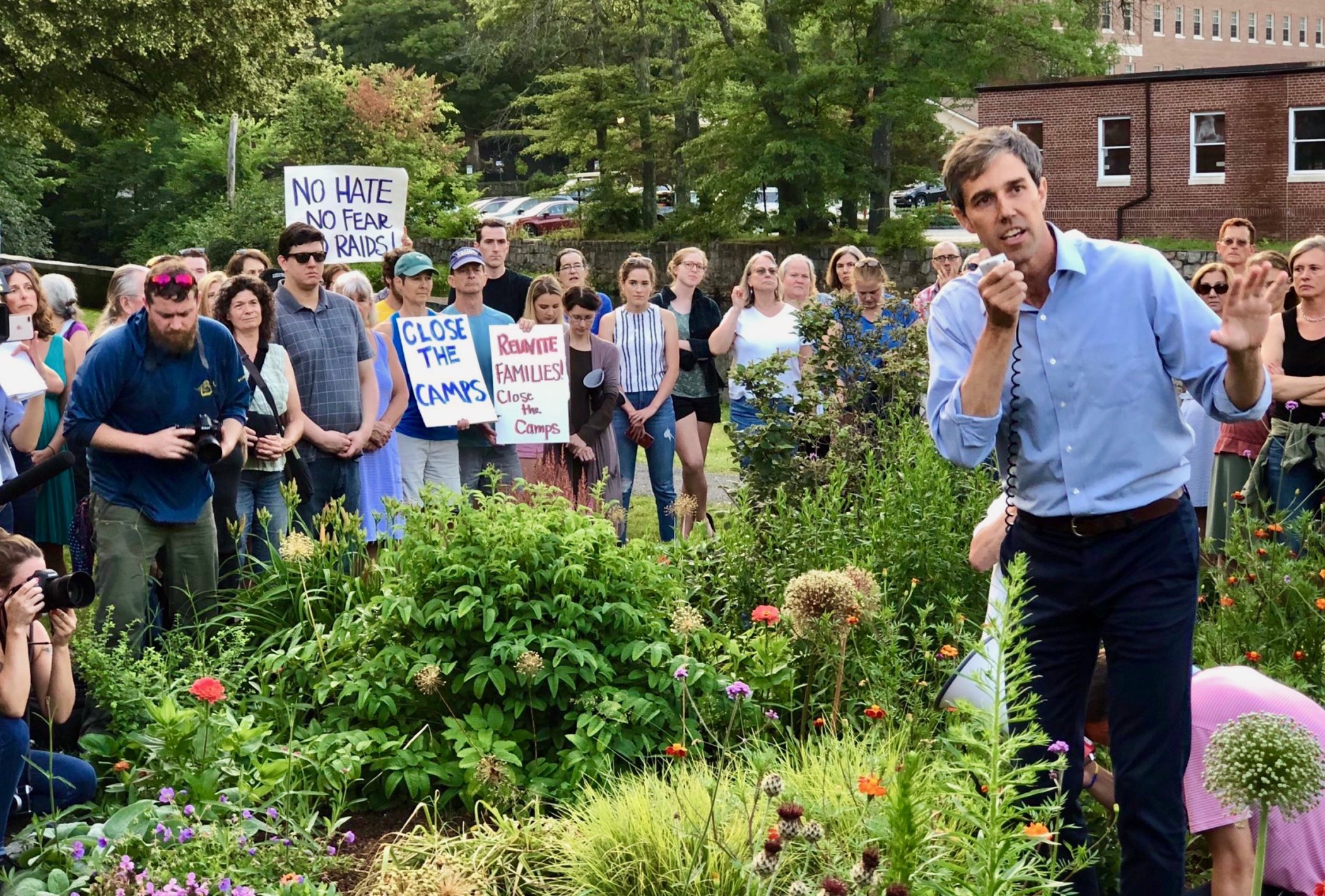 Taking pleasure in another’s demise is terrible karma. However, there is something oddly satisfying about the spectacular collapse of the presidential candidacy of former U.S. congressman Beto O’Rourke.

Months ago we labeled O’Rourke’s campaign a bust – attributing his demise among Democratic voters to, well, his questionable sanity.

And no, we are not referring to the far-flung, hyper-leftist brand of “progressivism” O’Rourke is advocating for on the campaign trail … because everyone crowded aboard the Democratic clown car is advancing some variation of crazy ideas.

But this is not just about crazy ideas … we think O’Rourke is literally insane.

O’Rourke – who raised astronomical sums in his losing campaign against U.S. senator Ted Cruz of Texas last fall – brought in just $3.6 million during the second quarter of 2019.

That is well below the $9.3 million he raised during the first quarter of the year, and puts him at the back of the liberal pack behind frontrunners Joe Biden, Kamala Harris, Bernie Sanders, Elizabeth Warren and Pete Buttigieg.

(Via: Beto O’Rourke for President)

What does that even mean?

There is more head-scratching behavior, though …

With O’Rourke struggling mightily to gain traction among black voters in particular, he announced (oddly) over the weekend that both he and his wife, Amy O’Rourke, were “descended from people who owned slaves.”

According to the candidate, this revelation meant he felt “a much more personal connection” to descendants of former slaves. It also resulted in O’Rourke directing some pot-shots toward his ancestors.

“They were able to build wealth on the backs and off the sweat of others, wealth that they would then be able to pass down to their children and their children’s children,” O’Rourke wrote for Medium.

Now O’Rourke wants to redistribute this wealth in the form of reparations – which is another way of saying he wants to purchase the black vote at an incalculable cost.

Do we support reparations? Hell no … we support free market policies aimed at raising income levels, creating jobs, expanding opportunity and building wealth for all Americans.

Sadly, O’Rourke and his fellow liberals/ socialists have shown no interest in pursuing those policies. Instead, it is all about blame, division … and taking.