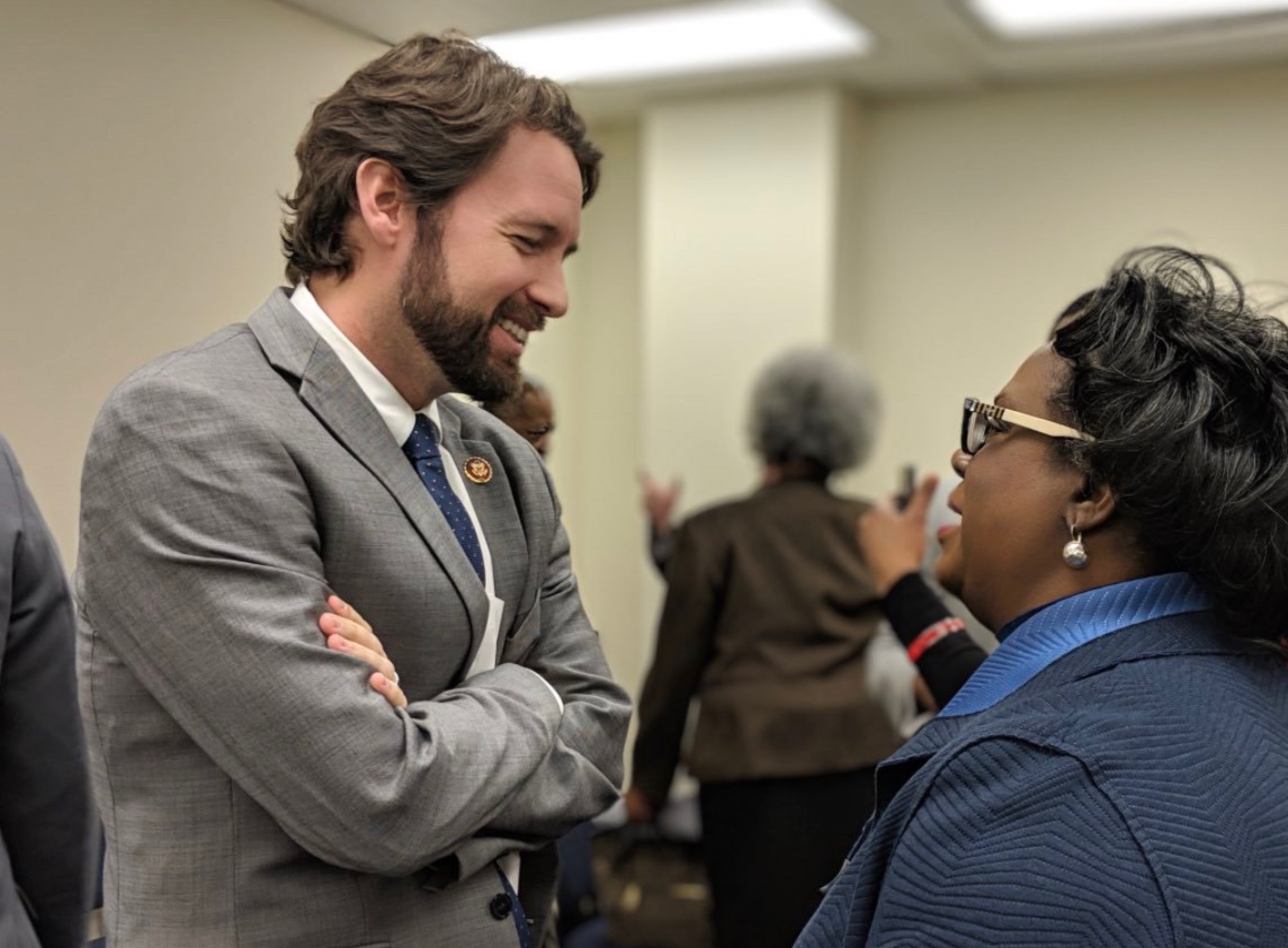 The 37-year-old Kentucky native raised more than $1.2 million over the last six months, but he spent roughly $360,000 during the same time period.

He might want to think about slowing that “burn rate” given the battle that lies ahead of him.

Cunningham, an “ocean engineer,” has several Republican rivals who are off to impressive starts on the fundraising front. And the saddlebags will open for whichever one of them emerges with the GOP nomination …

Mount Pleasant, S.C. town councilwoman Kathy Landing leads the GOP field with more than $278,000 in her campaign bank account – although she gave her campaign a $250,000 loan, according to documents filed with the Federal Election Commission (FEC).

Landing raised less than $30,000 from donors during her first five weeks in the race.

State representative Nancy Mace led the Republican field in fundraising, bringing in an impressive $155,000 during her first three weeks as a candidate. The 41-year-old Berkeley Island resident is viewed as the frontrunner for the nomination, although Landing has vowed she will make the race financially competitive.

Neither Mace (above) nor Landing are spending money in the early stages of their candidacies. Mace posted expenses of just under $2,500 while Landing spent only around $800.

Meanwhile, Beaufort county councilman Michael Covert – a long shot for the nomination – reported having just under $53,000 in his campaign account as of the end of June. Covert has raised over $107,000 on his bid, but he has already spent more than half that amount.

Reports for two recently announced candidates – “Bikers for Trump” founder Chris Cox of Mount Pleasant and school teacher Logan Cunningham of Bluffton, S.C. – were not published by the FEC.

The Implosion Of Beto O’Rourke Continues