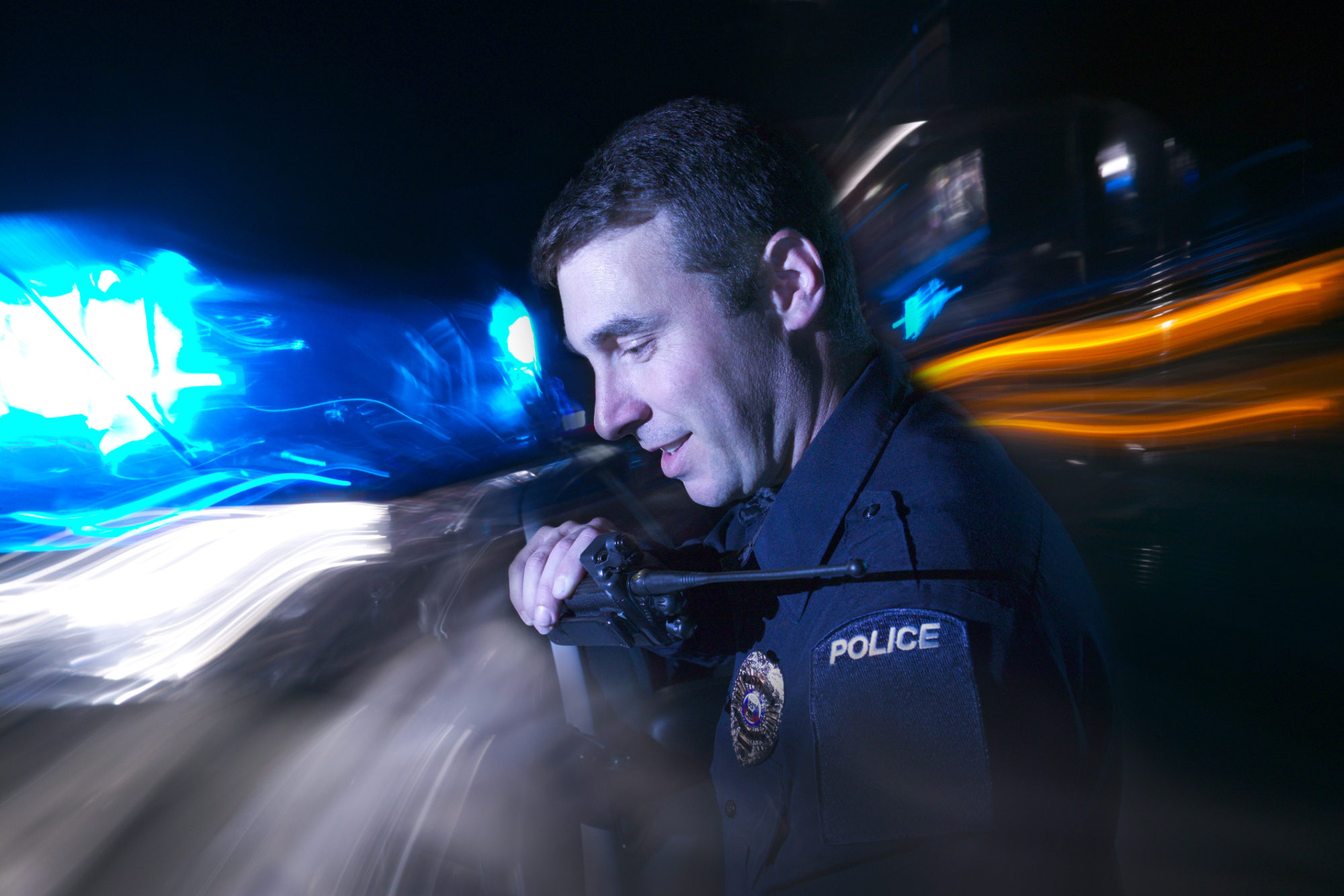 The Palmetto 800 Radio System – run under the auspices of the S.C. Department of Administration (SCDOA) – reportedly began having difficulties during recent father’s day weekend.

Some law enforcement officers told us they experienced “disruption” while using the system. Others told us the system was completely offline for an extended period of time.

“Radio silent” as it were …

In operation since 1992, the 800 megahertz radio and mobile data system is run by the state in partnership with Motorola. Billed as “one of the largest shared, statewide radio networks in the nation,” the Palmetto 800 system serves more than 50,000 users at 850 different agencies including the S.C. Highway Patrol (SCHP), all forty-six county sheriff’s office and more than 120 municipal police forces in the Palmetto State.

What’s wrong with the system?

According to our sources, a blown transformer in Columbia, S.C. over the weekend may have had something to do with the alleged issues – although we have yet to confirm whether the transformer incident and the reported radio system disruptions are related.

Stay tuned … we are continuing to dig into these reports in an effort to determine what may have happened with the Palmetto 800 system.

Donald Trump: Right About Treason, Wrong About The Target