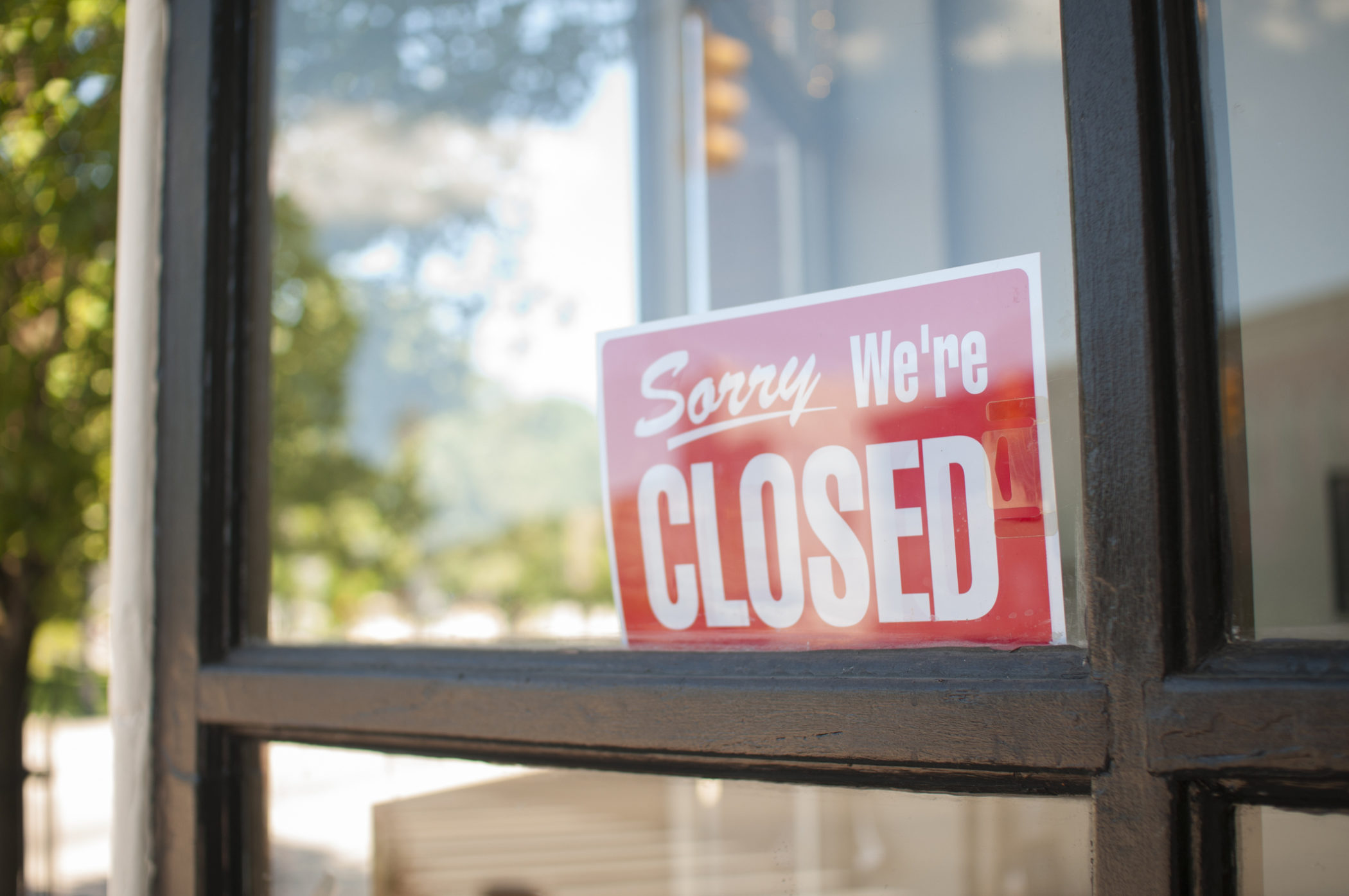 As America heads into the Fourth of July weekend, there is troubling data to report on the economic front.

According to the latest numbers published by private sector payroll services provider ADP – which correctly predicted last month’s big employment whiff – the American economy added a modest 102,000 jobs during the month of June.

Those are both exceedingly weak prints, and assuming they are in line with the official data released later this week by the U.S. Bureau of Labor Statistics (BLS) they could/ should spark additional concern about the overall health of the American economy.

But the real troubling data point buried within the ADP numbers is the implosion of small business employment – specifically among companies that employ between one and nineteen workers.

These companies – which form the backbone of the American economy – have shed 61,000 jobs over the past two months, according to ADP.

Rosenberg ominously added he hadn’t “seen this in over nine years” – referencing a similar decline that occurred in February and March of 2008 when “the consensus was busy calling for a soft landing.”

Obviously, there was no soft landing. Instead, there was the Great Recession.

Our view? We remain deeply concerned as to the overall health of the American economy – particularly the employment situation. Job growth in America is driven by small businesses, and these companies are increasingly squeezed between welfare statism on the one end and crony capitalism on the other.

Unfortunately, no one in Washington, D.C. is providing small businesses with any support – including populist U.S. president Donald Trump.

This news outlet repeatedly criticized the GOP tax plan passed in December 2017 as failing to provide adequate middle class relief. Furthermore, we have slammed Trump for the better part of the last two years for his ongoing failure to rein in spending in Washington, D.C.

“Middle class tax relief and eliminating deficit spending were critical components of Trump’s 2016 victory … but he has abandoned both of these promises since taking office,” we wrote earlier this year.