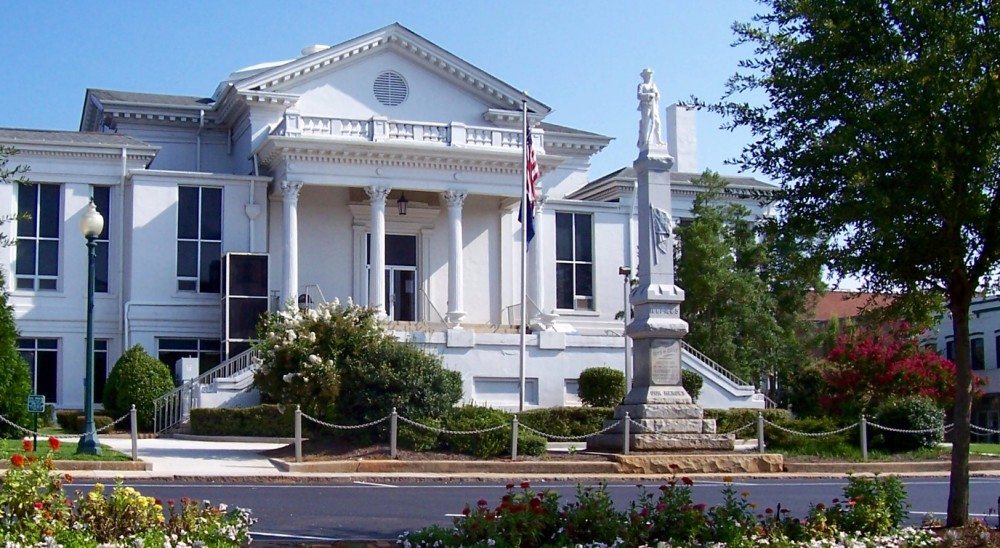 A hearing in the case of suspended Greenville County, South Carolina sheriff Will Lewis has been scheduled for next week, according to the office of S.C. sixteenth circuit solicitor Kevin Brackett.

The Lewis hearing has been scheduled for 1:00 p.m. EDT on Monday, June 17, 2019 at the Laurens County, S.C. courthouse in Laurens, S.C. – a town of approximately 9,000 located approximately thirty-five miles southeast of Greenville.

Lewis is facing a litany of charges in connection with a scandal that exclusively erupted on this news outlet back in August of 2017. He was suspended from office last spring after being indicted on charges of obstruction of justice and misconduct in office related to that scandal, and in February of this year he was further charged with perjury and statutory misconduct in office.

The scandal-scarred lawman made a court appearance in connection with the original charges filed against him last December. There were rumors that Lewis was looking to cut a deal at the time, but such an agreement with prosecutors never materialized.

He has settled a civil suit related to the scandal filed by his former employee, Savannah Nabors. According to Nabors, Lewis drugged and raped her on a taxpayer-funded trip to Charlotte, North Carolina in March of 2017.

In addition to the graphic allegations of sexual assault, Nabors’ lawsuit also included numerous audio recordings of her various interactions with Lewis. In one of these recordings, Lewis discussed his plans to further an affair with her on the taxpayer dime – and cover it up.

Citizens in Greenville are anxiously awaiting the disposition of the charges against Lewis. Specifically, they are eager to see whether he will be compelled to resign his office – which would trigger a special election to replace him as sheriff.