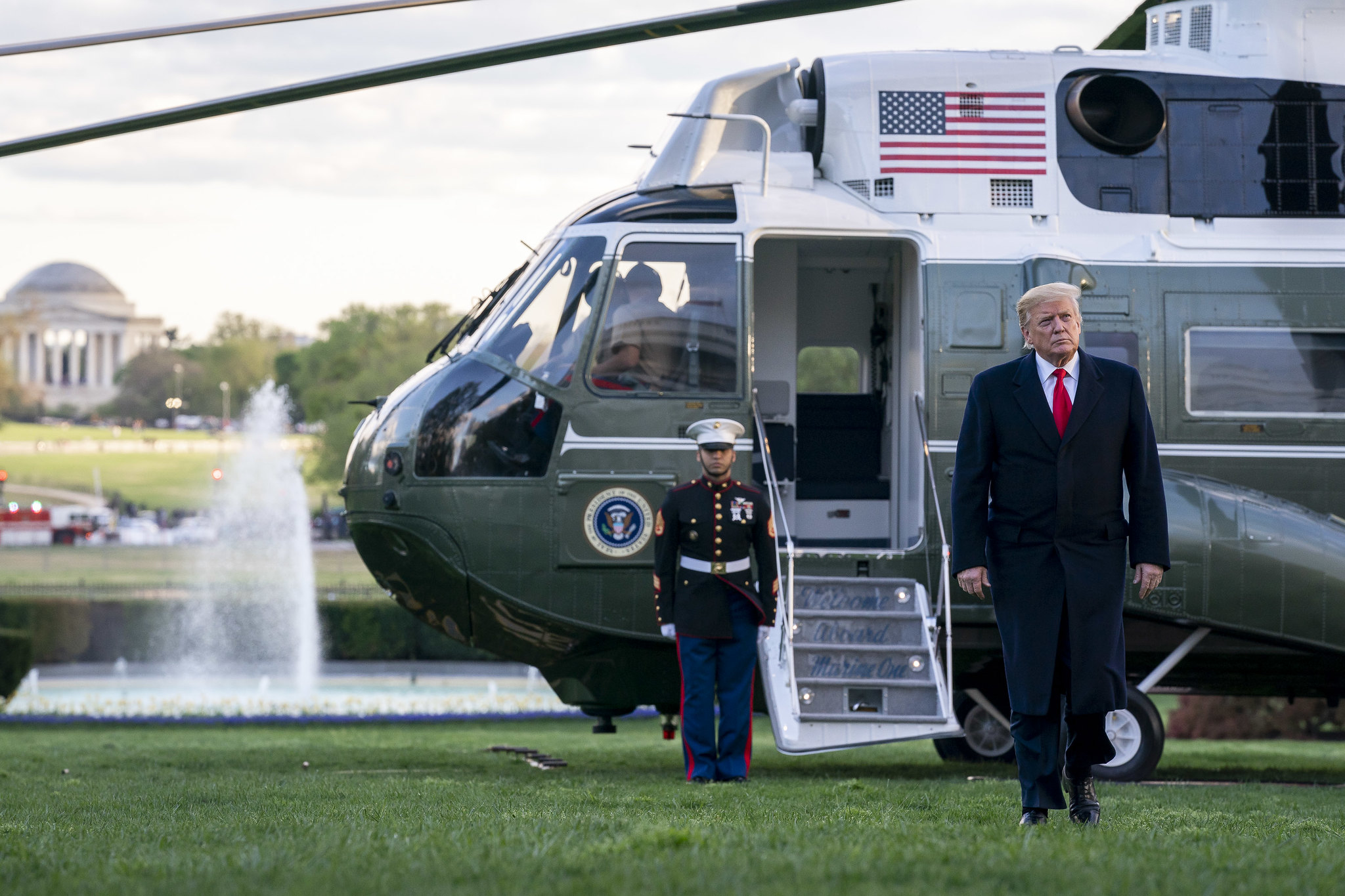 Claiming trade levies are “partially responsible for our great economic results,” Trump said he would increase tariffs from 10 percent to 25 percent on more than $200 billion worth of imported Chinese goods beginning May 10.

Additionally, Trump signaled that another $325 billion in currently untaxed Chinese imports would be slapped with a 25 percent levy “shortly.”

“The tariffs paid to the USA have had little impact on product cost, mostly borne by China,” Trump said. “The trade deal with China continues, but too slowly, as they attempt to renegotiate. No!”

The escalation came less than forty-eight hours after Trump told reporters that his administration was on the verge of a “very historic, monumental deal” with China.

“The deal itself is going along pretty well,” Trump said Friday. “I would even say very well. We’ll see what happens over the next couple of weeks.”

Of course Trump quickly added “if it doesn’t happen, we’ll be fine too – maybe even better.”

“The president believes we’re in a very strong position, we could put more tariffs on if we’re not able to reach an agreement,” Pence told CNBC. “The manner in which tariffs would come off is going to be a part of the enforcement mechanism and all of that is the subject of negotiations as we talk.”

Trump’s economy is on the upswing again after appearing to sputter out at the end of 2018. During the first quarter of 2019, the economy grew at a 3.2 percent clip – shaking off last year’s disappointing fourth quarter print as well as lowered Wall Street expectations.

As long as these numbers continue posting solid gains, expect Americans to continue trusting Trump when it comes to his ongoing negotiations with the Chinese.

Should they fall off, though, expect Trump’s trade policies to start receiving blame as opposed to credit from critics … perhaps even in struggling South Carolina.