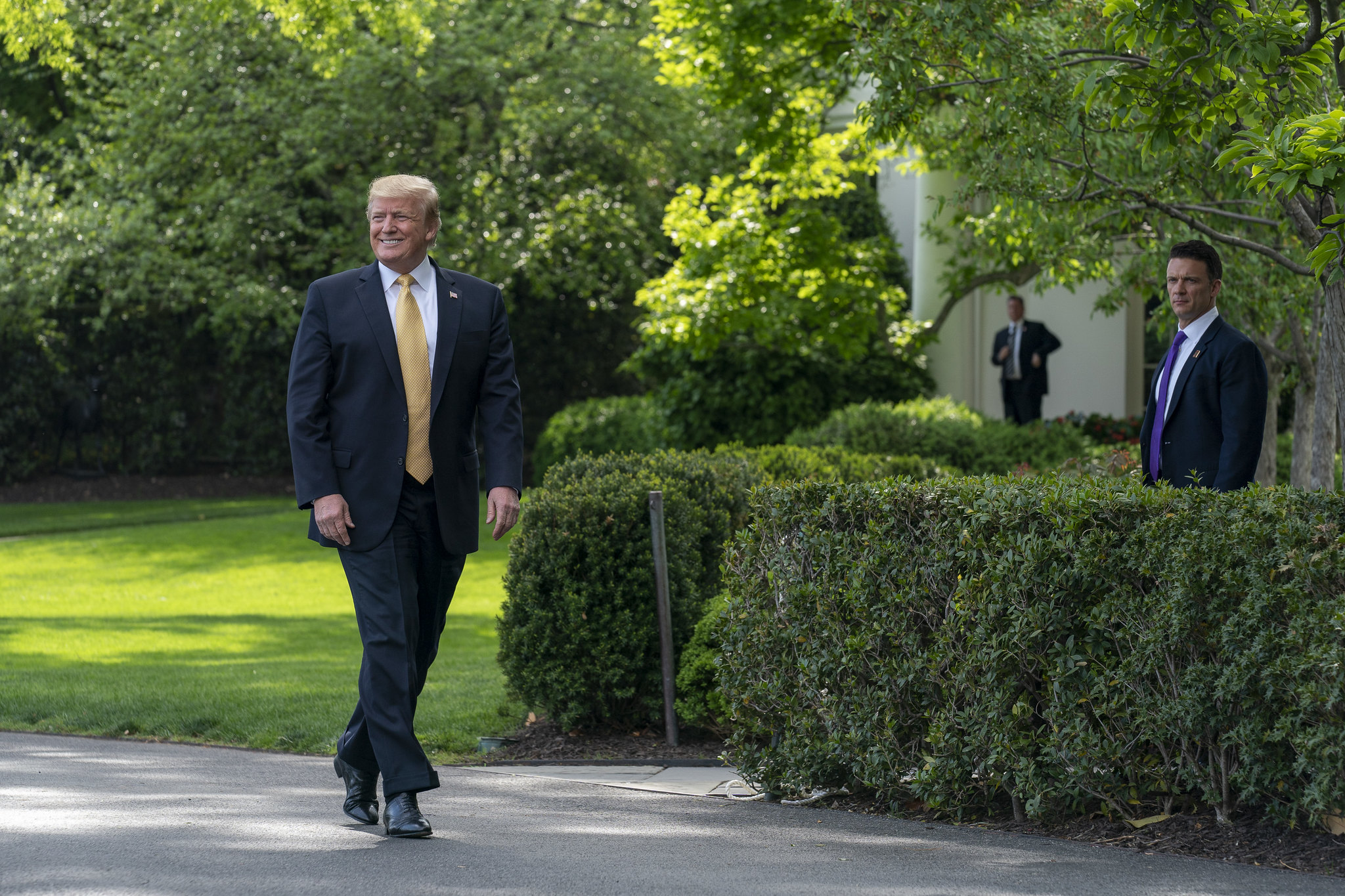 The encouraging number – released Friday by the U.S. Bureau of Labor Statistics (BLS) – also eclipsed the average monthly gain of 213,000 jobs experienced over the previous year.

Coming on the heels of better-than-expected first quarter gross domestic product (GDP) data, the buoyant economic news is yet another positive development for U.S. president Donald Trump – who touted the news on social media and vowed “the best is yet to come!”

In addition to the solid monthly jobs print, earnings ticked up by 0.2 percent and are now up 3.2 percent from last year – although those numbers were roughly in line with last month’s readings.

One bit of bad news? Labor participation. This critical employment metric -which is far more indicative of the health of the jobs market than the widely watched unemployment rate – slipped by 0.2 percent to 62.8 percent as the American labor force shrunk by approximately 490,000 workers.

Labor participation is down 0.4 percent from its Trump-era high of 63.2 percent in February.

Overall, though, these numbers are good … surprisingly good when you consider a December retail chill put a damper on the #MAGAnomics that Trump is hoping will propel him to a second term in November of 2020.

Can the increases be sustained, though?

That question will ultimately determine whether Trump wins another four years in the White House … although at this point Trump’s Democratic rivals appear to be in total disarray.

Our view? We remain concerned that the solid employment gains and unexpectedly high first quarter GDP growth are not sustainable … however we continue to hope that we are wrong.