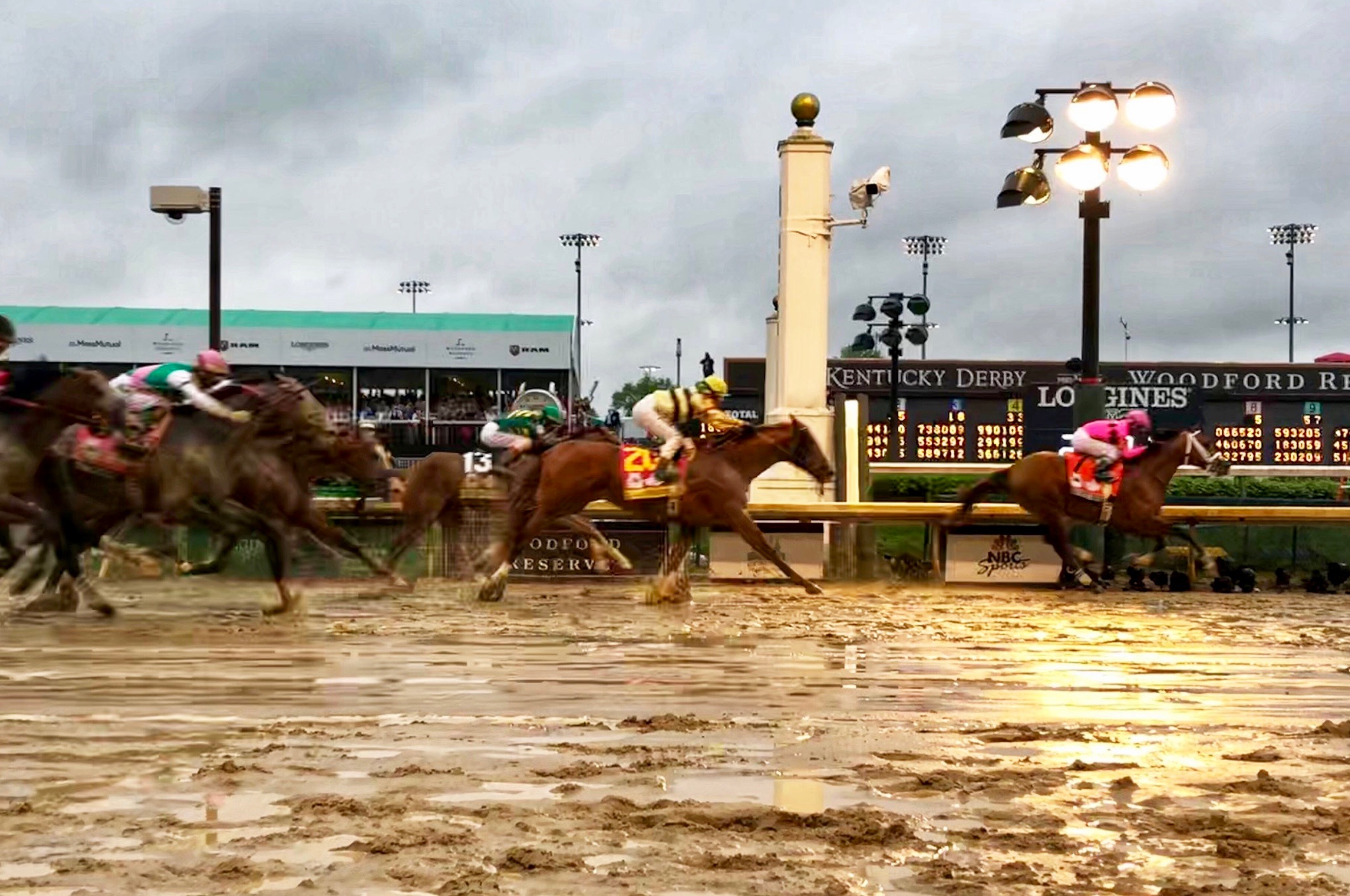 For only the second time in 145 years, the horse that crossed the finish line first at The Kentucky Derby was not recognized as the winner of the race.

You read that right … after 9-2 favorite Maximum Security was disqualified for impeding the paths of several horses en route to an apparent one and 3/4 length victory, a 65-1 long shot by the name of Country House was declared the winner of the run for the roses at Churchill Downs.

Country House was the biggest long shot to “win” the Derby since Donerail in 1913 – who won despite being given 91-1 odds. Meanwhile, betters lost an estimated $9 million as a result of his disqualification.

For those of you who missed it, here is the race …

Twenty minutes later, they came back with a decision.

“Upon further review,” the stewards determined that jockey Luis Saez veered Maximum Security out of his lane – moving him off of the rail in the final turn as the field approached the homestretch.

According to the stewards, this alleged interference enabled Maximum Security to gain an unfair advantage over Country House and the other horses.

Kentucky horse racing rules would seem to bear them out, too.

“If a leading horse or any other horse in a race swerves or is ridden to either side so as to interfere with, intimidate, or impede any other horse or jockey, this action shall be deemed a foul,” the rules state.

Here is the replay …

This was not the first Derby to feature a protest. In 2001, jockey John Velazquez – riding aboard runner-up Invisible Ink – alleged interference by Jorge Chavez, who won the race by 4 and 3/4 lengths riding aboard Monarchos. Derby stewards declined to change the outcome in that case, however.

Their decision to strip Maximum Security of his win could have far-reaching implications on the future of this sport – which has been beset by declining ratings and safety controversies.

In addition to the tumultuous cascade of boos that rained down on a soggy Churchill Downs, the stewards’ ruling was widely panned on social media.

Even U.S. president Donald Trump got in on the action.

“The Kentucky Derby decision was not a good one,” Trump tweeted. “It was a rough and tumble race on a wet and sloppy track, actually, a beautiful thing to watch. Only in these days of political correctness could such an overturn occur. The best horse did NOT win the Kentucky Derby – not even close!”

There has been only one prior disqualification in Derby history. It took place following the 1968 race when Dancer’s Image was stripped of his win after traces of phenylbutazone – a non-steroid, anti-inflammatory medication – were discovered uncovered by a mandatory post-race urinalysis. Despite protests by owner Peter Fuller – who claimed a rival had given the horse an extra dose of the prohibited drug – the roses went to second-place finisher (and pre-race favorite) Forward Pass.