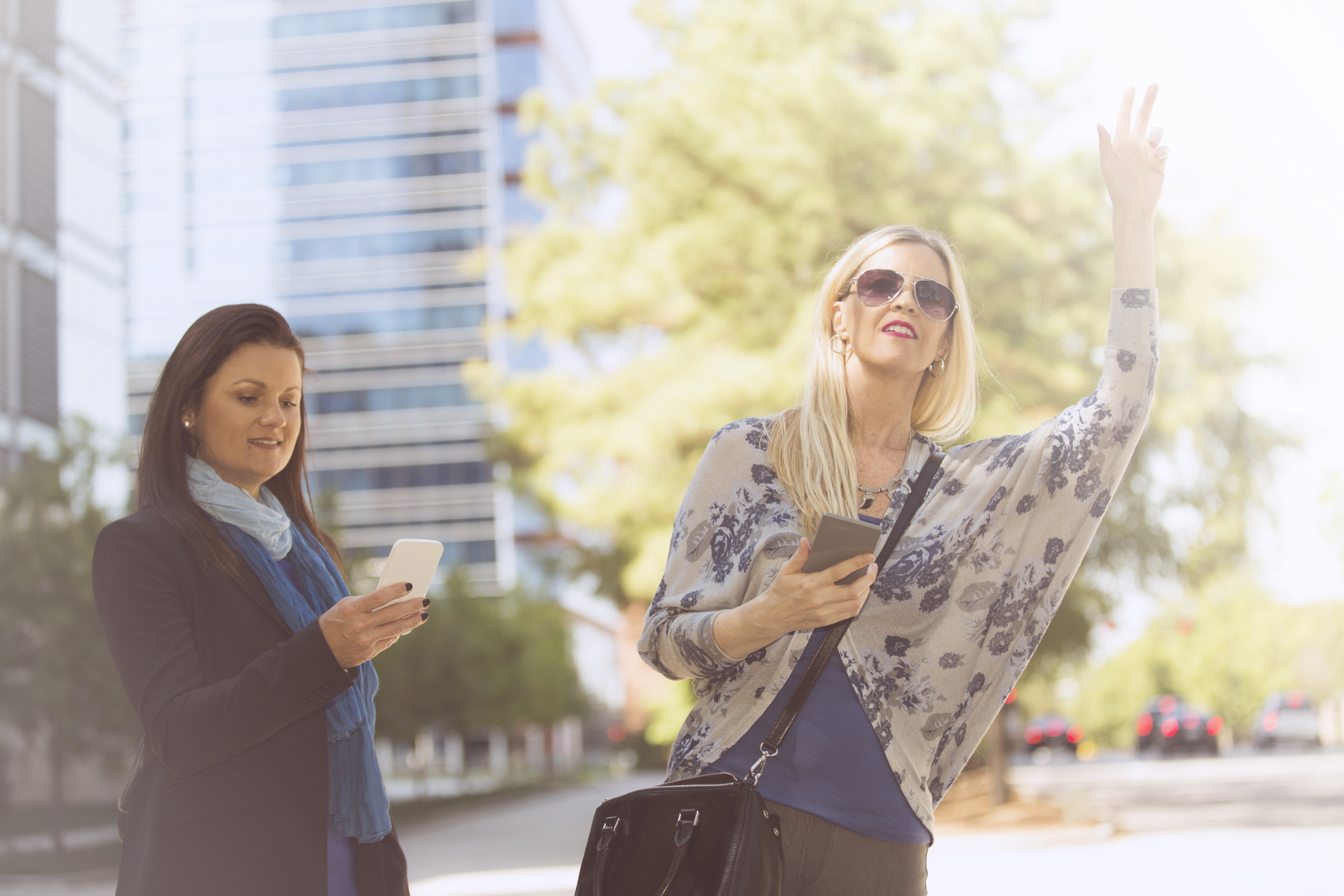 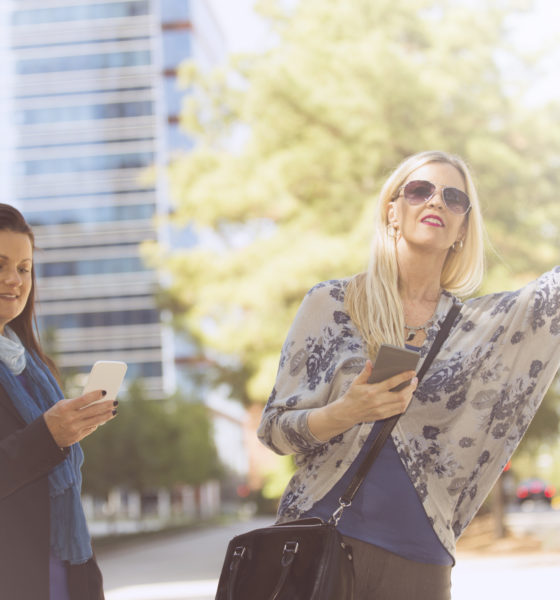 If you happened to be online searching for a mug shot of the suspect in last month’s high-profile murder of University of South Carolina student Samantha Lee Josephson, you wouldn’t have been able to find it on the website of the prison that is holding him.

That’s because former Richland County, South Carolina councilman Seth Rose – now a member of the S.C. House of Representatives – was instrumental in having these mug shots removed from the website of the Alvin S. Glenn detention center.

Of course in Richland County, it is hard to tell the difference between the two sometimes …

Anyway, Rose is back in action in the aftermath of Josephson’s death, pushing what we believe to be a completely nonsensical bill that would require all transportation network company (TNC) vehicles – i.e. cars belonging to Uber or Lyft drivers – to feature illuminated signs bearing the name of their providers.

Dubbed the “Samantha L. Josephson Ridesharing Safety Act,” Rose’s bill – H. 4380 – is definitional knee-jerk politics. In fact, we believe lawmakers who are rushing to pass this legislation in the aftermath of the Josephson tragedy could inadvertently wind up making ride-share users across the state less safe.

Readers will recall Josephson was abducted from the Five Points region of downtown Columbia, S.C. shortly after 2:00 a.m. EDT on March 29. According to city of Columbia, S.C. police chief Skip Holbrook, Josephson entered a black Chevrolet Impala allegedly driven by her killer thinking it was an Uber ride she had summoned.

Rose seems to believe that compelling ride-sharing companies to provide illuminated signage to their drivers will somehow prevent tragedies like the one that unfolded in Five Points ten days ago.

Sure. Will it actually help, though?

Opponents of this legislation maintain that requiring exterior, illuminated signage requirements would actually heighten the risk of “imposter drivers” – conditioning riders to rely on visible signs which can easily be purchased online (by anyone).

Instead, they say it is far more important to condition riders to verify information on their smart phone apps – about the driver as well as the make/ model/ license plate number of the vehicle picking them up.

“If consumers get in the habit of looking for (Uber or Lyft) stickers instead of checking the app, there’s much more opportunity for someone unauthorized to pose as a legitimate driver,” an opponent of Rose’s bill told us.

Rose insists that forcing the company to provide standard-issue illuminated signs will limit the ability of imposter drivers to deceive riders.

“It will be a light that would have to be given by the company,” he told reporter Jason Raven of WIS TV 10 (NBC – Columbia, S.C.) last week. “It’s not something you can go to a store and buy.”

Really? Again, we would encourage Rose to spend some time on Amazon this afternoon … perhaps after spending some time reconciling his lofty liberal idealism with the dark side of human nature.

Setting aside the dubious effectiveness (and potentially disastrous unintended consequences) of Rose’s bill, our real issue is not with its questionable substance but rather the nakedly exploitative manner in which it has been unveiled and is being promoted.

That is what truly sickens us …

If Rose had been genuinely concerned about enhancing the safety of ride-sharing services the Palmetto State, he would have taken the time to educate himself on the subject. Then he could have opened a dialogue with ride-sharing providers, law enforcement assets and users of these services – to say nothing of the general public – with the goal of crafting a serious bill. Instead, he grabbed the first harebrained idea he could find, slapped a dead girl’s name on it and made a beeline for the television cameras.

Such self-serving, short-sighted “leadership” may fool the granola-brained millennial hipsters of his über-liberal (no pun intended) downtown Columbia, S.C. district – and it may fool many moss-brained state lawmakers, too. Clearly, it has fooled the intellectually incurious mainstream media outlets who pander to the fear and ignorance of both these audiences on their nightly newscasts.

Don’t let it fool you, though …

We owe an important debate like this much more than knee-jerk political pandering. And we owe Samantha Josephson and her family much more, too.