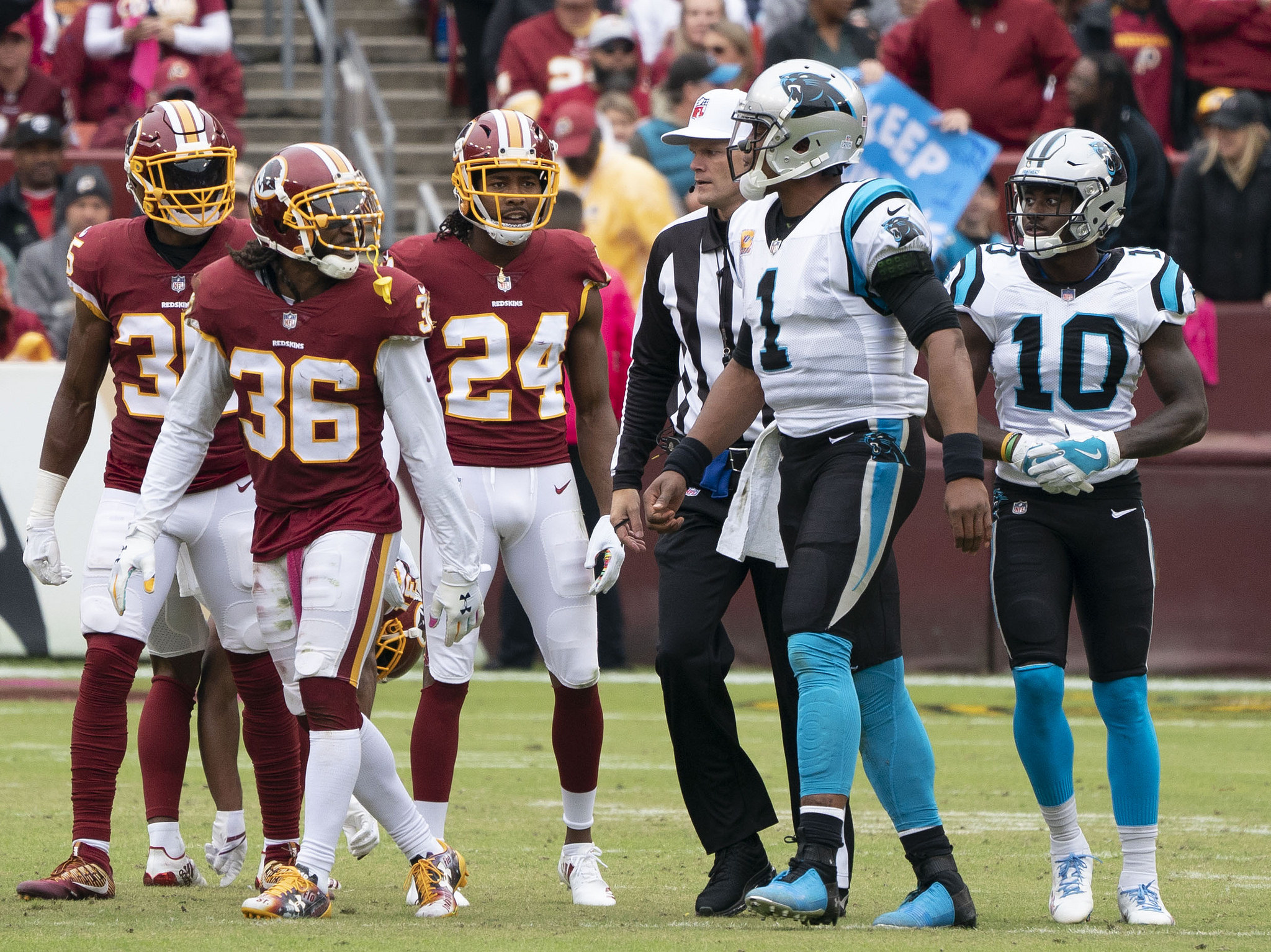 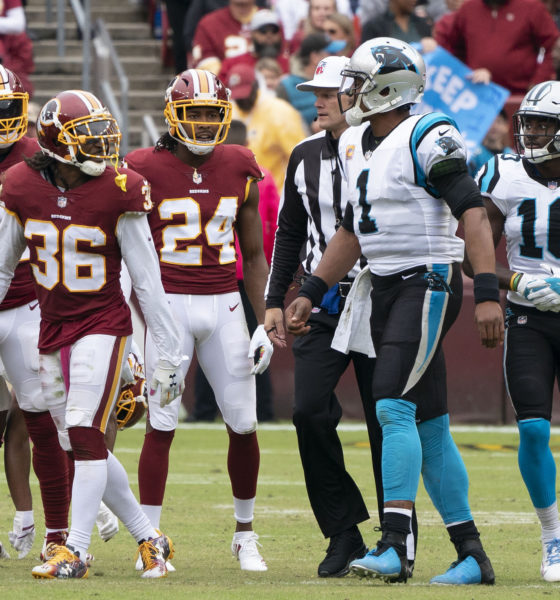 Tepper is considering bringing his team’s headquarters and a practice facility to Rock Hill, S.C., according to The (Columbia, S.C.) State newspaper. To that end, he is meeting this week with Palmetto State governor Henry McMaster to determine “what the state can do to help the team with incentives, including … roads, water and sewer infrastructure associated with a site.”

Wait … do Tepper and the Panthers need taxpayers’ help?

For those of you keeping score at home, Tepper – a hedge fund manager – is worth $11.6 billion according to the latest estimate from Forbes. Meanwhile his franchise is reportedly valued at $2.3 billion, according to the publication.

So no, he does not need taxpayers’ assistance … at all.

The meeting with McMaster is the latest evidence that he is going to get it, though. And in large denominations, it would appear. State legislative leaders – who wield the real power in the Palmetto State – have already met with representatives of the franchise. And not only are all the aforementioned taxpayer-funded incentives on the table, but an effort is apparently underway to amend state law to give the Panthers additional subsidies in the form of job development tax credits.

It simply wouldn’t be right, wouldn’t be fair and most importantly … it wouldn’t do a damn thing to stimulate the state’s moribund economy. If Tepper wants to build a new headquarters and practice facility in the Palmetto State, he can pay for those things himself.

Certainly South Carolina economic development officials – who have presided over lagging income growth and weakening labor participation – will disagree with us. And we fully expect them to release an “economic impact” study that touts what a wonderful investment the Panthers would be for the state.

While we await the release of such crony capitalist fiction, we would remind our readers of two simple words … cui bono.

That’s Latin for “who benefits?” And in the case of taxpayer subsidies for NFL teams, the benefits accrue almost exclusively to the owners of the franchises receiving these tax breaks.

Don’t believe us? A 2015 report from the Mercatus Center at George Washington University confirmed extensive previous research on this subject, concluding that “despite the many millions of dollars spent on professional sports, little or none of that money makes its way back to the taxpayers.”

In other words, this bet is a loser for taxpayers …

This is especially true given the uncertainty surrounding the NFL in the aftermath of its headfirst plunge into America’s culture wars – which began after this report was published.

Even if investing in an NFL headquarters and practice facility was a guaranteed winner for taxpayers, though – it would still be a case of government subsidizing a non-core function of government. Which is wrong.

And it would still involve taxpayers providing Tepper and the Panthers with a benefit unavailable to the vast majority of other businesses in the state (who will, in fact, have to pay for the benefit).

Sadly, no one else seems to “get it. In fact, we challenge you to find a single dissenting word from any politician or media outlet in the Palmetto State as it relates to these negotiations.

They are already in the tank …

We really hate it that our state’s political leaders are such headline-chasing suckers. We also hate that our state’s mainstream media outlets (who give these politicians the headlines they crave) are so concerned with maintaining “access to influence” that they refuse to stand up for taxpayers in debates like this.

Seriously: Who are the politicians supposed to be working for? And when it comes to the press, aren’t they bending over backwards these days trying to convince us how hard they are working for us?

Yeah … they need to get to work.

This is a bad deal. Period. South Carolina should pass on the Panthers … and tell Tepper that while he is welcome to locate here in the Palmetto State, he is not going to get paid to bring his offices here.