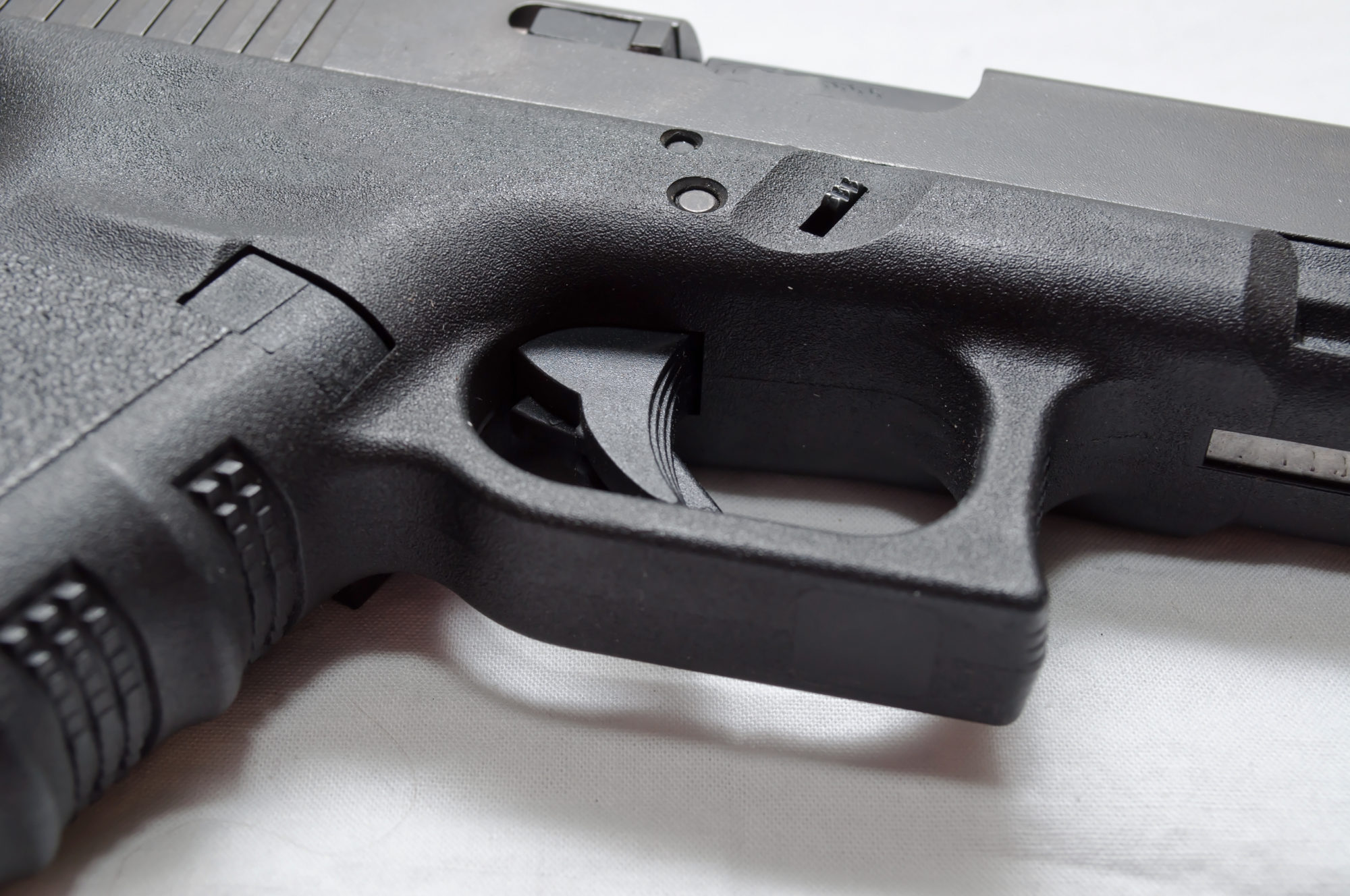 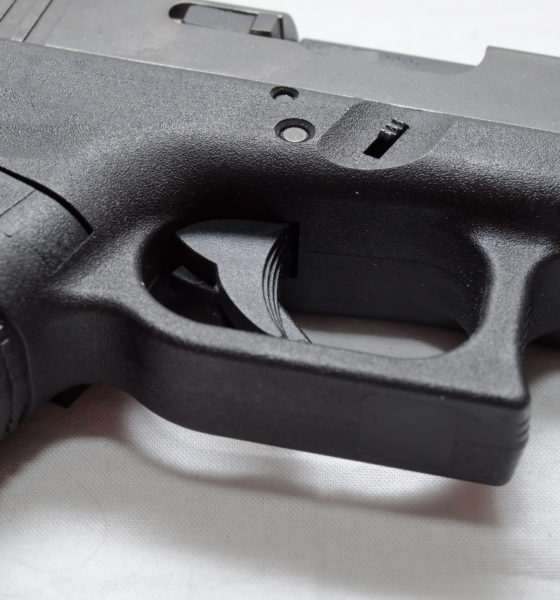 This news outlet has always been adamant in our defense of the Second Amendment to the United States Constitution. In fact, we have frequently advocated for the civil disobedience of laws (federal, state or local) that unconstitutionally limit this fundamental freedom.

Aside from being among the most critical components of our limited government ideology, our support for gun rights is also practical.

“From our perspective, removing guns from the hands of law-abiding citizens is not going to make our society safer,” we wrote last February. “All it’s going to do is empower those seeking to kill innocents – expanding their list of potential targets and escalating the body count when they do decide to strike.”

Sometimes, this debate can get exceedingly contentious … especially in our home state of South Carolina.

To wit: This week, the chairman of the S.C. House of Representatives judiciary committee – Peter McCoy of Charleston, S.C. – found himself on the receiving end of death threats owing to his failure to give a hearing to H. 3456, a bill that would expand South Carolinians’ right to carry firearms without a permit.

McCoy’s committee received this bill on January 8 – but has taken no action on it over the last three months.

Supporting the legislation is the Freedom Action Network of South Carolina (FANSC), a limited government group led by former Americans For Prosperity (AFP) state director Dave Schwartz. Earlier this month, the group singled out McCoy as the Palmetto State’s “No. 1 enemy of restoring our gun rights.”

To its credit, FANSC removed the threatening comment from its page – and Schwartz made it abundantly clear his group was not advocating violence against lawmakers.

The damage was done, though.

In addition to the gun rights bill remaining stalled in the S.C. House, a scheduled hearing for a companion piece of legislation (S. 139) in the S.C. Senate was cancelled “until further notice.”

Both bills are now effectively dead for the year – failing to receive so much as a subcommittee hearing in either chamber.

“Even though I’m supportive of open carry ideals, I will not stand by and allow threats to my friends,” state senator Stephen Goldfinch tweeted in announcing the cancellation of the Senate hearing.

Meanwhile, state representative Leon Stavrinakis upped the ante by telling reporter Jamie Lovegrove of The (Charleston, S.C.) Post and Courier that FANSC and “other (group)s like it” were engaged in a “constant attempt to demean and discredit” lawmakers.

“To me, just saying that you didn’t mean it doesn’t suffice,” Stavrinakis told Lovegrove. “I think these groups need to get a handle on what they are saying and what they are doing.”

Finally, McCoy has the S.C. State Law Enforcement Division (SLED) investigating the threat against him and deputies of the Charleston County sheriff’s office patrolling his home.

Our view on all of this? Where to start …

First of all, threatening someone’s life (even in a joking manner) in the context of a political debate is clearly unacceptable behavior. Actually it is not just unacceptable, it is illegal. You can wish and hope people were dead all you want (bad karma notwithstanding), but an unambiguous line is crossed when you suggest (again, even in a joking manner) that they should be killed.

Second, while we do not believe McCoy to be the victim of a credible threat in this situation – at least not on the basis of this particular Facebook comment – we have no issue with him taking whatever precautions he believes are necessary to protect himself and his family from harm. That is his right and, assuming he believes the threat to be genuine, his responsibility.

Third, by now it should be obvious there are plenty of individuals in the FANSC orbit who are several bricks short of a full load.

Take David Hucks, the editor of MyrtleBeachSC.com, who is active with the group. In an email sent to a local businesswoman in December of 2016, Hucks claimed to receive “supernatural downloads concerning the future” from none other than the Almighty Himself.  In one of these downloads, he claimed God had revealed to him that the city’s former mayor – John Rhodes – would die before the end of the following year.

Does that mean the group is nothing but a bunch of tin-foil hat-wearing, disaster-prepping, conspiracy theorizing whack-a-doodles? No … in fact, the group’s Facebook page has plenty of substantive commentary on numerous issues of statewide importance. Also, its leaders – for the most part – have been spot on in assessing state lawmakers’ costly and enduring hypocrisy (on multiple fronts).

Finally, assuming the individual who made the threat against McCoy is even a member of this group – to paint hundreds of limited government advocates with a broad brush based on one individual’s thoughtless remark is unfair. And opportunistic. And more than likely an effort to deflect from the real story here – the total lack of support shown by state lawmakers on behalf of our constitutional liberties.

Oh, and we say that even as Hucks and other leaders of FANSC have painted (and continue to paint) this news outlet unfairly in their coverage … which we fully expect them to continue doing despite our efforts in this piece to defend them from what we believe to be undue criticism.

Bottom line? In condemning threats like this, we must not unfairly demonize thousands of law-abiding, limited government advocates who would never think such hateful things (let alone type them on social media for all to see). Nor in focusing on the contemptible threat should we ignore lawmakers’ ongoing contempt for liberty issues – one of many broader “system failures” in a state that consistently produces nothing but bigger government and more expensive failure.