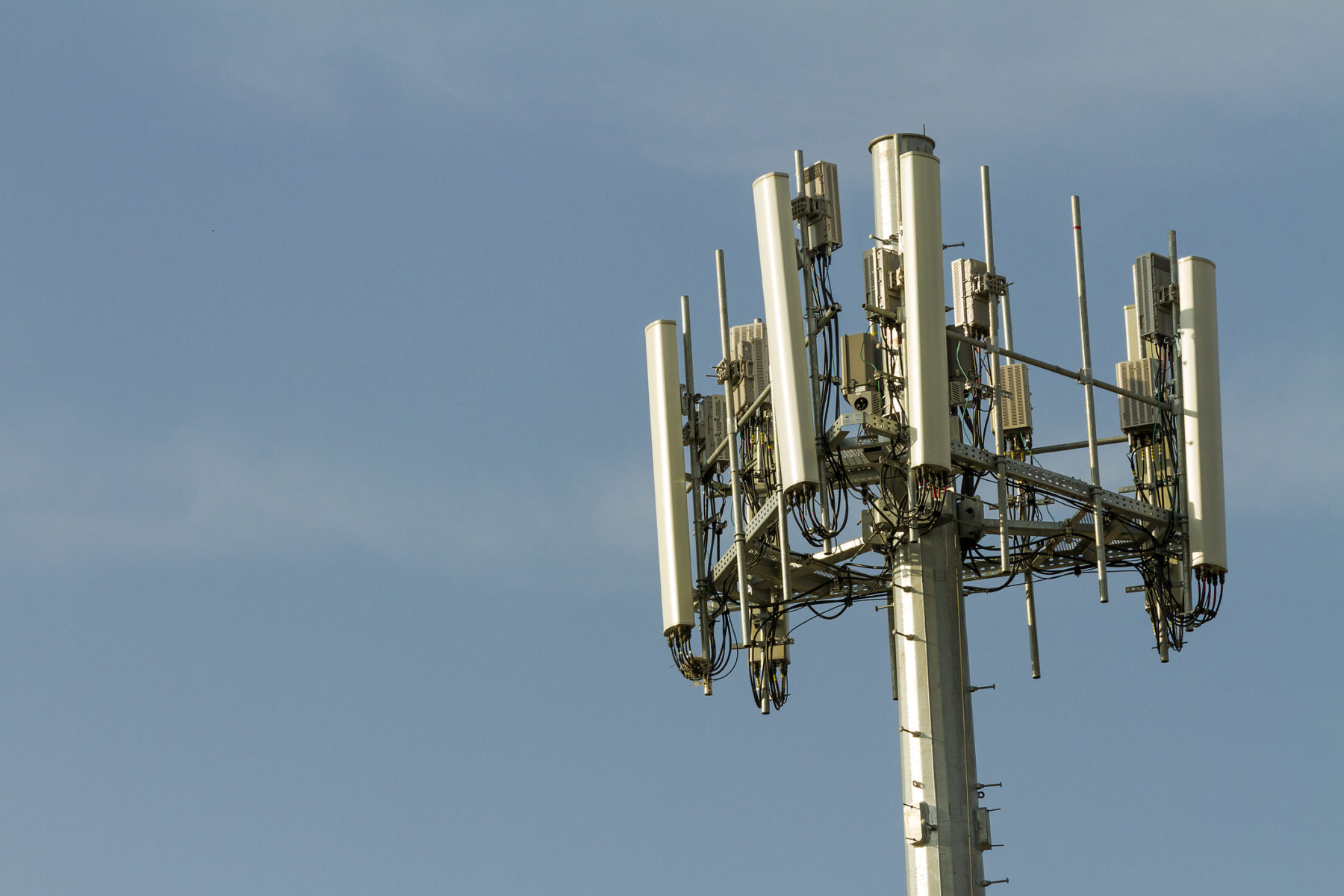 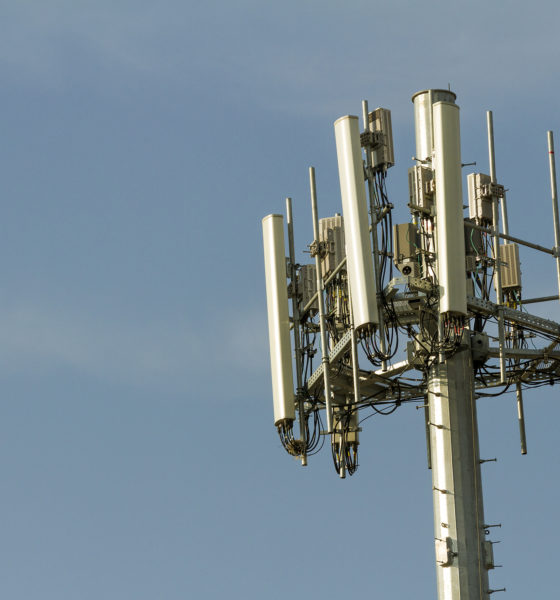 Are Palmetto State school districts really this strapped for cash?

Parents of students in Richland County, South Carolina school district two are demanding answers related to a controversial cell phone tower leasing program that they say is being implemented in a decidedly less-than-transparent manner.

They are also pressing district leaders – and their corporate partner on this program – to be more forthcoming with local communities prior to placing these towers on the campuses of additional government-run schools.

District two has an agreement in place with Virginia-based Milestone Communications to build the these towers – although parents want to know more about how that arrangement was reached.

“How did the district choose this vendor?” one parent inquired. “Were there competitive bids?”

Milestone bills itself as “the leading developer of wireless infrastructure in partnership with school, municipal and utility landowners, using a client-focused approach to create significant recurring revenue streams.”

It is currently partnering on similar programs with other government-run school systems in South Carolina, including school districts in Pickens and Charleston counties.

Each tower would have a ten-year lease and the capacity to serve up to five different wireless providers.

Milestone claims to provide its clients with “a turnkey program, from permitting through building to tower management,” sharing the revenue from these structures “with the landowner partner.”

The company says it has developed 117 towers with another 2,200 sites “under contract.” Two towers have already been erected on Richland school district two properties – one at Blythewood middle school and the other at Summit Parkway middle school.

“Plans are in place to erect cell phone towers at all campuses,” one concerned parent told us, alleging that district officials have failed to adequately notify the community regarding tower construction. Officials have also been less-than-forthcoming when questioned about the particulars of their contract with Milestone, multiple parents have alleged.

How much money do these towers generate? In addition to up-front payments of around $25,000 per installation, the district would receive an estimated $13,000 annually for each carrier that uses a particular tower- or potentially as much as $65,000 per year, per tower.

Assuming fully utilized towers were placed on all of the district’s forty-odd campuses and academic centers, the program could generate upwards of $2.6 million annually.

Is this good public policy, though? State-level educrats apparently think so …

According to a June 2017 “district efficiency review” prepared for the S.C. State Department of Education (SDE) by global financial firm Alvarez and Marsal, the leasing of cell phone towers is an excellent way to “improve the district’s financial position.”

In a section of the report devoted to “public private partnerships,” the towers are specifically highlighted as one of several “innovative programs” that can increase funding to the district. The report further encouraged leaders to “look for ways to expand” the program.

Parents aren’t sold on the idea, though … to the extent they have been made aware of the district’s plans.

“Obviously, we’re concerned about safety,” one parent told us. “There’s a high number of contractor maintenance accidents and deaths involving these towers. (Also) the fuel and chemicals used for the backup generator, tree removal, land and beautification issues as well as fire and lightening safety.”

Student health is also a concern.

“There are still zero long-term studies on the negative effects of radio frequency exposure from (cell phone towers),” one parent said. “If the district gets its way, our kids will be exposed to these towers for the entire duration of their school careers. Preschool on up.”

Sounds like precisely the sort of thing a community ought to be able to discuss before agreeing to, right?

On its website, Milestone boasts of its commitment to keeping the public informed of its school-related construction projects.

“We work with local school leadership to discuss and coordinate notification, which may include out reach tools such as backpack announcements, school website postings, phone notification, E-alerts, Facebook posts, tweets or direct mailing to the homes of all registered students in the school communities,” it noted.

None of those notifications have been provided to parents in Richland district two, though. Zoning ordinance signs (like the one below) were erected in some neighborhoods last year, but these signs did not specifically reference cell phone towers.

Richland district two, in particular, was slated to receive $284.6 million in the budget for the current school year – a $10.7 million (or 3.91 percent) increase from the previous year. The district is also sitting on $53 million in unrestricted cash reserves, up $13 million (or 32.5 percent) from just two years ago.

Seriously … how much more money do these districts need to continue producing substandard returns?

Our view on all of this? Obviously, this news outlet is inherently skeptical whenever government entities enter into arrangements like this. We have no fundamental issue with the basic concept of public private partnerships, but trusting governments in the Palmetto State to conduct such agreements in an altruistic, above-boards manner is an engraved invitation to eternal disappointment.

And a thinner wallet or pocketbook.

Moreover, the lack of transparency highlighted by parents in Richland County related to this particular program is concerning – as are the safety issues being raised.

In the event such a program is deemed to be safe – and determined to be acceptable in the eyes of the local community, then we believe local taxpayers should be the ones to receive whatever revenue is generated from the leasing of these assets (especially since we are talking about taxpayer-owned land that is exempt from the property levies the rest of us must pay).

Bottom line? If locals approve these towers, the money should be used for something that will make a difference in their lives (like property tax relief or education tax credits).