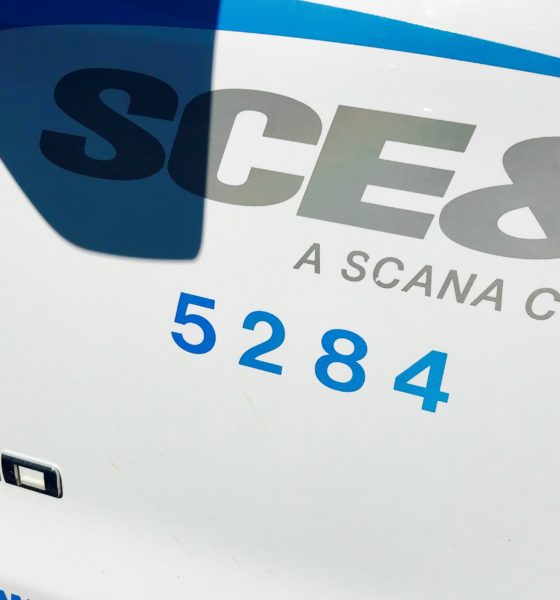 Only three executives knew the #NukeGate project was doomed?

Filed by former shareholders of the company, the lawsuit claims these three corporate chieftains knew that the $10 billion expansion of the V.C. Summer nuclear generating station in Jenkinsville, S.C. was doomed – and covered it up.

Wait … is this question even remotely in doubt at this point?

The last time we checked, the corporate coverup of this colossal clusterfuck has been common knowledge for nearly two years.

These former SCANA shareholders are now suing on the basis that executive negligence cost them billions of dollars in lost stock value – and U.S. district court judge Margaret Seymour ruled this week they had presented sufficient evidence related to this claim to warrant a jury trial.

Which we are guessing was hardly a stretch …

Seymour’s ruling was totally unsurprising. What is very surprising, though? That this suit only names three executives.

Were Marsh, Addison and Byrne really the only three former SCANA executives who knew this project was going tits up?

Seriously: No other members of corporate/ project management were aware of what was going on?

That strikes us as a dubious assertion at best …

Obviously the civil lawsuit is just one part of the ongoing #NukeGate legal drama.

The main event? A multi-jurisdictional criminal probe into the collapse of the two next-generation nuclear reactors. That investigation is ongoing, and is focusing on SCANA and its partner on the botched project – state-owned utility Santee Cooper.

Meanwhile, state lawmakers – the ones whose short-sightedness landed the state in this mess in the first place – are toying around with the notion of selling Santee Cooper, although the utility is likely to fetch barely enough to cover its massive debt.

Anyway, as we await the outcome of the criminal investigation we will obviously keep one eye on this case as well …