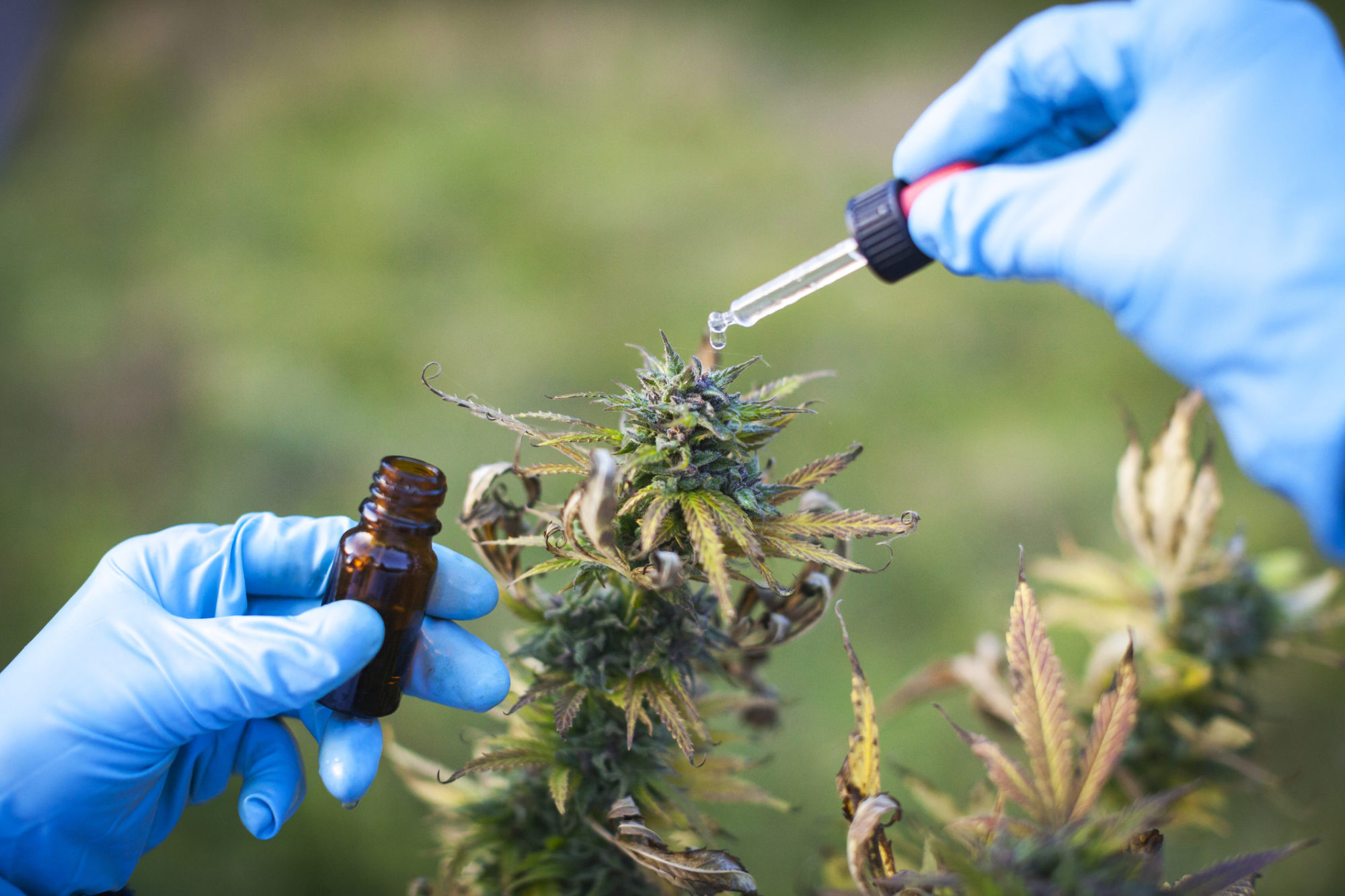 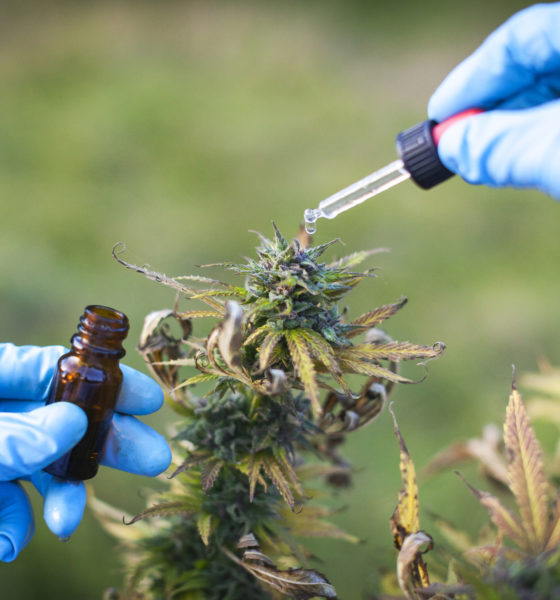 Tensions ran high on Wednesday as the debate over legalizing medical marijuana in South Carolina took a contentious turn. Fueling the discord? An innocuous disclosure by police – and an anonymous response from a Palmetto State lawmaker.

First, the innocuous disclosure: On Wednesday, multiple law enforcement sources confirmed to this news outlet that 24-year-old Nathaniel David Rowland of New Zion, S.C. – the suspect in a high-profile Five Points murder case – was under the influence of marijuana when he was arrested in the early morning hours of Saturday, March 30.

The Josephson case has drawn national attention – and shaken the Palmetto State to its very foundations.

Even seasoned law enforcement investigators have acknowledged being unnerved by the savagery of the slaying.

The disclosure about Rowland allegedly being “high on pot” at the time of his arrest was hardly surprising considering city of Columbia, S.C. police officers charged him with simple possession of marijuana (in addition to the criminal indictments he is facing).

First, some background: For months, law enforcement advocates at the S.C. State House have been making the case that certain modified strains of marijuana are more potent and potentially more dangerous than the weed Baby Boomers and members of Generation X used to smoke. The implication? That legalizing cannabis – even for medical purposes – poses a variety of risks to public safety.

Is this claim resonating? Not really …

In fact, S.C. attorney general Alan Wilson was mocked mercilessly earlier this year for referring to marijuana as “the most dangerous drug in America.”

In fairness, the full context of Wilson’s quote included the line “because it is the most misunderstood drug,” alluding to his belief that marijuana users have been conditioned to presume there are no health risks associated with its use.

In the aftermath of Josephson’s murder, though, we were having a conversation with a state lawmaker who seemed to accept the premise that Rowland’s alleged marijuana use was something to consider as the medical cannabis debate at the S.C. State House moves forward.

Specifically, they told us it underscored one of law enforcement’s primary narratives agains legalization.

“This feeds into what law enforcement has been saying to us,” the lawmaker told us. “It underscores the public safety angle.”

To be clear: We did not agree with the lawmaker’s assessment of the situation, calling such a conclusion “ill-advised” and “premature.”

And as to the broader attempt to equate marijuana as a possible culprit in the tragic fate that befell Josephson, we were even more blunt in expressing our disdain.

“Taking a savage, high-profile murder and equating it with marijuana use strikes us as definitionally disingenuous – to say nothing of callously opportunistic,” we noted.

Of course law enforcement advocates have – to the best of our knowledge – not been doing that in the aftermath of this tragedy. In fact, we were contacted by the lawmaker who gave us this quote shortly after our article was published. In this follow-up exchange, they made it abundantly clear that their statement – which they stood behind, incidentally – was their own interpretation of the fact that Rowland had been arrested for simple possession.

Davis – who was victimized earlier this year by an anonymous mailing targeting his support for medical marijuana – told us he “(didn’t) want to believe that what that lawmaker said was true” but that if it was, medical marijuana opponents “have some serious explaining to do and apologies to make.”

And while the third-term libertarian-leaning Republican from Beaufort, S.C. laughed off the attack mailing sent to households across the state a month ago, he made it clear this was a completely different situation.

Davis was just getting warmed up, too …

“(It is) simply despicable that there is now an effort to equate, on the one hand, people in our state who are needlessly suffering and being denied something that would provide them relief, and on the other, a murderer whose cruelty and viciousness has everyone reeling,” Davis said. “A new low has been reached by the anti-medical-cannabis people in the lobby and that’s really saying something.”

Another supporter of medical marijuana told us its opponents were using the Josephson tragedy to score political points because “they know the public is not with them.”

That’s a reference to multiple surveys – including a poll from the routinely reliable Robert Cahaly – which have shown overwhelming support for the legalization of medical marijuana in South Carolina.

The medical marijuana debate – which has become one of the dominant issues at the S.C. State House this year – has always been an emotional one. On all sides of the issue, passions run deep and tempers (occasionally) run hot. Three years ago, in fact, S.C. Senate president Harvey Peeler nearly came to blows with an Iraq War veteran who supports legalization for the purpose of treating post-traumatic stress disorder (PTSD) at a legislative reception.

Peeler – who was allegedly inebriated at the time of the confrontation – reportedly had to be pulled away from the veteran by one of his Senate colleagues.

Where is this debate headed? For now, nowhere …

Davis’ bill is making its way through the legislative process, however as we reported a month ago its opponents hold a trump card – a likely veto from S.C. governor Henry McMaster. That means they would need to get the support of two-thirds of both chambers of the S.C. General Assembly in order to see the legislation enacted – a high hurdle indeed.

Our view? We have been – and remain – staunch supporters of legalizing marijuana and other drugs for both medical and recreational purposes. We believe legalization is both a liberty issue and an economic one, although we acknowledge there are necessary limits to the establishment of this freedom.

Hopefully lawmakers will choose legalization sooner rather than later, although with McMaster firmly entrenched on the other side of this issue we believe supporters are in for a multi-year fight.