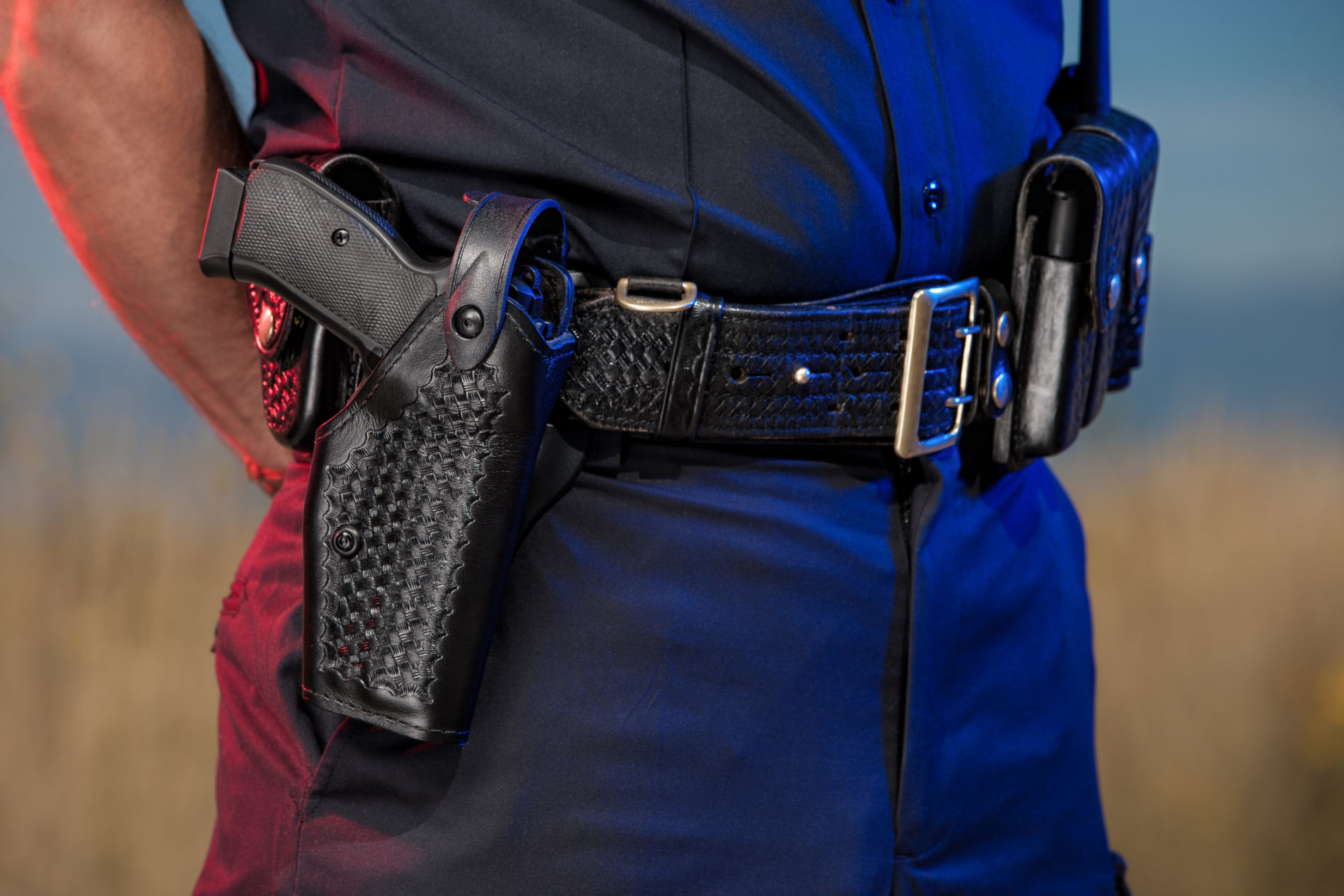 The shooting – which involved a Richland County sheriff’s department deputy – resulted in the death of the suspect, Zachary Alexander Kinard.

According to our sources, the shooting occurred at 216 Hilton Yonce Road near Pelion, S.C. – roughly ten miles southwest of the capital city of Columbia, S.C.

Kinard – who has a lengthy rap sheet including prior arrests for burglaries, motor vehicle thefts, gun and drug charges – was being pursued while driving a vehicle alleged to have been stolen.

Officers from multiple jurisdictions – including the Richland sheriff’s department, the S.C. Highway Patrol (SCHP) and the city of Lexington, S.C. police department – were part of the chase, which reportedly originated when a Lexington police officer responded to a reported car theft.

The chase ended when Kinard reportedly lost control of the vehicle.

Richland County K9 deputy Richard Hazel reportedly fired the shots that killed Kinard. Hazel fired after the suspect allegedly pointed his gun at him and refused to obey verbal commands.

No officers were wounded during the incident.

It is not immediately clear which agency will have jurisdiction over the investigation into this shooting.

Why the uncertainty? Because the Richland County sheriff’s department – led by Leon Lott – is one of only two law enforcement agencies in the state that does not automatically turn cases involving its officers over to the S.C. State Law Enforcement Division (SLED).

The other is the Florence County, S.C. sheriff’s office, run by Kenney Boone.

Legislation aimed at standardizing this practice statewide has been introduced by S.C. senator Gerald Malloy, however Lott organized resistance to the bill by the S.C. Sheriffs Association.

UPDATE: Jurisdiction in the case has been granted to SLED at the request of Lexington County sheriff Jay Koon.

The Race For Bobby Harrell’s Seat Is On