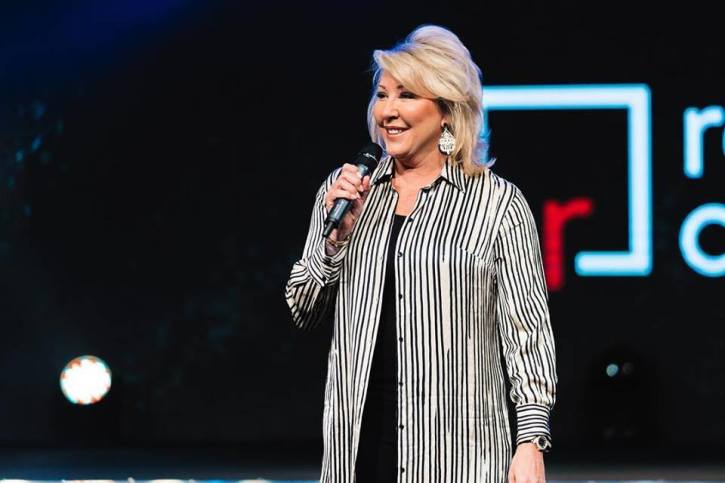 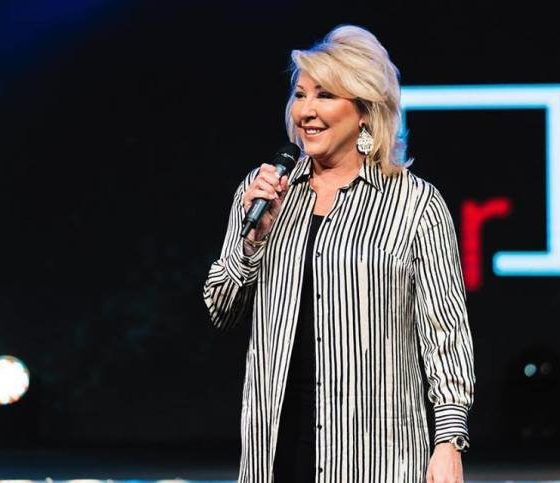 Turn the other cheek? Not at the Greenville, South Carolina-based Relentless Church. There, the Biblical exhortation appears to be to “pull the knife.”

(Although our guess is the Relentless congregation is probably unfamiliar with that particular hymn).

Anyway, this news outlet has weighed in sparingly on the drama at this scandal-ravaged congregation, publishing precisely one story on the crisis enveloping it.

Why the soft touch? Because we believe churches should be pretty much left to their own devices – subject to the judgment of God, not man (with obvious exceptions for alleged criminal activity).

Relentless’ lead pastor – John Gray – made national news back in December when it was revealed he bought his wife a $200,000 Lamborghini SUV for their wedding anniversary. In January, it was further revealed that Gray and his family are residing in a $1.8 million home owned by his church (one of several costly properties it owns).

We did not criticize these financial revelations.

“Relentless is a private (well, parochial) organization,” we wrote in January. “Its business is its business.  Which means the church is well within its rights to compensate Gray in whatever manner it chooses. Those decisions are up to the leadership of the church, which is accountable only to its members.”

We did point out, however, that the church was (rightfully) facing financial blowback in the aftermath of those revelations – all of which were originally published by The Greenville News.

Last month, News’ reporter Daniel J. Gross published another report in which it was revealed that Gray was soliciting $100 and $500 donations from the Relentless congregation to repair the church’s roof.

According to him, the church could not pay for the roof repair because it was “millions of dollars in debt.”

Then there is this ridiculous soap opera (a.k.a. the alleged reason John Gray felt compelled to buy his wife/ co-pastor Aventer Gray a $200,000 Lamborghini) …

Again, we have no beef with the Grays, their church or its apparent pattern of financial mismanagement/ poor stewardship. Nor do we care one iota about the personal relationship between John and Aventer Gray.

It is all their business …

We do have beef, however, with “pastor” Hope Carpenter – who previously led this church with her husband, Ron Carpenter Jr. During a guest “sermon” on Sunday, Hope Carpenter returned to the stage at Relentless to deliver what seemed to us to be a serious threat against The Greenville News.

“Greenville News, come on,” she continued. “We done went through this. I’m still here, and guess who else is still going to be here?”

She then pointed to Gray, who nodded in the affirmative as the crowd went wild.

We are not entirely sure to whom Carpenter was intending to appeal with her knife-fight threat and street vernacular, but her coarse comments were inappropriate, unwarranted, inflammatory and decidedly un-Christian.

A spokesperson for Relentless church told reporter Michael Brice-Saddler of The Washington Post that its leaders believed Carpenter was “joking” but added “we completely understand how her comments could be received in today’s climate.”

In any climate, The Greenville News was simply doing its job by reporting on the financial misadventures of John and Aventer Gray – and the strain these misadventures have placed on the church where they “serve.” They may not deserve a Pulitzer for those efforts – and again, we generally stay away from reporting on church finances unless allegations of criminality are involved – but the paper certainly does not deserve to be threatened by the likes of Carpenter.

Again, it is exclusively up to the members of Relentless to decide who they want to lead them (and how much of their own money to entrust to their care). But mark our words, there is a special place in hell for those who deceive their flocks.

“Woe to the shepherds who destroy and scatter the sheep of my pasture!” the prophet Jeremiah warned.

Amen to that, people.