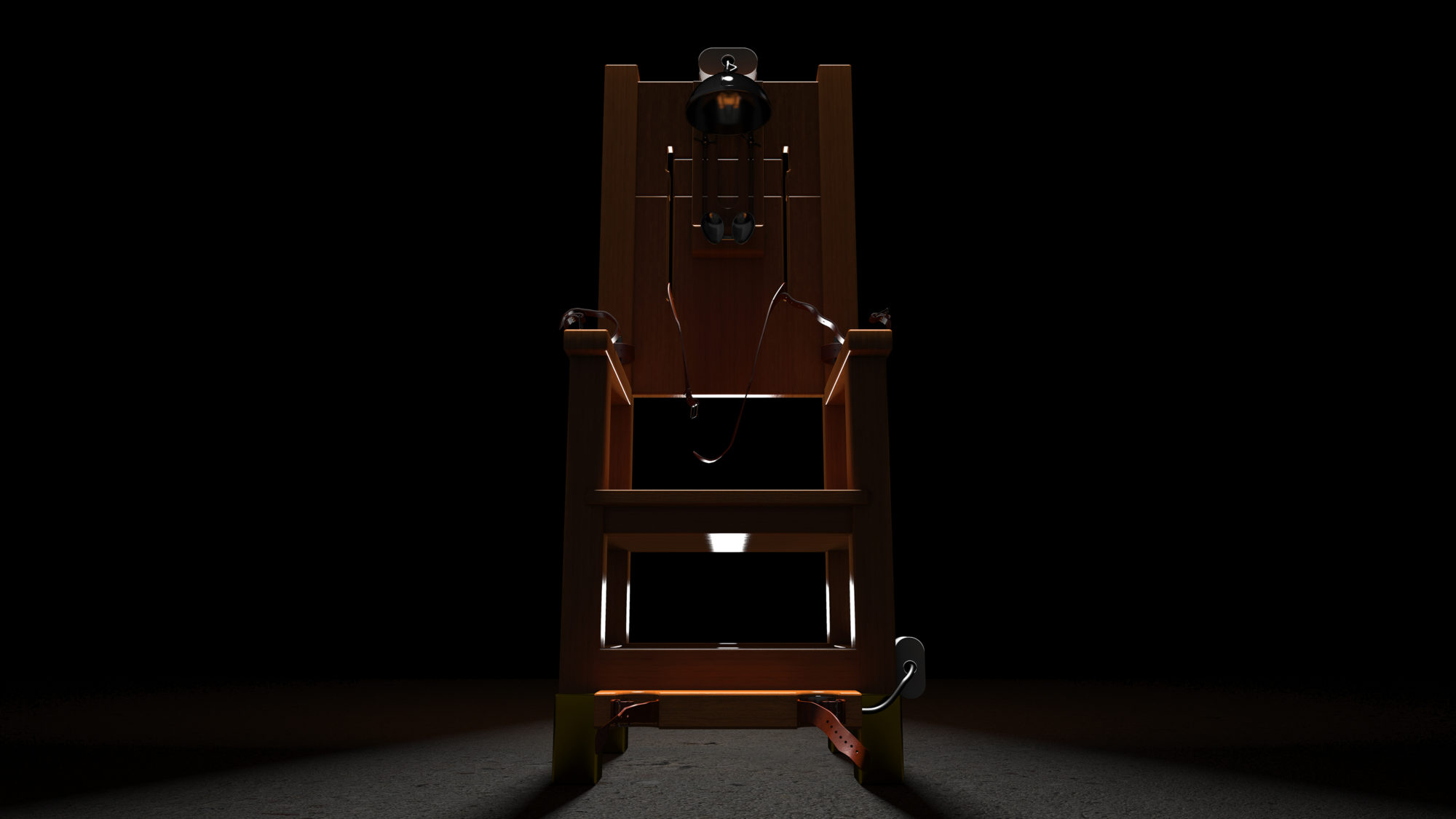 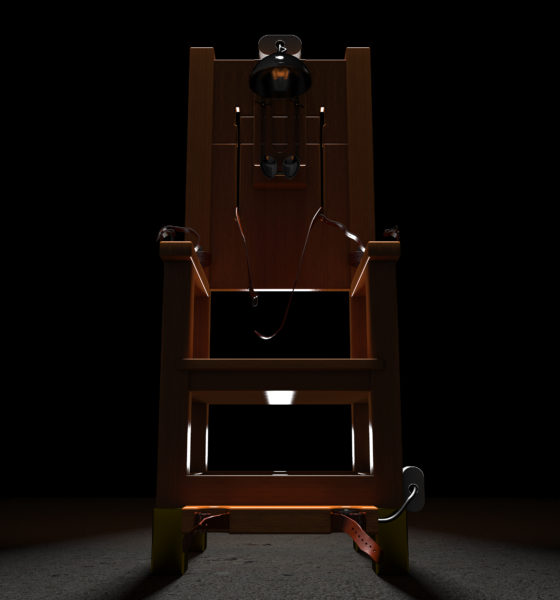 “The system does not work …”

South Carolina hasn’t executed an inmate since May of 2011 because state’s Department of Corrections (SCDC) has been unable to purchase one of the drugs used to perform lethal injections. No American company manufactures the substance, and the European companies that produce it refuse to sell it in America due to their opposition to capital punishment.

State lawmakers finally decided to address earlier this year. A bill sponsored by state senator (and former solicitor) Greg Hembree is currently making its way through the S.C. General Assembly. Hembree’s bill – S. 176 – would compel death row inmates to choose between electrocution or a firing squad in the event the drugs used to perform a lethal injection are not readily available.

The bill cleared the Senate over the objection of several Democratic lawmakers, although it is currently “languishing in the House,” according to GOP senator Katrina Shealy, one of the legislation’s supporters.

Do we support Hembree’s bill? Absolutely. In fact we have consistently called for even harsher methods of execution to be employed in certain especially heinous cases – such as the brutal murder of 21-year-old University of South Carolina student Samantha Lee Josephson.

That case has shaken the Palmetto State to its core … and rightfully so.

Still, ending the death row logjam in South Carolina and beginning to ensure that punishments more closely fit crimes is only part of the equation.

Expanding the available methods of execution won’t mean a damn thing if capital punishment is never carried out.

That brings us to an article published last spring in The (Rock Hill, S.C.) Herald by reporters Andrew Dys and Hannah Smoot.

In their story, Dys and Smoot interviewed S.C. sixteenth circuit solicitor Kevin Brackett – who did not mince words in discussing his decision to seek life imprisonment for Christian McCall, who pleaded guilty last May to the murder of York County sheriff’s detective Mike Doty in January 2018.

South Carolina explicitly authorizes the death penalty in cases involving the killing of cops, however Brackett explained to the family of the dead officer that the appeals process for such a sentence could take decades.

He told them he would still push to put McCall on death row if they wanted him to, but that they might “never get closure.”

They agreed … telling Brackett to make the deal for life imprisonment.

That’s what Brackett did, but in announcing the decision he did not hold back in his criticism of capital punishment as currently configured in the Palmetto State. Specifically, he called it a “sham,” citing the 1992 murder of York County deputy Brent McCants. McCants’ killer – Mar-Reece Hughes – was convicted and sentenced to death in 1995.

“The (death penalty) system does not work,” Brackett told Dys and Smoot. “The death penalty is not a deterrent if it is never carried out. Either do away with it or figure out a way to make it a real option.”

“I sent people to death row and nobody is even close to being executed,” Brackett added.

“There’s no point having a debate over the efficacy of capital punishment if it is only going to be carried out once a year using the most genteel of methods,” we wrote in the fall of 2017 in an expansive piece on criminal justice reform.  “There’s simply nothing to debate under these circumstances except that killing someone in America (has become) a ticket to stardom and ‘three hots and a cot’ for life courtesy of the taxpayers.”

Again, as we noted earlier this week we are not naïve enough to believe the mass reimposition/ expansion/ strengthening of capital punishment in South Carolina would be a panacea for the epidemic of violent crime in our state.

Many other issues – most notably mental health – are in dire need of addressing.

But it is abundantly clear, as Brackett said, that the current system is not working – meaning justice is being denied to those who need it while judgment (the best we can come up with on this side of the mortal coil, anyway) is being withheld from those who richly deserve it.

We have said it before, we will say it again: Life is the indispensable liberty. Either we are serious about protecting it or we are not. In South Carolina, the answer to that question is painfully clear.