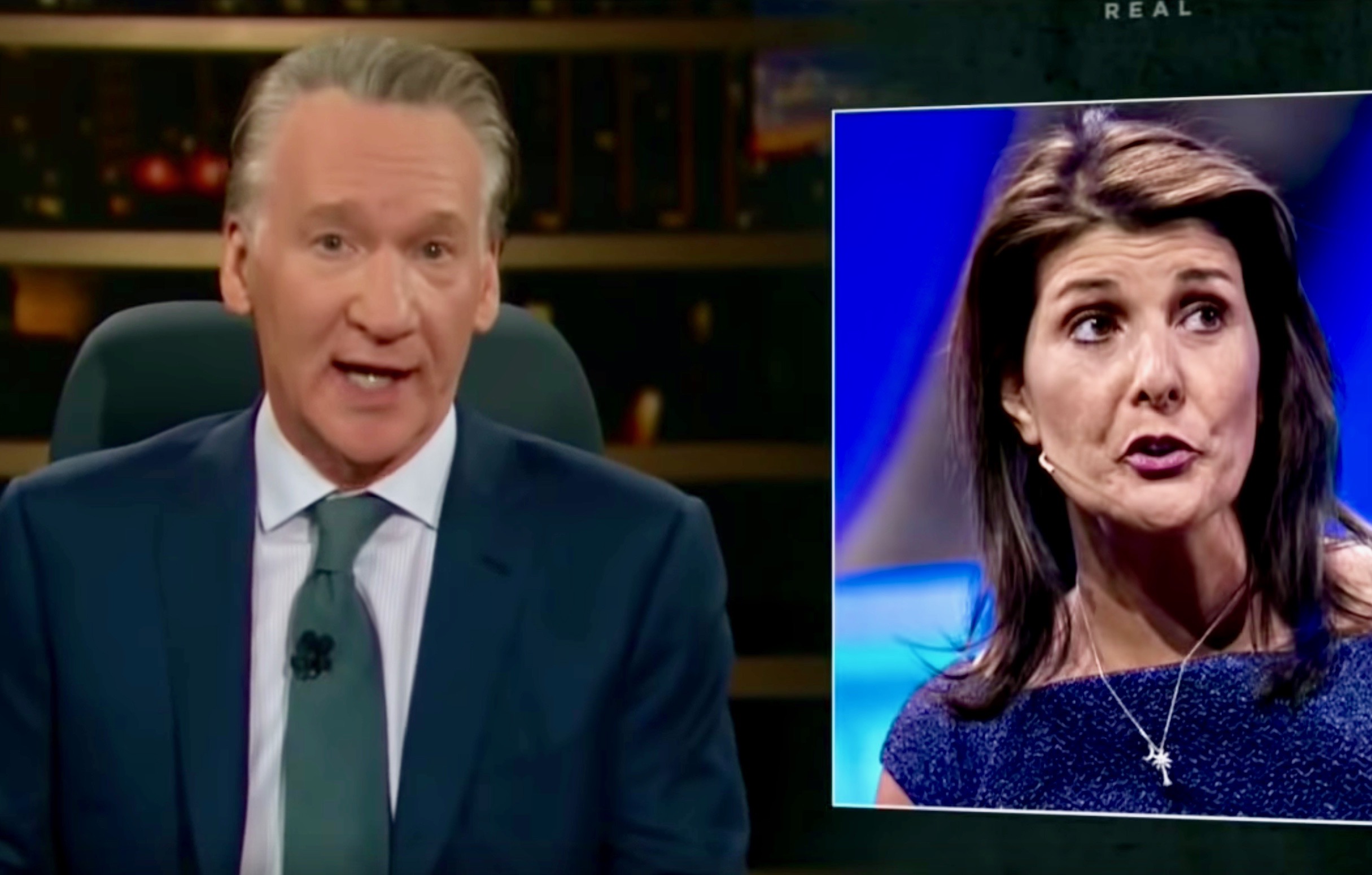 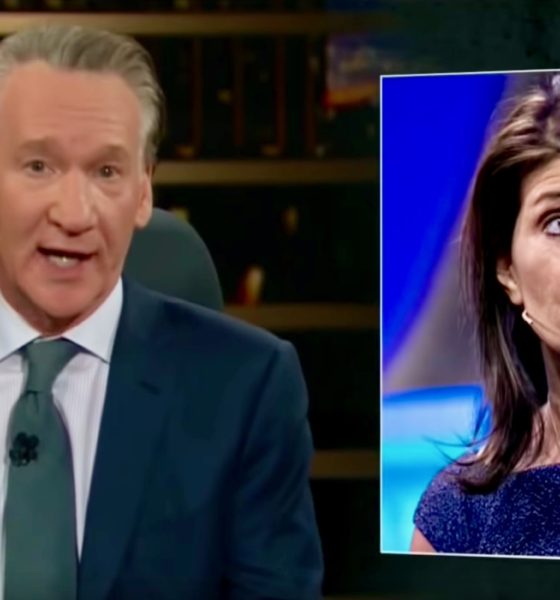 He may not know his “-isms,” but liberal talk show host sure knows how to embarrass a crony capitalist …

This news outlet has little use for the bleeding heart brand of über-liberalism espoused by the likes of Bill Maher, host of HBO’s Real Time.

It’s not that we disagree with the desired outcomes of these bleeding hearts, we simply do not accept their contention that it is government’s job to achieve these outcomes – or that government could achieve such outcomes if it wanted to.

History bears us out, too …

Just look at how the American economy has performed during the era of obscenely big government … and how it is continuing to perform today.

Seriously: Is anyone surprised to discover that a system built around powerful politicians picking winners and losers in the economy based on who last padded their campaign account is producing unfair outcomes?

Especially when most of these winner/ loser decisions are being made with money that isn’t there.

That is not capitalism, though. That is corporatism.

Maher’s definitional discordance aside, he is absolutely correct in asserting that “supposedly smart” Republicans like former South Carolina governor Nikki Haley are fueling bad outcomes via their embrace of the ruling corporatist oligarchs.

In particular Haley, a likely future presidential candidate, is taking heat for recent remarks slamming socialized medicine in Finland – and Maher is giving her all sorts of “what-for” related to this issue in his latest monologue.

Again, while we believe Maher is way off-base with respect to his understanding of the various “-isms” of which he speaks, his roasting of Haley as an unrepentant “pay-to-play” crony capitalist is spot-on.

Maher blasts Haley as a “corporatist nincompoop,” lampooning the title of her first book – Can’t Is Not An Option.

“In America, can’t is not only an option, it’s usually the only option,” he said.

Indeed. And our guess is that makes a lot of sense to a lot of people across our country who are struggling to make ends meet (i.e. people not making $200,000 a speech from interests they slavishly served while in public office).

Also, we wholeheartedly agree with Maher that crony capitalist politicians like Haley have lost all credibility/ legitimacy when it comes to proclaiming the virtues of an ostensibly “free” market. That brings us to Maher’s final thought on the ex-United Nations ambassador – which we are convinced is one of the most adept verbal eviscerations of an American politician we have ever heard.

“Does pure, unbridled capitalism work?” he asked. “I guess that depends whether you are on the board of Boeing – or on board a Boeing.”

This news outlet has no intention of letting our past with Haley cloud her ascent on the national stage (or color our coverage of her ambitions), but it does please us immensely to see others recognize her for what she is …

Lindsey Graham’s Never Trump Past Catches Up With Him