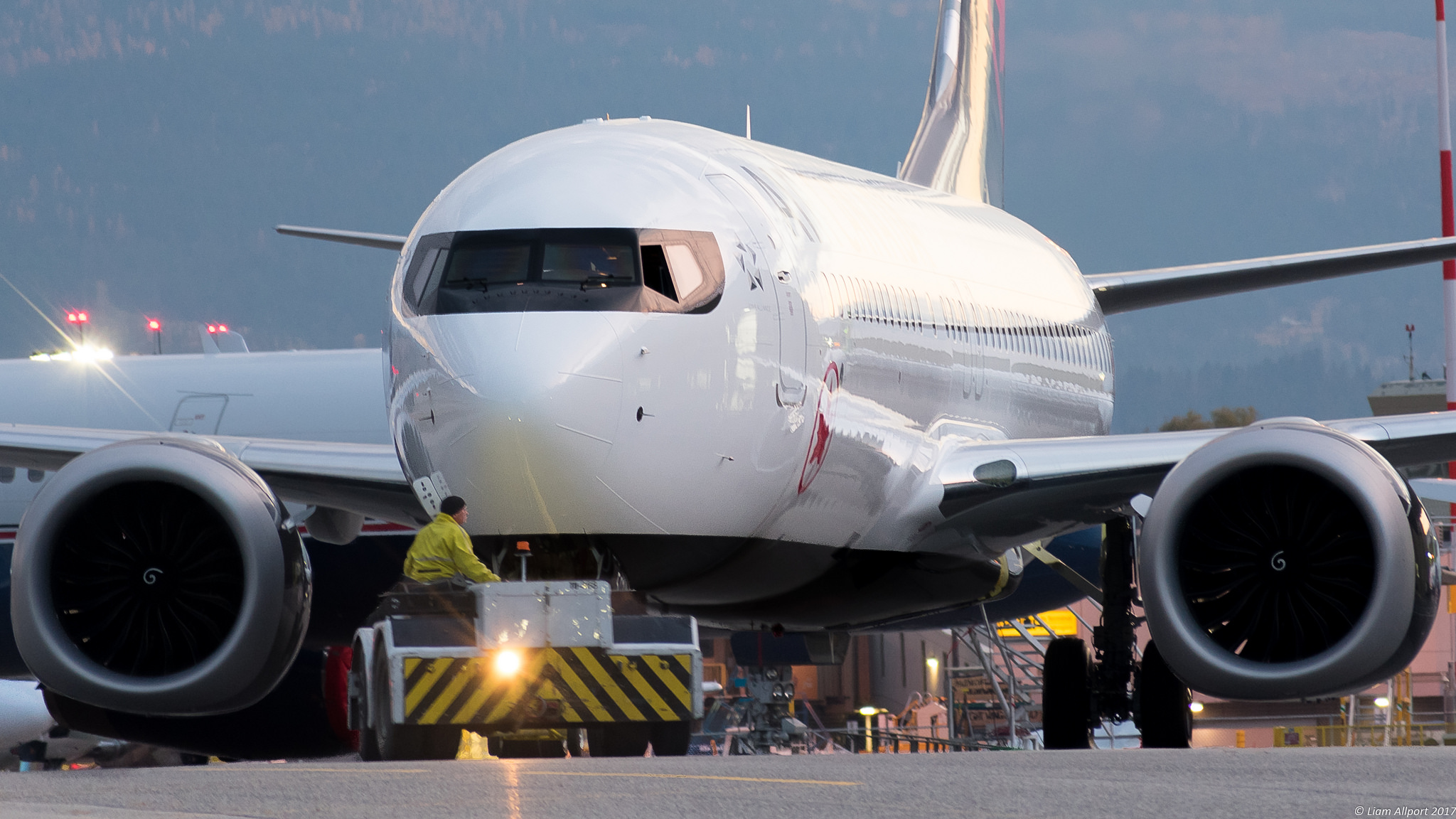 U.S. president Donald Trump bowed to global pressure on Wednesday and ordered the grounding of Boeing’s beleaguered  737 Max 8 commercial airliner – saying “the safety of the American people, and all people, is our paramount concern.”

Trump cited “new information” and “physical evidence” in deciding to ground the planes, which have been involved in a pair of fatal crashes over the last five months that have left 346 people dead.

“Hopefully they will very quickly come up with an answer, but until they do the planes are grounded,” Trump added.

“The agency made this decision as a result of the data gathering process and new evidence collected at the site and analyzed today,” the agency stated. “This evidence, together with newly refined satellite data available to FAA this morning, led to this decision.”

Just yesterday, the FAA stated that it had uncovered “no systemic performance issues” regarding the much-maligned jet and as a result had “no basis to order grounding the aircraft.”

(To read our previous coverage of the Boeing saga, click here).

What new evidence led to the reversal of the FAA’s decision?

Agency officials told reporters there were similarities between the Ethiopian Airlines 737 Max 8 crash near Bishoftu, Ethiopia on Sunday and the crash of a Lion Air 737 Max 8 in the Java Sea last October.

Stay tuned … clearly this is going to get worse for Boeing before it gets better.

That Obamacare Architect May Have Been Right