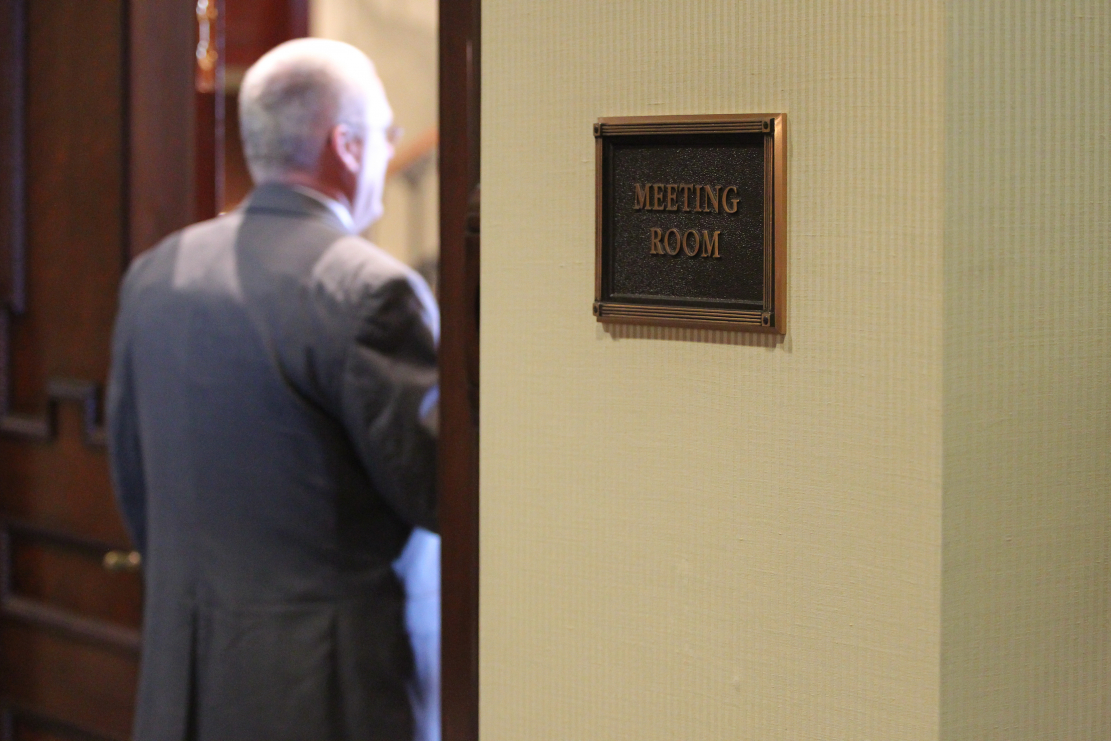 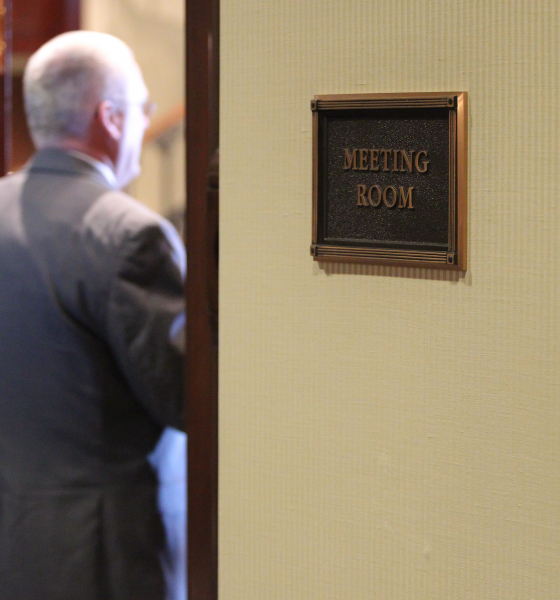 Legislative leaders in both the South Carolina House of Representatives and the state Senate privately told us this week that so-called “sentencing reform” bills were likely to be “completely rewritten” as they made their way through the legislative process this year.

Specifically, lawmakers told us they had been made keenly aware of concerns raised by victims and victims’ advocates over the controversial proposals, which could cut years off of sentences for broad classes of violent offenders.

“That bill is gonna get amended A LOT,” one legislative leader told us, referring to H. 3322.

This sprawling piece of legislation would, among other “reforms,” dramatically reduce sentences for violent “no parole offenses” including murder, attempted murder, voluntary manslaughter, kidnapping, vehicular homicide, homicide by child abuse, criminal sexual conduct and a host of other crimes.

The leader we spoke with added that this measure was going to take “a massive amount of time” to move through the various subcommittees and full committees of the House and Senate.

Good … lawmakers need to think very deliberately about what they are doing here.

As we made clear in our coverage, H. 3322 strikes us as “definitionally soft on crime,” which prompted us to express shock that “such a bill is being advanced by a Republican-controlled legislature.”

One prominent state senator we spoke with shared many of our concerns, telling us “there are some better answers” for addressing real sentencing reform.

To be clear:  This news outlet has long favored the decriminalization of certain drug offenses.  And as we noted in our coverage earlier this week, it is our belief that “imposing excessive sentences for first time, non-violent offenders is poor public policy.”

Lawmakers are understandably eager to relax sentencing for a host of non-violent offenses – as well as retroactively reducing sentences for inmates currently incarcerated after being convicted on such crimes.

They want to be viewed as progressive on “social justice,” and they also want to make room in crowded and increasingly violent Palmetto prisons.

We have no problem with that … in theory.  Our problem?  Letting murderers and child rapists – who should be facing much sterner judgments, in our estimation – shave 20-30 percent off of their sentences in the process.

That is unacceptable … and legislative leaders appear to be in agreement with us on that score.

“If you hurt someone, rob someone, rape someone, or burglarize someone’s house – then the hammer should be dropped,” one leader told us.

This news outlet has been considering the issue of sentencing reform carefully ever since filing our original report, and we believe we have a proposed solution that might aid lawmakers in their deliberations.