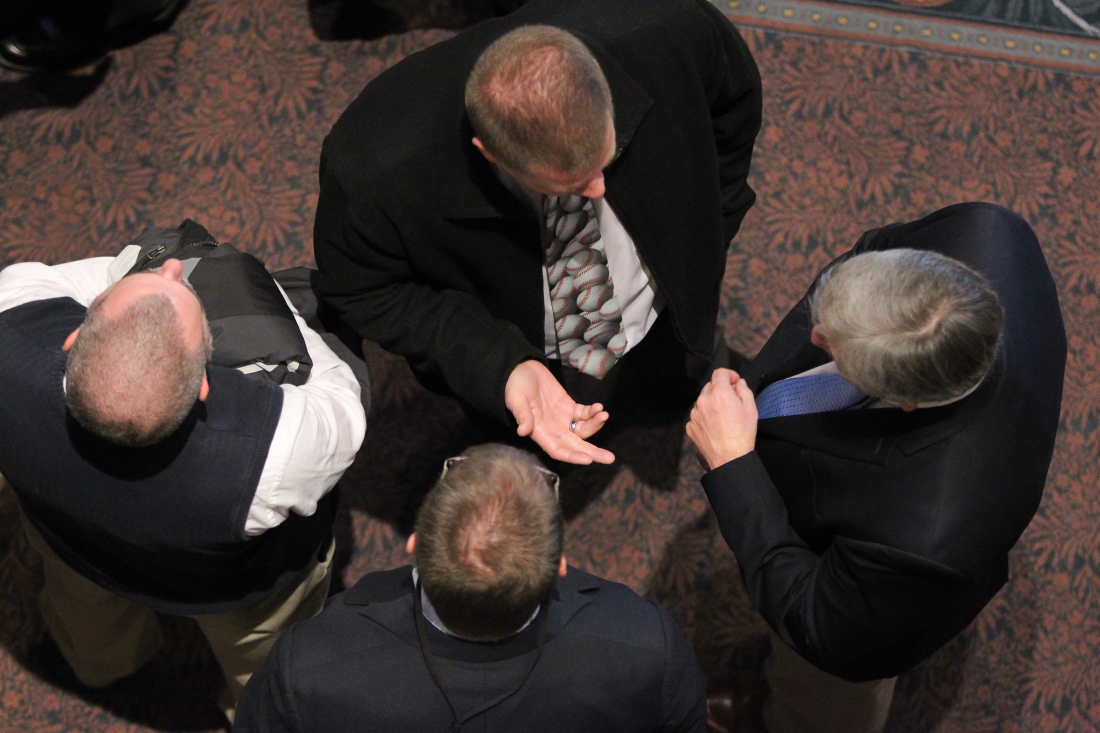 This news outlet is a firm believer in sentencing reform … of course our definition of this term doesn’t fit neatly within the prevailing “herd-think.”

Certainly, we favor the decriminalization of certain drug offenses.  And we believe imposing excessive sentences for first time, non-violent offenders is poor public policy.  Beyond that, though, our view of “sentencing reform” veers in a decidedly different direction than that of our media peers.

Violent crimes – particularly those resulting in death – must be dealt with swiftly and severely, in our estimation.  Especially when children are involved.  The same goes for crimes involving sexual assaults.  Again, especially involving children.

In which direction are South Carolina state lawmakers moving, though?  Two new bills provide a clue …

The first bill – H. 3322 – is a sprawling monstrosity that seeks to redefine broad swaths of the state’s criminal justice code, impacting literally hundreds of existing statutes in multiple code sections.  In virtually every case we reviewed, the proposed revisions involve reducing sentences and fines – a broad-based alleviation of consequences for criminal acts.

Part of the “reforms” are tied to a crusade led by S.C. chief justice Donald Beatty – a former Democratic lawmaker – to address alleged racial biases in court-ordered restitution payments.

Others are a whole different kettle of fish …

The most troubling part of the bill?  A section that would dramatically reduce sentences for violent “no parole offenses” including murder, attempted murder, voluntary manslaughter, kidnapping, vehicular homicide, homicide by child abuse, criminal sexual conduct and a host of other offenses.

“An inmate who has served at least sixty-five percent of his sentence for a ‘no parole offense’ and is not eligible for parole may petition the sentencing judge, if available, or, if unavailable, another general sessions court judge in the circuit from which the conviction arose, to modify his sentence,” a proposed addition to the code reads.

The bill would also double existing sentence reduction “credits” made available to “no-parole” inmates for work, education and good behavior – which could potentially reduce their sentences further.

Meanwhile, a separate bill introduced in the S.C. Senate – S. 155 – is exclusively devoted to the “modification” of sentences for no-parole offenses.

“After serving fifty-percent of his sentence, an inmate convicted of a ‘no parole offense’ who has been determined by the department’s inmate records office to have had no substantial or major disciplinary infractions and has substantially completed a rehabilitation program and the department’s reentry program is eligible for early release, discharge, and community supervision … once the inmate has served at least sixty-five percent of the term of imprisonment imposed,” that proposed legislation noted.  “The inmate shall remain under community supervision for a period no less than what equals eighty-five percent of the inmate’s original sentence.”

This news outlet has yet to dig through the entirety of H. 3322 – which contains literally hundreds of pages of amended code language – but the vast majority of revisions we have tracked appear to be definitionally “soft on crime.”

Which is likely to enrage victims and victim advocates …

Frankly, we cannot believe such a bill is being advanced by a Republican-controlled legislature … but then again, if we have learned anything over the last twelve years we have covered the S.C. General Assembly it is that Republicans in South Carolina are nowhere near as conservative as they like to say they are.

Moreover, where is the mainstream media scrutiny of these bills?

Stay tuned … we will continue to study both of these proposals (especially H. 3322), but our guess is once the public becomes aware of these provisions involving “no parole” offenses, both of these bills will be “dead on arrival” on the floor of each chamber.