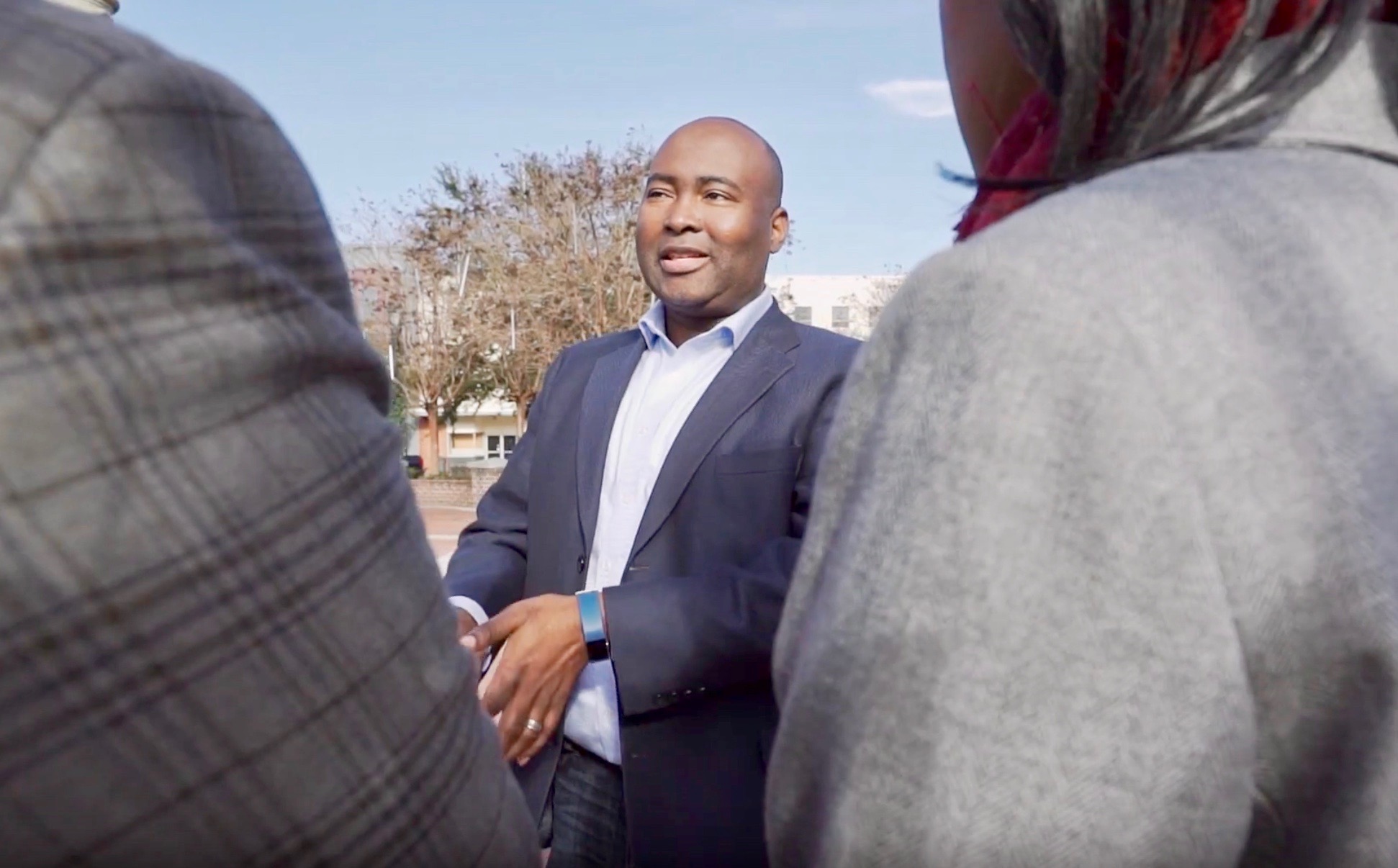 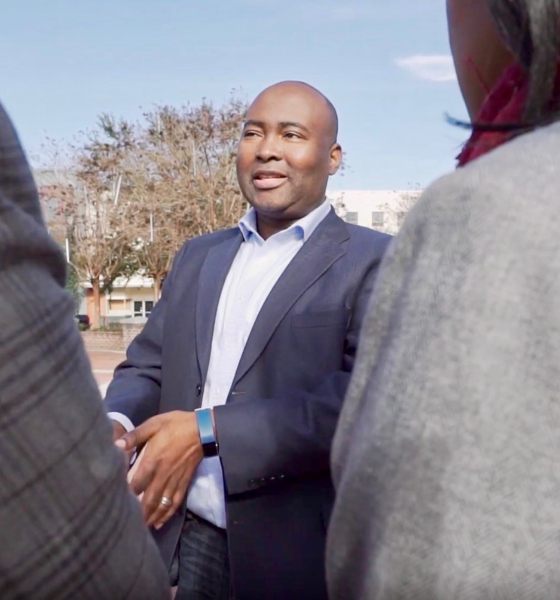 Democratic U.S. Senate candidate appeals to roots … but can he figure out the strategy required to win a deep red state?

We published a lengthy piece earlier this week on the potential vulnerability of U.S. senator Lindsey Graham.

Which let’s be honest … is purely potential.

Graham is about as safe an incumbent as you are going to find anywhere in the nation … which is a testament to his adeptness as a shape-shifter.

Once a devout #NeverTrumper, the warmongering fiscal liberal has since flip-flopped and become one of U.S. president Donald Trump’s top allies in Washington, D.C.  That is when he isn’t leaking private conversations from the Oval Office … or forcing Trump to choose a pro-abortion “centrist” for his second supreme court pick (and proceeding to make all sorts of political hay during the ensuing nomination fight).

Nonetheless, Graham appears to have completely rehabilitated himself with the Republican electorate over the last year – which in South Carolina is the whole ball game when it comes to winning a statewide election.

And while Jaime Harrison – the former chairman of the S.C. Democratic Party (SCDP) – is an eminently credible opponent, he damn well better come up with a strategy that goes beyond just rallying liberals to his banner.

Anyway, Harrison’s candidacy is getting huge press this week … and on Friday he stoked the fire further by launching a hype video touting his roots in rural South Carolina (specifically a dilapidated, ramshackle residence in Orangeburg, S.C. that launched him to unexpected heights in the political world).

In addition to introducing himself to voters, Harrison took a shot at his (likely) opponent next fall.

“Look, the leaders we send to Washington are supposed to help the folks back home – that’s the job,” Harrison said in his clip.  “But what’s Lindsey Graham done for you?  Our hospitals are closing, our roads are crumbling (and) our young people are saddled with a mountain of debt.”

Harrison told reporter Meg Kinnard of The Associated Press earlier this week that he thinks it will take $10 million to beat Graham.

Again … we think he is dreaming.

Unless, of course, in addition to that $10 million in centrist messaging at least $3-5 million in independent expenditure money is spent exclusively on segmenting and suppressing (a.k.a. dividing and conquering) the Republican base – a strategy that has eluded Democrats during their record run of futility over the last twenty years.

What do we mean by that?  As we noted in our piece on Graham, “as the Republican tent has grown over the last two decades in South Carolina, it has begun to pull apart at the seams.”

In fact, these are fault lines we explored years ago (prior to the rise of Trump).

Republicans (especially Graham) could conceivably lose fiscal conservatives, libertarians, social moderates, foreign policy non-interventionists and many others from various ideological backgrounds … except these voters presently have nowhere else to go.

And they sure as hell aren’t voting Democrat …

Bottom line?  If Harrison runs a typical Democratic campaign in South Carolina he will lose by anywhere from six to fourteen percentage points … no matter how much money he spends.  However, if he becomes the first Democratic candidate in two decades to figure out the fundamental terrain of the battlefield on which he seeks to engage (sorry, channeling our inner Sun Tzu here) we could have a race on our hands.

Got something you’d like to say in response to one of our stories? Please feel free to submit your own guest column or letter to the editor via-email HERE. Got a tip for us? CLICK HERE. Got a technical question or a glitch to report? CLICK HERE. Want to support what we’re doing? SUBSCRIBE HERE.
Banner: Jaime Harrison/ YouTube