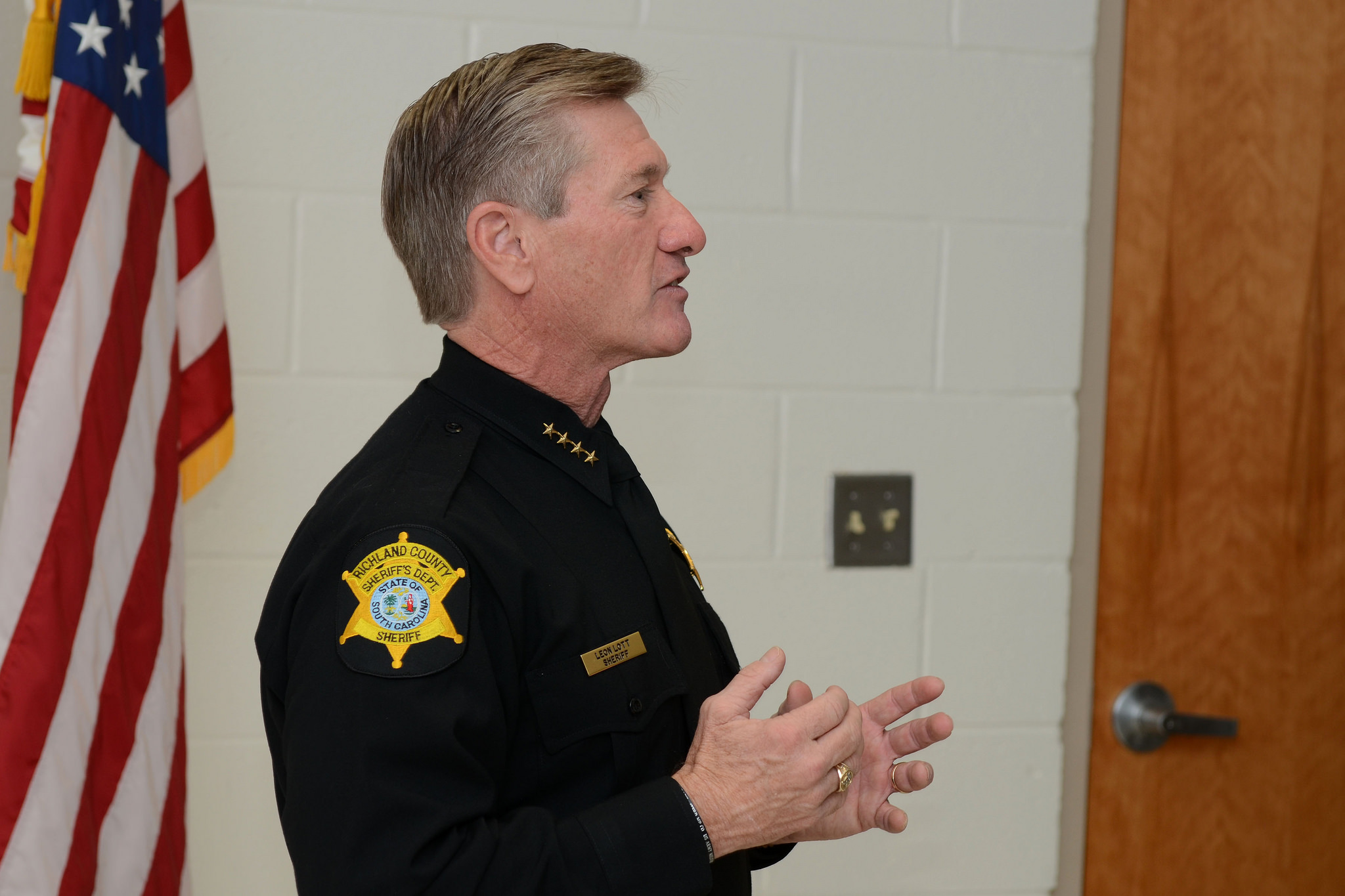 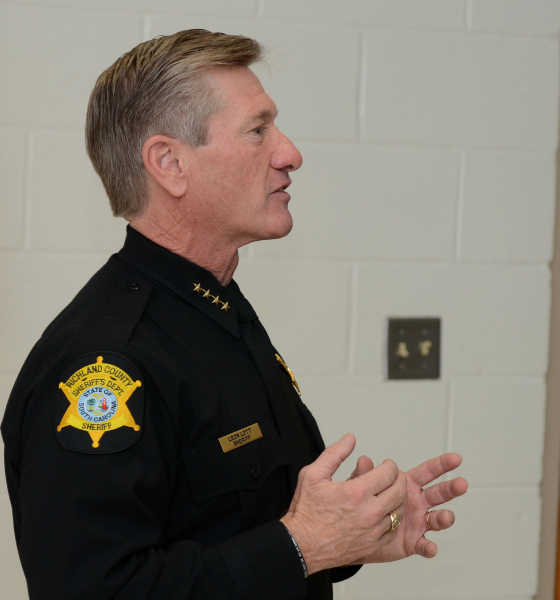 Richland County, South Carolina sheriff Leon Lott will face opposition in his bid for a seventh term in office in 2020.

Lott, a Democrat, is being challenged in next year’s election by Jason Roberts – a former Richland County deputy who has also served with the Columbia, S.C. police department (and as police chief of Eastover, S.C.).

Roberts is running as a Republican, an uphill climb in heavily Democratic Richland County. 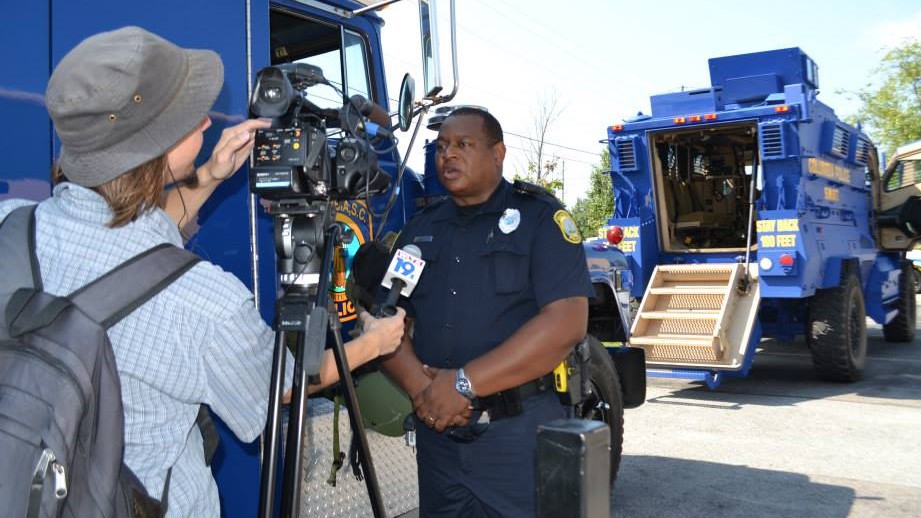 While working for the city of Columbia, Roberts was part of its  “proactive community enforcement unit, crime prevention unit and community response team.”  He also served as a special assistant to the police chief and was tasked with coordinating security for the city’s mayor, Steve Benjamin.

He is currently the CEO of Affinity Solutions, “a private investigations, private security and security consulting firm.”

As for Lott, he is in the midst of some major drama over the issue of officer-involved shootings in the Palmetto State – specifically as it relates to which law enforcement agency should be tasked with investigating these incidents.

As of this writing, Lott is the only law enforcement officer in South Carolina who uses his own department’s detectives to investigate officer-involved shootings involving his own department’s deputies.  Most view such literal “self-policing” as a serious conflict of interest.  And rightfully so, in our estimation.

Last year, Lott raised eyebrows further when his agency investigated an officer-involved shooting in Florence County, S.C. at the request of the local sheriff there.  That move also drew criticism, especially after it became clear Lott’s department was overwhelmed by the task at hand.

In 44 of 46 South Carolina counties (and all municipal governments), officer-involved shootings are handled as a matter of protocol by the S.C. State Law Enforcement Division (SLED) – an accredited agency with years of experience investigating such cases.  In fact, legislation has been introduced in the S.C. General Assembly to grant SLED exclusive statewide jurisdiction over all officer-involved shootings.

Lott does not support this proposal, though, and recently mobilized the S.C. Sheriffs Association to oppose the legislation.

Despite this dust-up, we do not see any scenario in which Lott does not cruise to a seventh term.  The veteran lawman is immensely popular in Richland County, and has handily defeated his challengers in the past – including a Democratic primary election three years ago that saw him vanquish his rival by a 3-to-1 margin.

Lott was not challenged in the 2016 general election.

We will certainly keep an eye on this race, but our guess is Lott is the closest thing there is to invincible in the upcoming election cycle in South Carolina.