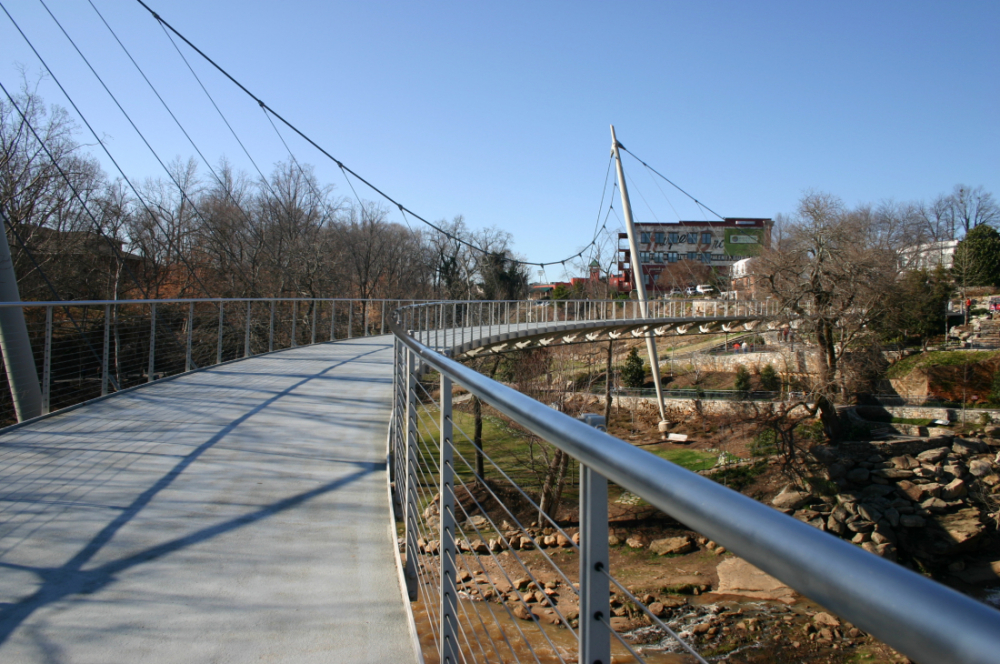 After his bid to become the next city manager of Greenville, South Carolina came up short, police chief Ken Miller is reportedly eyeing a campaign for sheriff of Greenville County.

Assuming there is ever an election for this seat …

As regular readers of this news outlet are well aware, the law enforcement situation in Greenville County is, well … complicated.

The elected sheriff, Will Lewis, has been suspended from office for nearly a year pending the outcome of criminal charges against him.  Meanwhile his interim replacement has been campaigning for months on behalf of one of the four announced candidates vying to fill the seat.

Now Miller – who is generally well-regarded in his current position – apparently wants to enter this circus. 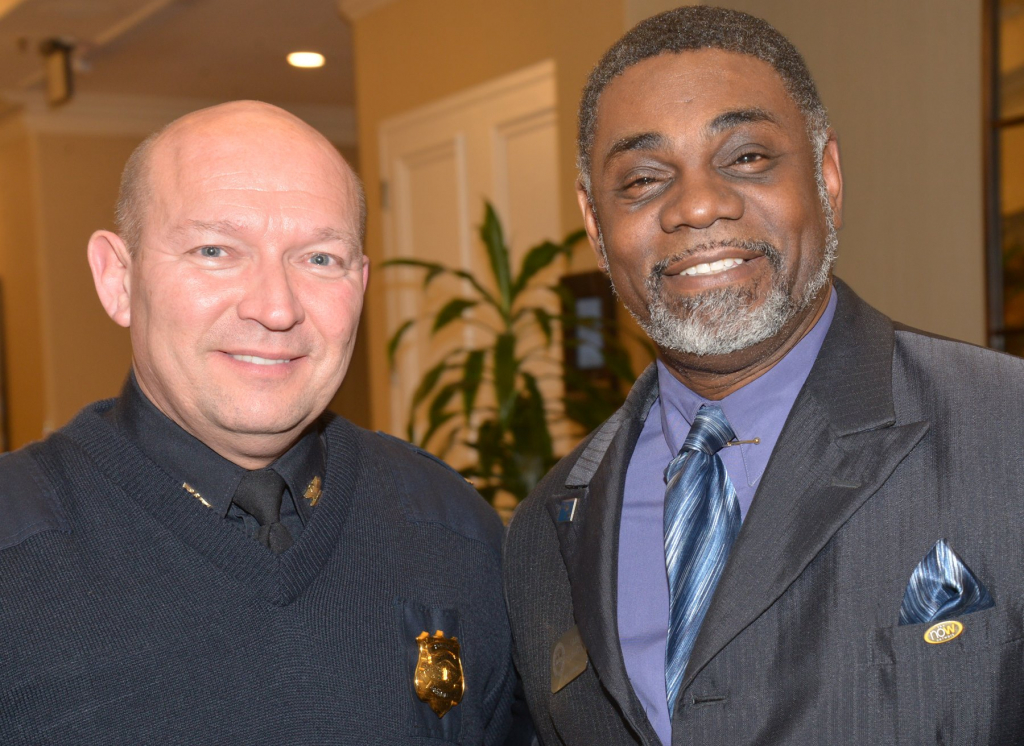 That’s a picture of Miller (above, left) at a recent meeting of the Greenville County Republican party.

This could get interesting fast, people … in fact it is already getting interesting given the flurry of correspondence we have received in the aftermath of Miller’s latest political machinations.

The race for sheriff is going to be “lit” as the cool kids like to say … although the ongoing criminal saga surrounding the suspended sheriff is keeping the aspirations of various contenders (including Miller) on ice for the moment.

Lewis’ sex/ corruption scandal – the vast majority of which unfolded exclusively on our pages – resulted in misconduct in office and obstruction of justice charges being filed against the first-term sheriff last April.  By statute, Lewis was suspended from office upon his indictment and S.C. governor Henry McMaster appointed former Greenville County sheriff Johnny Mack Brown to lead the office pending the resolution of the charges against him.

Brown has created a bit of controversy by openly campaigning on behalf of the frontrunner in the upcoming campaign for this seat – A.T. Smith, a former deputy director of the U.S. Secret Service.

Smith is one of at least a half-dozen prospective candidates for this office.

How did we get here?  The Lewis drama began in August of 2017 when this news outlet exclusively reported on seismic allegations made against him by 25-year-old Savannah Nabors. 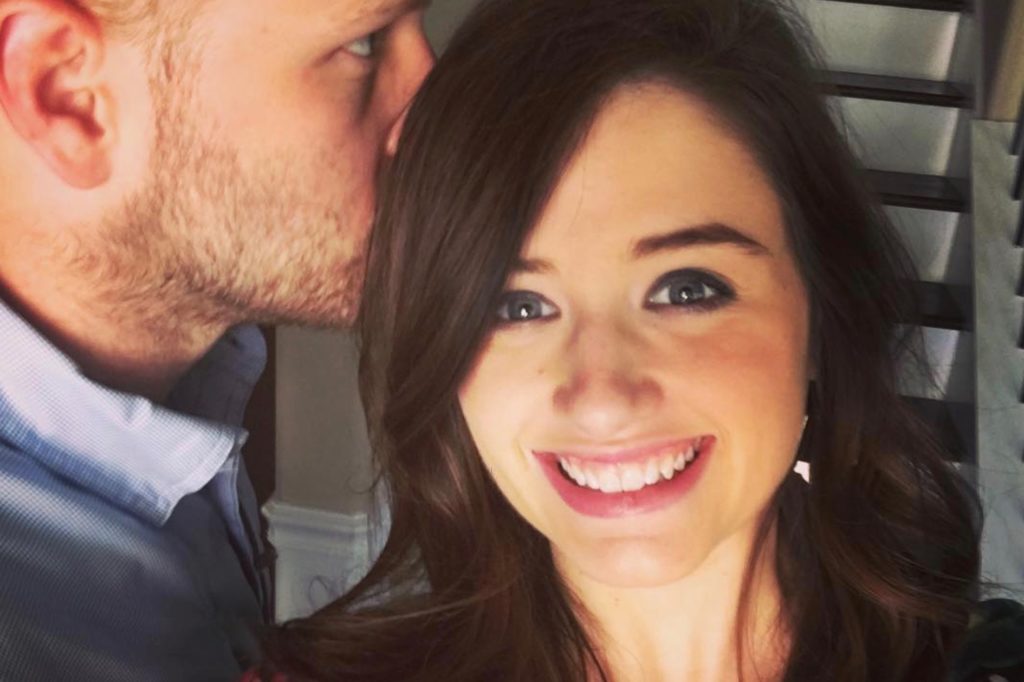 According to Nabors (above), Lewis sexually assaulted her during a March 2017 business trip to Charlotte, North Carolina.

“He’s a church-going man, strong in his faith,” Nabors wrote in a since-deleted blog post .  “You think he could never be capable of something so manipulative, so hypocritical.  The man that you think is legal, ethical, and moral is anything but those things.”

In addition to its graphic allegations of sexual assault, Nabors’ lawsuit contained numerous audio recordings of her various interactions with Lewis in 2017.  In one of these recordings, Lewis discussed his plans to further an affair with her on the taxpayer dime – and cover it up.

As the investigation into Lewis escalated, his alleged efforts to undermine it ramped up.  Meanwhile Nabors has apparently drawn the scrutiny of investigators in connection with this case as well, although she has not been charged with any crimes.

As for Lewis, his case is still on the plate of S.C. sixteenth circuit solicitor Kevin Brackett.  While there were rumors of him looking to cut a deal last year, it appears the disgraced lawman has dug in his heels and has no plans to enter a plea in connection with the charges against him.