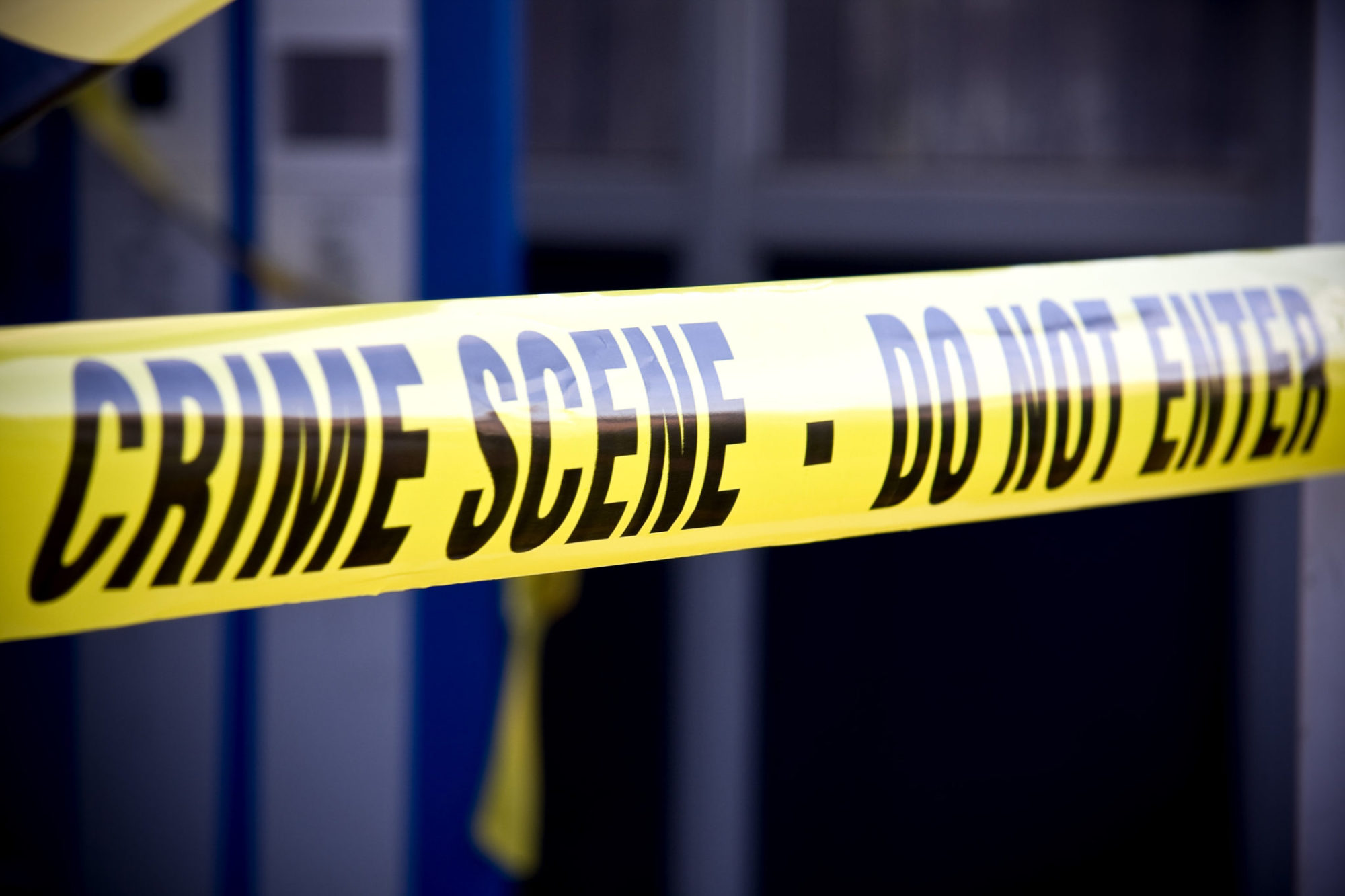 A deputy with the Charleston County, S.C. sheriff’s office has been charged with second degree criminal domestic violence (CDV) following an incident that took place in North Charleston earlier this week.

Fourth-year deputy Preston Capers was arrested by officers of the North Charleston, S.C. police department on Sunday and taken to the Sheriff Al Cannon Detention Center.

He has been placed on administrative leave without pay pending the outcome of the charges against him. 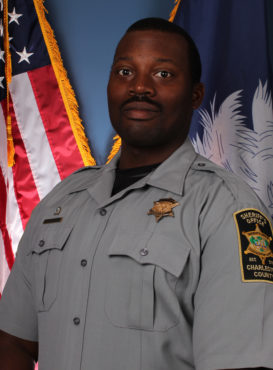 Second degree CDV is a misdemeanor carrying a possible three-year prison sentence and/ or a fine of anywhere between $2,500 and $5,000.  As with any other individual accused of a crime, Capers is considered innocent until proven guilty and entitled to due process.