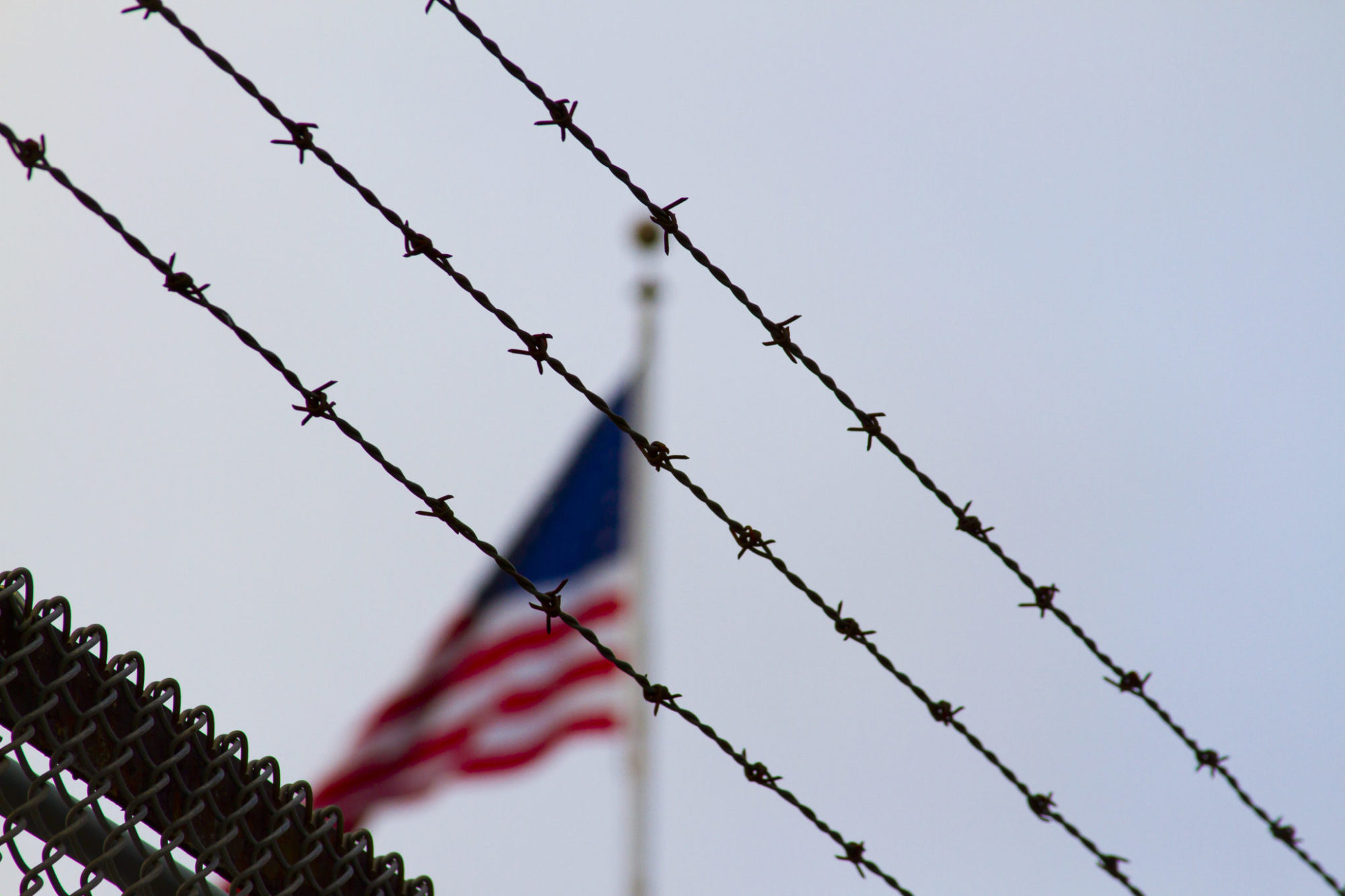 An Anderson County man will spend more than three decades behind bars in connection with a 2018 bombing – and several other attempted bombings (and bomb threats) in the South Carolina Upstate.

U.S. attorney Sherri Lydon announced this week that 27-year-old Wesley Dallas Ayers of Anderson, S.C. had been sentenced in federal court for “using, attempting to use, and threatening to use weapons of mass destruction; possession and discharge of a firearm in furtherance of a violent crime; and use of an explosive device during the commission of a felony.”

“Ayers had previously admitted that he constructed, and then placed, three explosive devices in various parts of Anderson County between January 24, 2018, and February 24, 2018,” a news release from Lydon’s office noted.  “A device placed by Ayers on January 30, 2018, at the intersection of Travis and Martin Roads in Anderson County, detonated and injured one individual.  The other two devices, which Ayers also placed in or near area roadways, were intercepted and rendered safe by federal, state, and local law enforcement agencies.”

Around the same time, federal authorities noted that “Ayers placed three hoax devices, which resembled explosives but did not contain any blasting agent.  With some of those devices, the defendant left threatening messages that more, and more powerful, devices were to come.”

According to Herlong, the “dangerous and lethal nature of the devices, weaponized with shrapnel, concealed in household items, and publicly placed in or near roadways” justified the thirty-year sentence.

Ayers will serve every one of those 361 months, too, as there is no parole in the federal system.

Ayers’ case was investigated by the Federal Bureau of Investigation (FBI) with assistance from the Bureau of Alcohol, Tobacco Firearms and Explosives (ATF) and the Anderson County sheriff’s office.  The case was prosecuted by assistant U.S. attorney D. Josev Brewer.