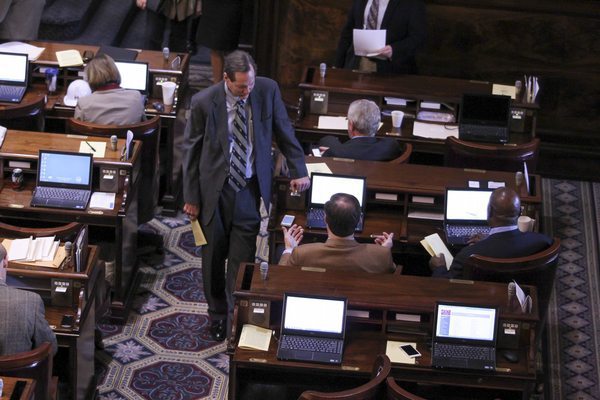 || By FITSNEWS ||  There is “zero appetite” amongst GOP leaders in the S.C. General Assembly to remove the Confederate flag from its prominent position on the north lawn of the S.C. State House in the aftermath of last week’s horrific, racially motivated shooting in Charleston, S.C.

FITS spoke with three “Republican” leaders in the S.C. House of Representatives over the weekend (on condition of anonymity) in an effort to determine where the votes were in the chamber to take the flag down now … as opposed to debating the issue starting next January.

Amazingly, none of these lawmakers knew the answer to that question … because they haven’t even bothered to ask.

“This is just not an issue we are discussing right now,” one legislative leader told FITS. “It’s not on anyone’s radar.”

Not on anyone’s radar?

Another ranking “Republican” confirmed to FITS that no effort had been undertaken to determine where the GOP caucus was on the issue (Democrats are united in support of bringing the banner down as soon as possible).

“There is no whip count to my knowledge,” another leader told FITS.  “Other than media, I haven’t heard from many members on the flag issue.”

Haven’t heard from many members?

“I think the flag debate is premature,” the leader added.  “Our focus should be on grieving and healing.  The people of SC have shown an outpouring of love, support and unity.  Bringing the flag into the fray now, creates more division, not less.”

Okay … that makes some sense, assuming it’s not a delaying tactic.

A third legislative leader warned FITS there were “powerful voices” within the S.C. House adamantly opposed to removing the flag.

Specifically, they referred us to S.C. Rep. Greg Delleney (above) – chairman of the House judiciary committee and a close friend of S.C. Speaker of the House Jay Lucas.  Many references were also made to S.C. Rep. Rick Quinn, whose father Richard Quinn is one of the state’s leading neo-Confederates.

“Many members support the flag,” the lawmaker told us.  “But many more are afraid of crossing those who do.”

We’ll be honest.  This was never really an issue for us.  In fact as recently as March of this year we were blasting the NAACP for its continued focus on taking the flag down.

Here’s the thing, though: In an act of premeditated, racially motivated horror, a Confederate flag-toting white madman slaughtered nine black parishioners – including S.C. Senator Clementa Pinckney – at one of the state’s most historic black churches in Charleston, S.C.

“Whatever people think the Confederate flag stands for, perception is reality – and the reality is it’s being used as the calling card for a dangerous, deadly new strain of racism, one intent on depriving black Americans of the most fundamental liberty of all: The right to a beating heart,” we wrote over the weekend.  “Hoisted by the state in 1962 as a rebuke of the civil rights movement, there is simply no compelling reason to leave this banner in place – and its removal imposes no hardship upon anyone’s freedom.  Lawmakers should take it down.  Now.”

That’s clearly not going to happen, though … at least not anytime soon.