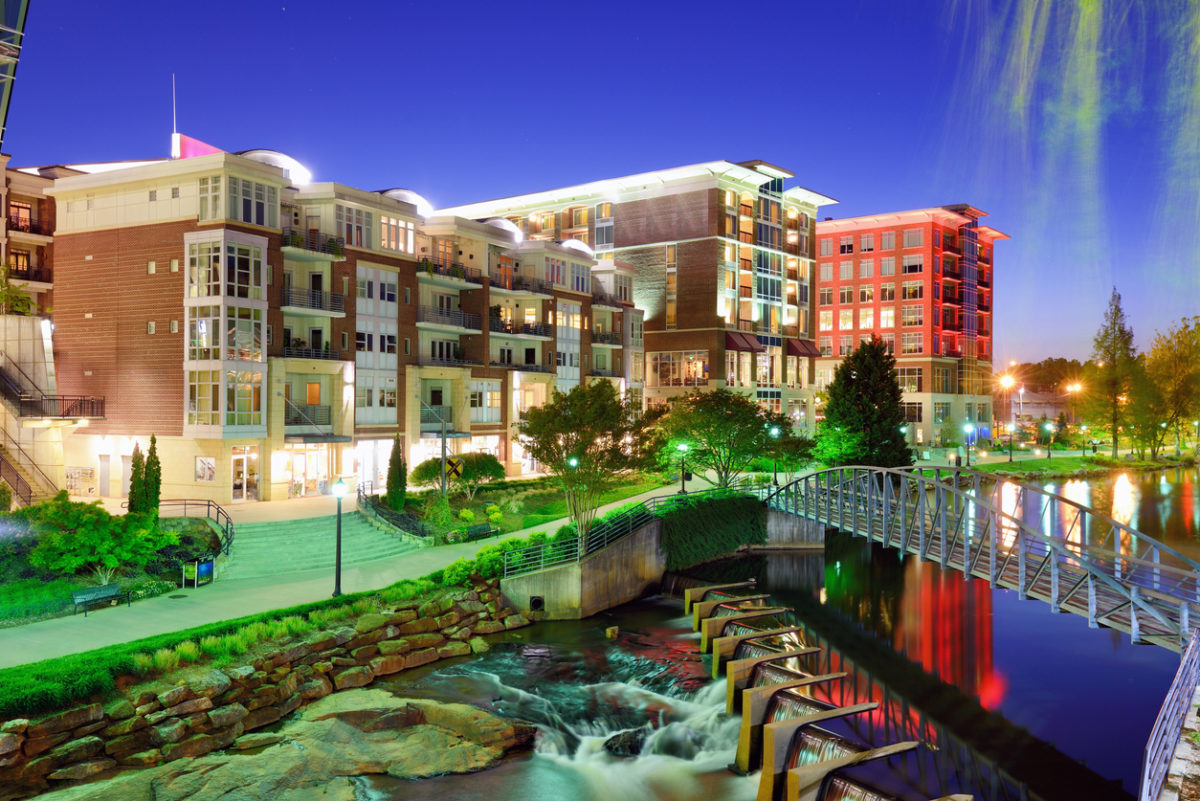 Ken Miller submitted an application to become Greenville’s city manager last week, several of his subordinates told us – prompting speculation on multiple fronts as to his future with the Palmetto Upstate’s largest municipality.

First, Miller’s interest in the city manager position raises questions about his ability to work with Greenville’s leaders in the event he is not chosen for the post.  Meanwhile, Miller’s supporters also fretted over the prospect of replacing him in his current position.

“I think he’s doing a great job being the chief of police,” one Greenville resident told us. “I am concerned that if he does not get the job and a new city manager finds out their chief of police applied for that job – how does that look for his job security?”

Miller, 54, has been Greenville’s chief of police since September 2014.  Prior to that he spent two decades with the Charlotte-Mecklenburg police department, finishing as that agency’s second in command.  From 2010 to 2014 he was chief of police in Greensboro, North Carolina.

Back in May, Greenville’s city manager John Castile announced his intention to step down after eight years on the job.  According to reporter Eric Connor of The Greenville News, Castile resigned because he wanted to “follow God’s will into a new, undetermined role outside of the city government.”

Now they have another surprise to deal with …

According to our sources, Miller’s command staff is less-than-thrilled with his aspirations.

“His staff is not very happy,” one of our sources said, adding that the application process has been “hush hush” because Miller “does not want a lot of people finding out.”

Would Miller make a good city manager?  We don’t know … but we suspect our readers in Greenville will share their opinions on the matter in short order.

It has been a tumultuous year for law enforcement in the Palmetto Upstate.  Greenville County is continuing to deal with fallout from the ongoing investigation into suspended sheriff Will Lewis – who is still clinging to his job as he faces a pair of indictments stemming from scandals that broke exclusively on this news outlet last August.

We will continue to follow the Lewis case, as well as provide our readers with any updates on Miller’s status.