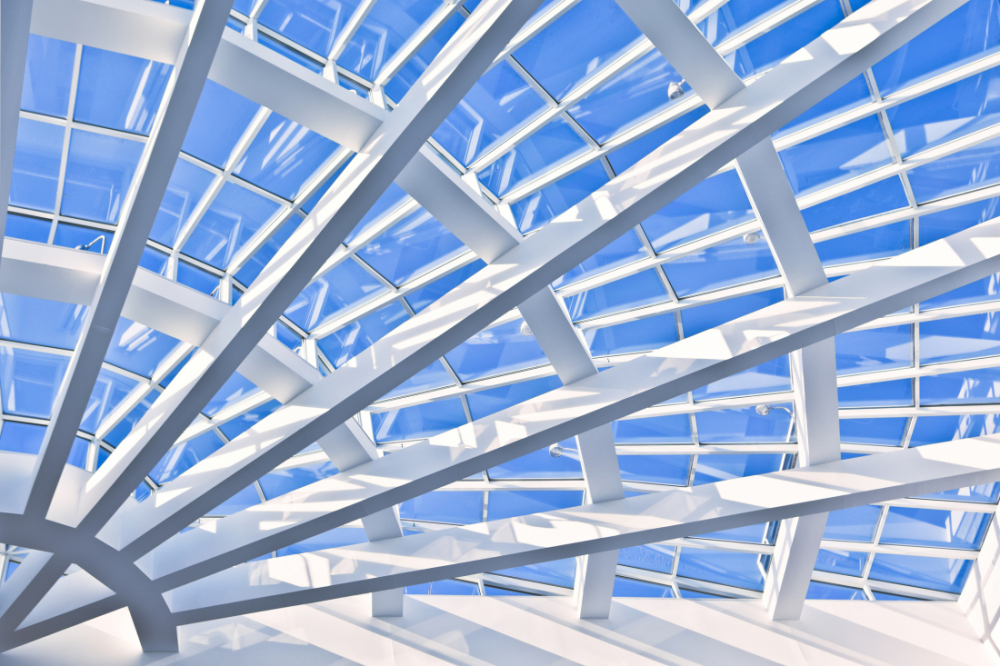 Yeah … while we are not huge Beyoncé fans, we have no problem attesting to the veracity of that statement.  Especially in the aftermath of the 2020 election cycle, where the historical “power behind the power” further solidified power in its own right.

Girl power is clearly on the rise, although not all girls in power see this rise in the same light.

Which is a good thing, in our estimation …

“The identity politics being overplayed by liberal women in Washington – on display last night during the president’s State of the Union address – further sets women back rather than advancing our futures,” Mace wrote.

That column enraged many liberal women … but emboldened many conservative ones.

“To say I love Nancy Mace is an understatement,” one of her supporters told us. “She is incredible.”

Not surprisingly, that view was not shared at other points along the political spectrum.

“There’s clearly an appetite and a market for stupidity,” one of our liberal female friends noted in response to Mace’s column.  “This crap seriously reminded me of the people who thought all was swell after the Emancipation Proclamation was signed.”

It isn’t just politics, though …

Women are also divided on a much more intimate level – often criticizing one another for how they present themselves to the world.

Six months ago, this news outlet published a highly trafficked article entitled “Leslie Haas: The Queen of G-Vegas.”  Its focus?  Um, Leslie Haas, an Upstate entrepreneur and model who has consistently defied classification.

Haas is a wildly successful young professional in one of the Palmetto State’s few vibrant, urban centers.  She is also one of the few people to ever get the better of our founding editor Will Folks in a public policy debate.  Additionally, Haas is – as we noted at the time – “drop-dead gorgeous … and blessed with the sort of body they put on pedestals in museums.”

Haas has never shied away from embracing all of her attributes …

“You know that societal notion that women can’t be successful, intelligent, driven, attractive and a cool human being all at the same time?” she wrote on her Instagram page around the time our story was published.  “It’s bullshit.  Keep pushing those boundaries.  And don’t ever let anybody box you in.”

Apparently, though, more than a few people in the socially conservative Upstate tried to box Haas in … prompting her to take to Instagram again this week to recall the reactions she received.

“It’s been six months since this article was published on FITSNews,” she wrote.  “Some were upset because they felt the photos in this article only showcased various model jobs.”

After rattling off her various professional and community-related accomplishments – as cited in our report – Haas offered up a compelling counterpoint to her “haters.”

“The entire point of the article and of the post that originally spurred the article is this – a woman can be all of these things, so don’t try to put her in any sort of box because of the gender listed on her birth certificate,” she wrote. 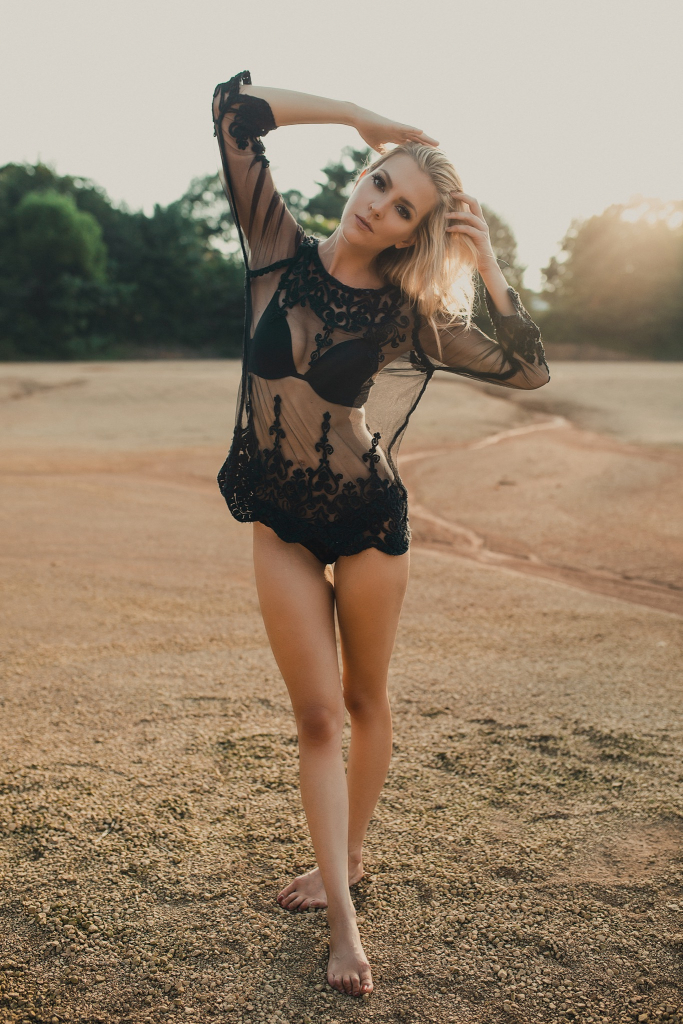 “All men are created equal,” Thomas Jefferson wrote in the American Declaration of Independence.

That’s certainly up for debate now as it was then, but we can say without fear of contradiction that “all women are created different.”

Obviously race is the big lightning rod at the moment in America (and not without reason), but the gender debate – including the above-referenced intra-gender battles and the evolving minefield of “gender identification” – is never far from the forefront of conversation.

Our view?  Women should present themselves however they wish to be perceived … and not concern themselves with the response.

Of course that is often easier said than done …

“In the final analysis, our most basic common link is that we all inhabit this small planet,” John F. Kennedy said just a few months before he was assassinated.  “We all breathe the same air.  We all cherish our children’s future.  And we are all mortal.”

Hopefully as all of these debates advance more people of all races, genders, orientations, creeds, etc. will keep those words in mind.

Beware The Fourth Blood Moon Of The Tetrad