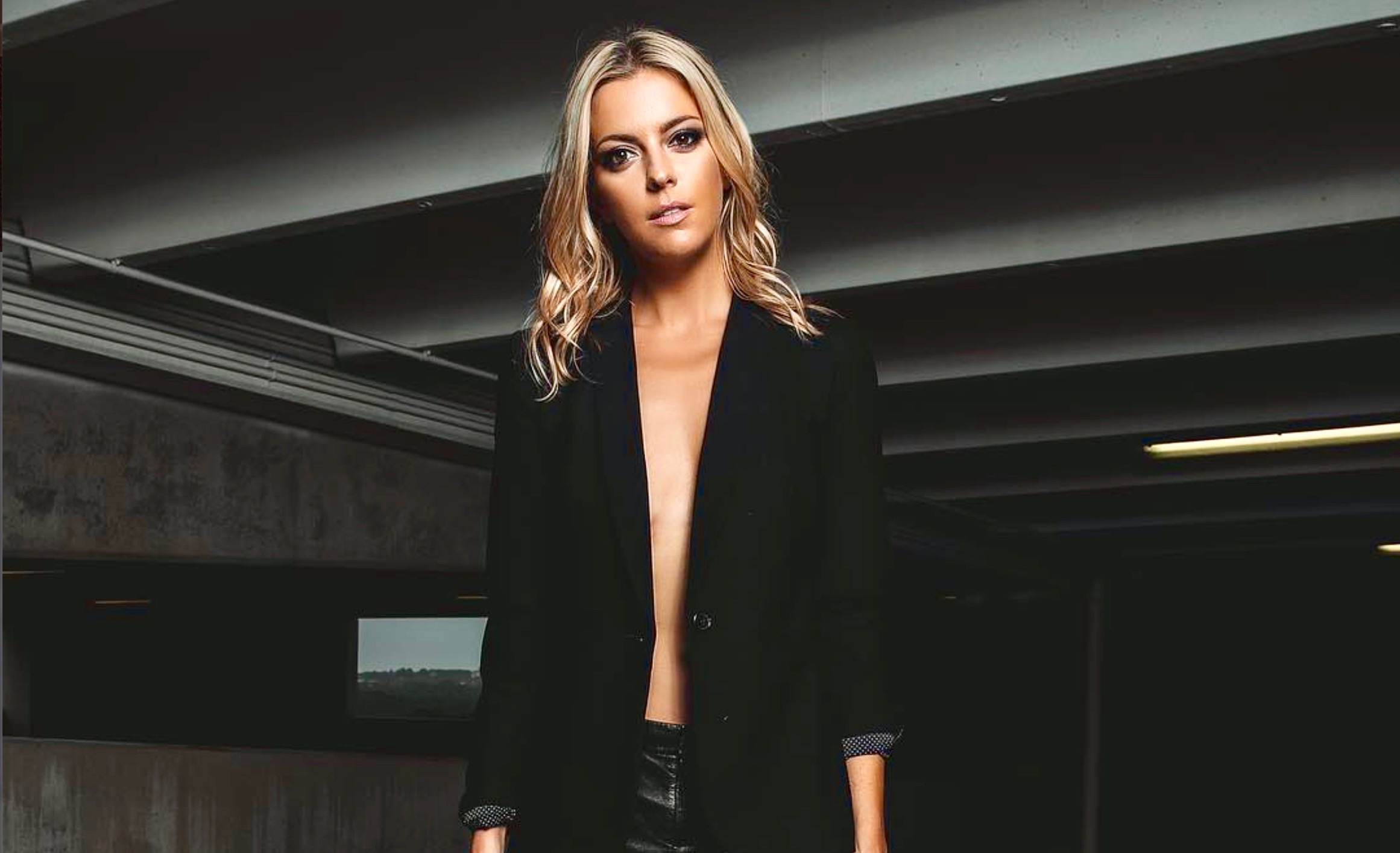 It’s been a little over a year since we introduced our readers to Leslie Haas, a Greenville, South Carolina-based entrepreneur/ model who famously schooled our founding editor Will Folks on the issue of local infrastructure funding once.

Which only turned him on …

“In one of the state’s up-and-coming urban epicenters, she’s a budding renaissance woman – a gifted communicator, marketer and strategist who provides her clients with inventive, money-making advice,” we wrote of her a year ago.

We know this because our news site has taken several big leaps forward in the last few months thanks in no small part to Haas coming down to Columbia, S.C. on several occasions last year and lending her insights to Folks and his team (which she was kind enough to do free of charge, incidentally).

And in case it wasn’t obvious from our cover picture, Haas is also drop-dead gorgeous … and blessed with the sort of body they put on pedestals in museums.  Or used as inspiration during the actual renaissance.  Or for that matter inspiration for all manner of things.

Many of which we won’t elaborate upon here …

Need a refresher, though? 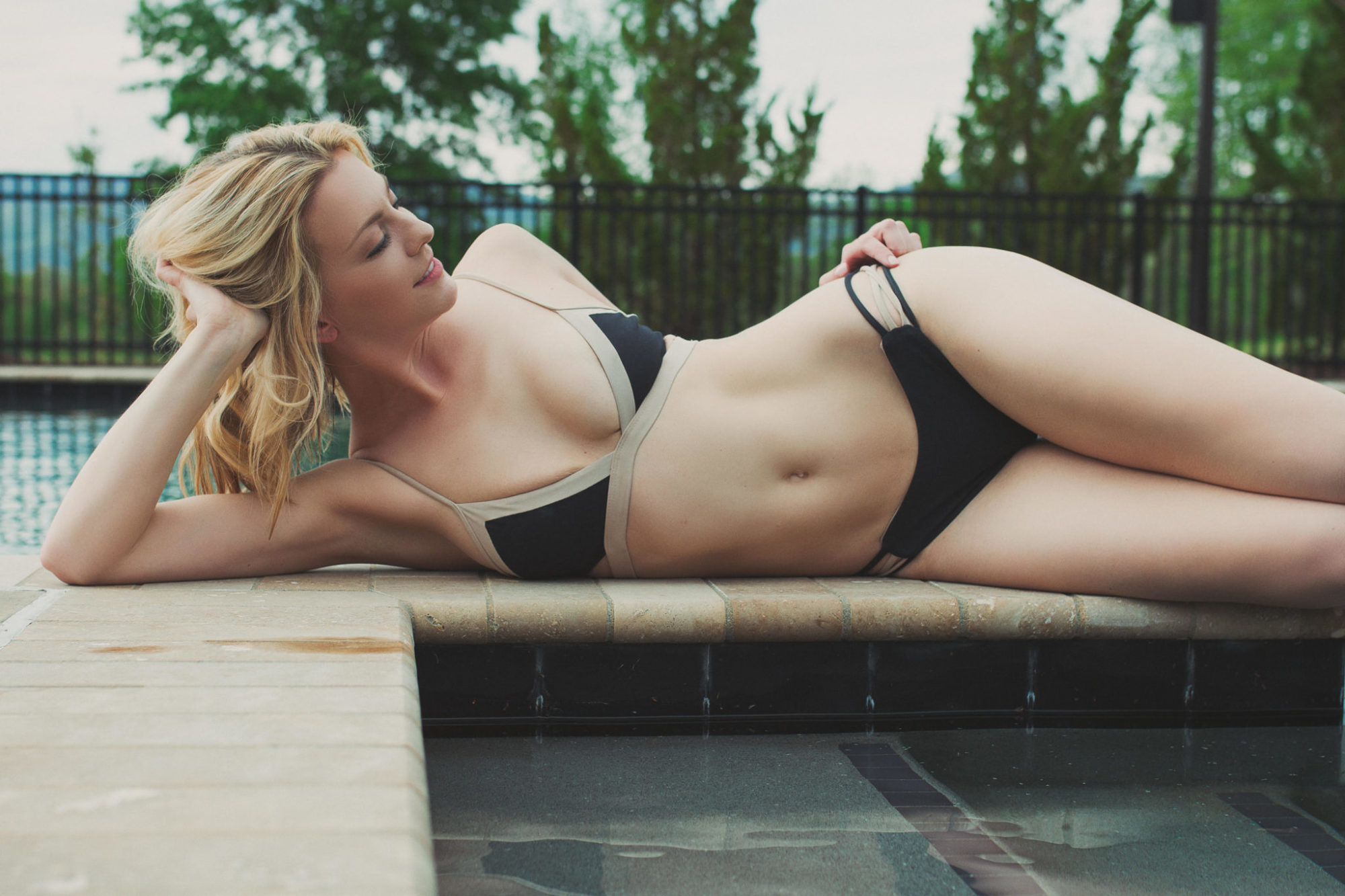 Yeah … that was our cover picture from last year’s story.

Haas – who recently starred in an ad campaign for Maserati/ Lotus of Greenville – is also a bit of an envelope pusher.

“You know that societal notion that women can’t be successful, intelligent, driven, attractive and a cool human being all at the same time?” she wrote recently on her Instagram page.  “It’s bullshit. Keep pushing those boundaries. And don’t ever let anybody box you in.”

Indeed … which is exactly what the marketing/ social media maven is doing.

Haas was recently selected as one of Greenville Business Magazine’s “35 Best and Brightest Under 35,” and will be appearing at the gala awards ceremony for this group at Furman University in September.

She will also be appearing soon on television screens in Greenville and beyond (a development we hope to update our readers on very soon).

In the meantime, though, just behold … 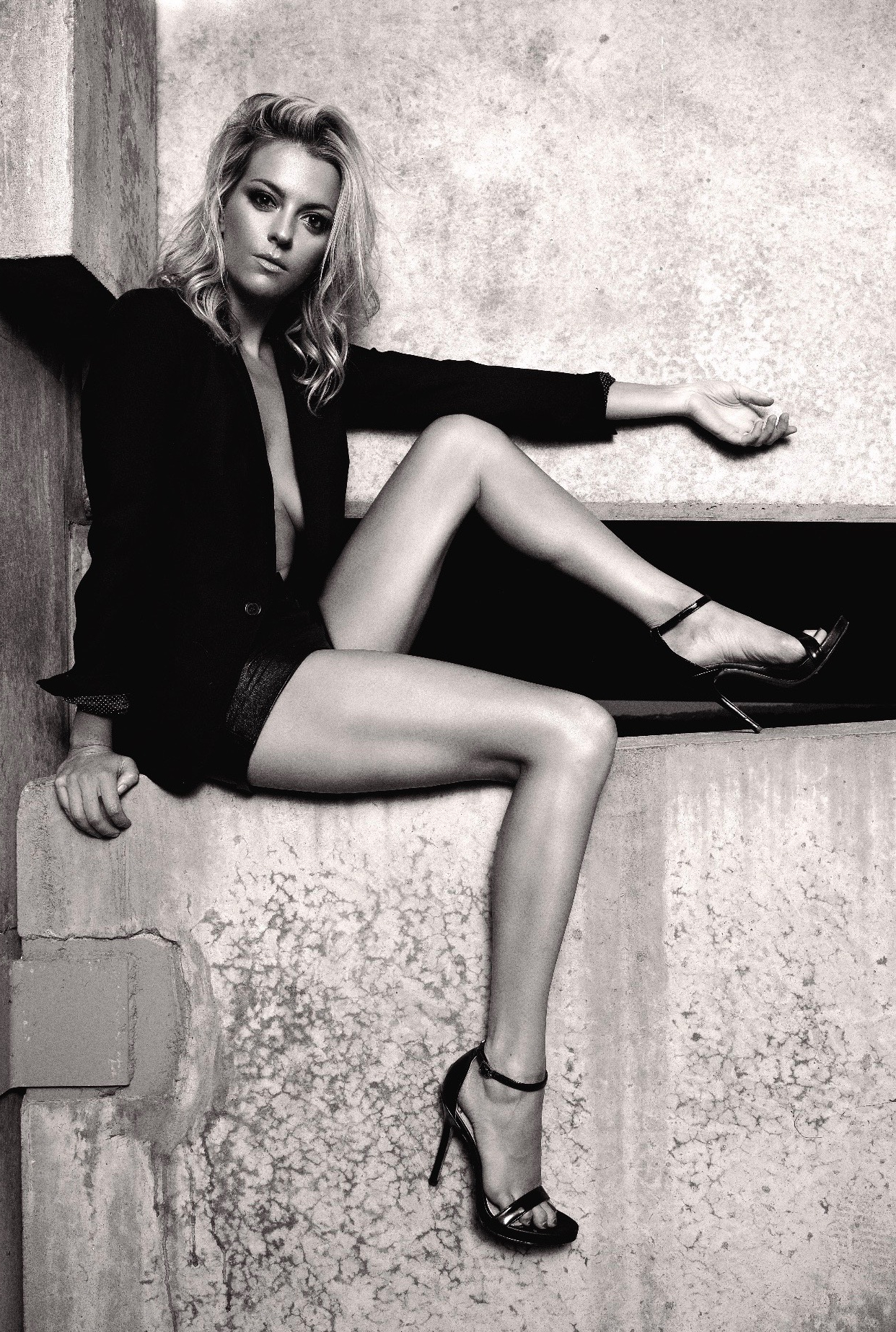 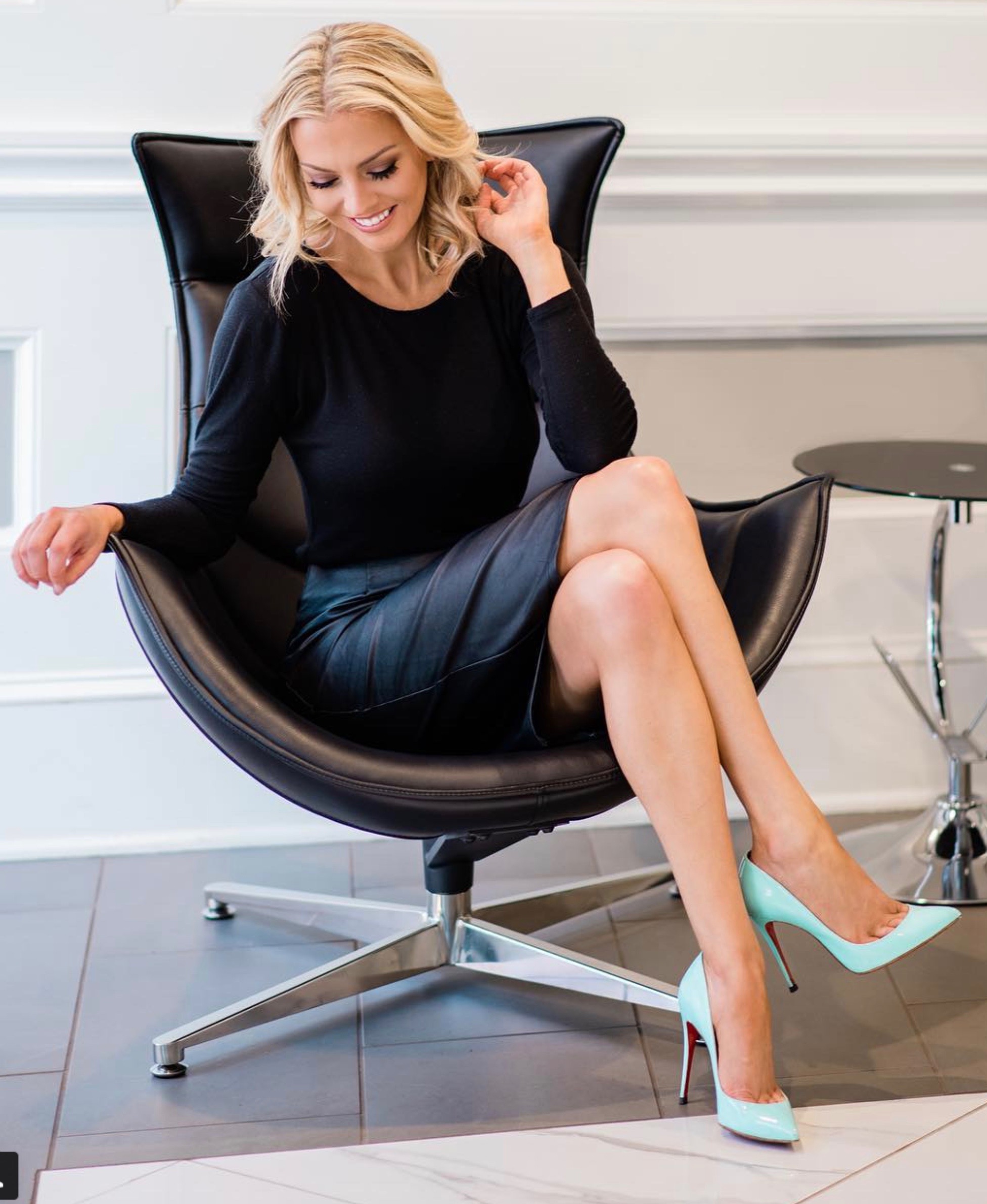 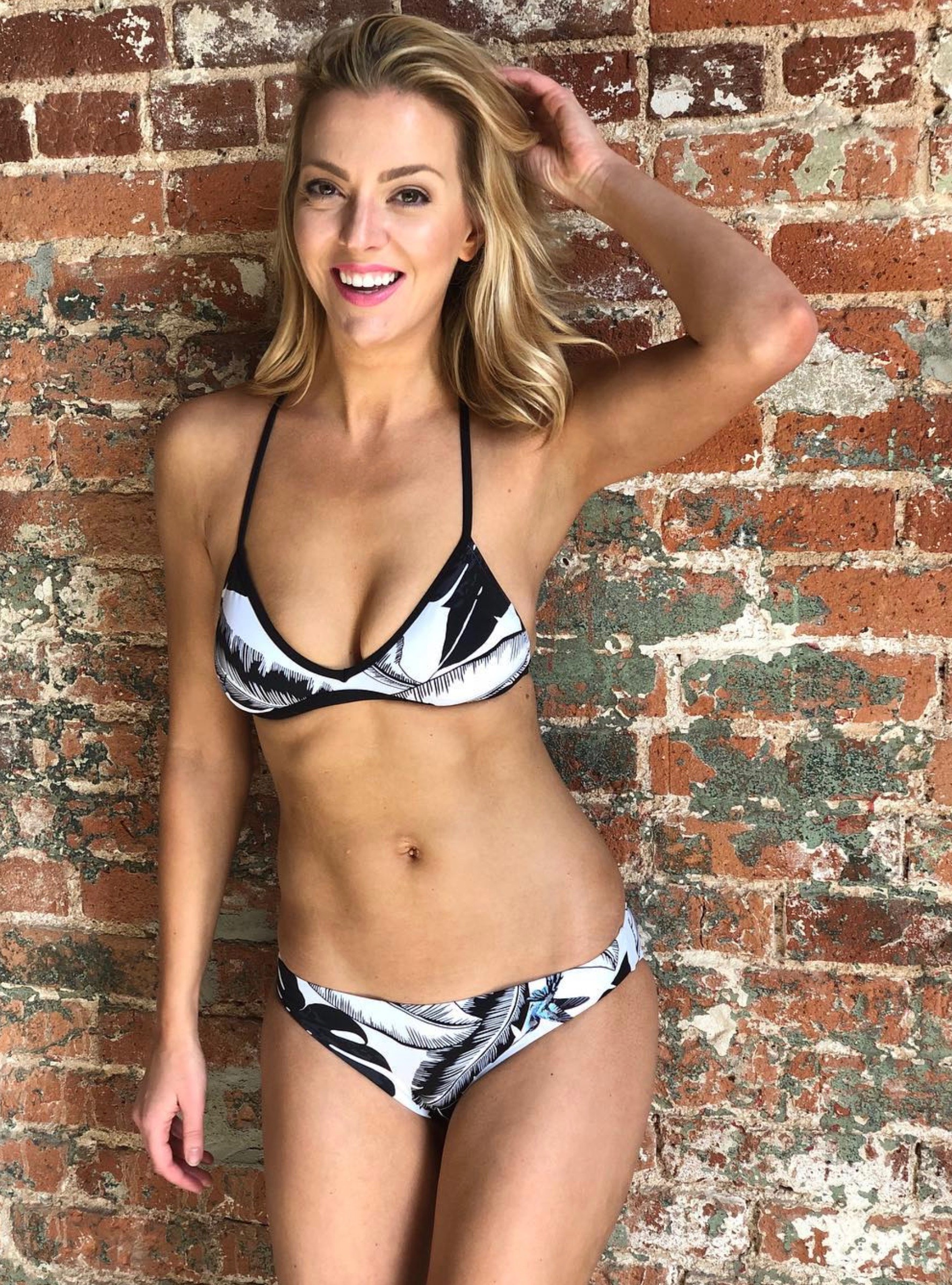 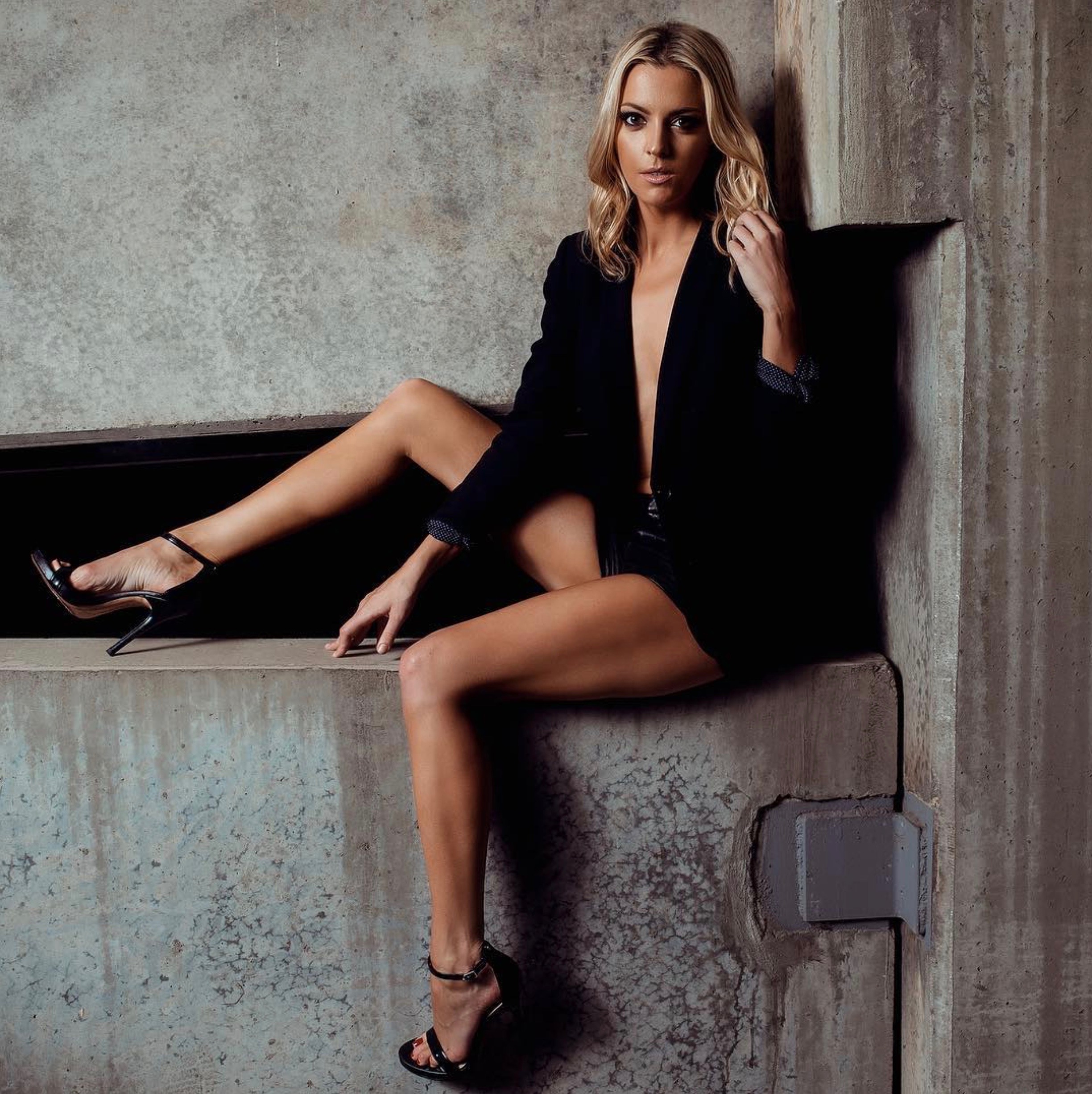 Especially the Christian Louboutin kicks in that second pic (swoon).

And yes, Upstate boys … Haas is single.  Which we assume for many of you are the best three words of this article (assuming you even read the article).  Our favorite three words were “Christian Louboutin kicks” but whatever … we’re weird like that.

Anyway, our thanks to Leslie for once again allowing us to showcase her limitless array of gifts.  And while it’s easy to get caught up in how beautiful/ sexy she is on the outside, we can say from getting to know her over the last year-and-a-half that the real beauty can be found in her genuine heart and generous spirit.

She’s just an honest-to-God good girl… the kind the late Tom Petty used to sing about.

Got something you’d like to say in response to one of our stories? Please feel free to submit your own guest column or letter to the editor via-email HERE. Got a tip for us? CLICK HERE. Got a technical question or a glitch to report? CLICK HERE. Want to support what we’re doing? SUBSCRIBE HERE.
Banner: Lance Andrews/ In Vogue Photography)

What The Jimmy Merrill Indictments Tell Us About #ProbeGate